Long running football commentary show NFL PrimeTime returns this Sunday exclusively on ESPN+. This season will be hosted by Chris Berman and Booger McFarland who will sit in this year for Tom Jackson. 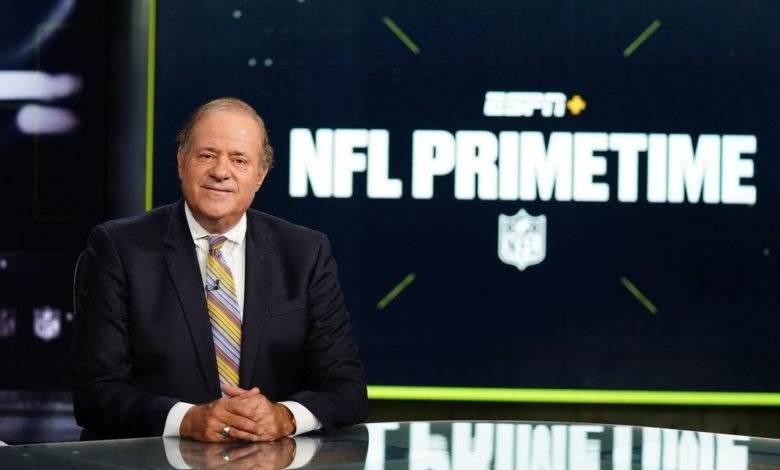