America’s favorite TV families are coming back for a new season of laughs this October on ABC. Earlier today the network announced premiere dates and times for four of their comedies. 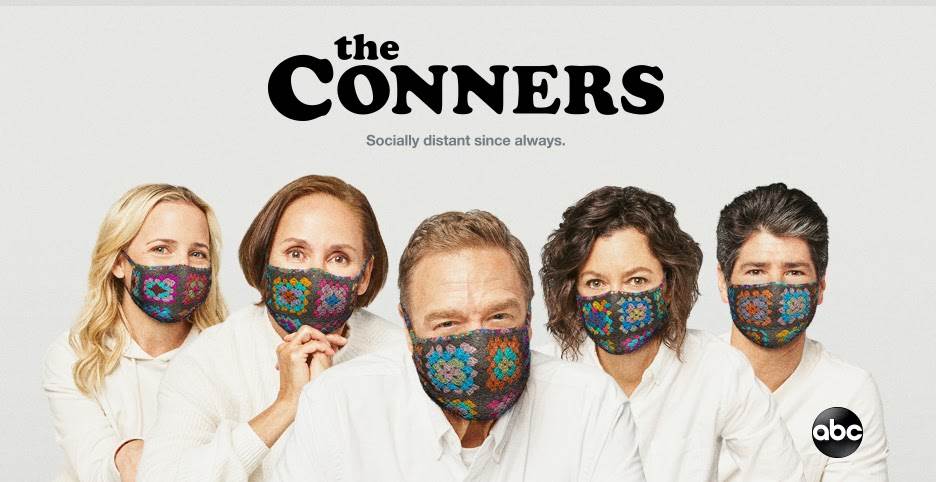 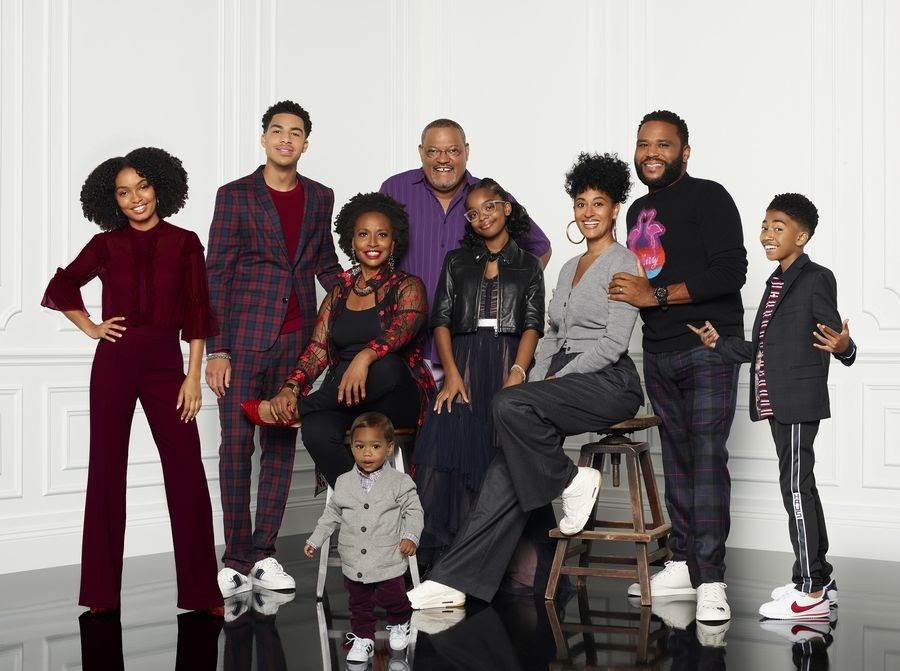 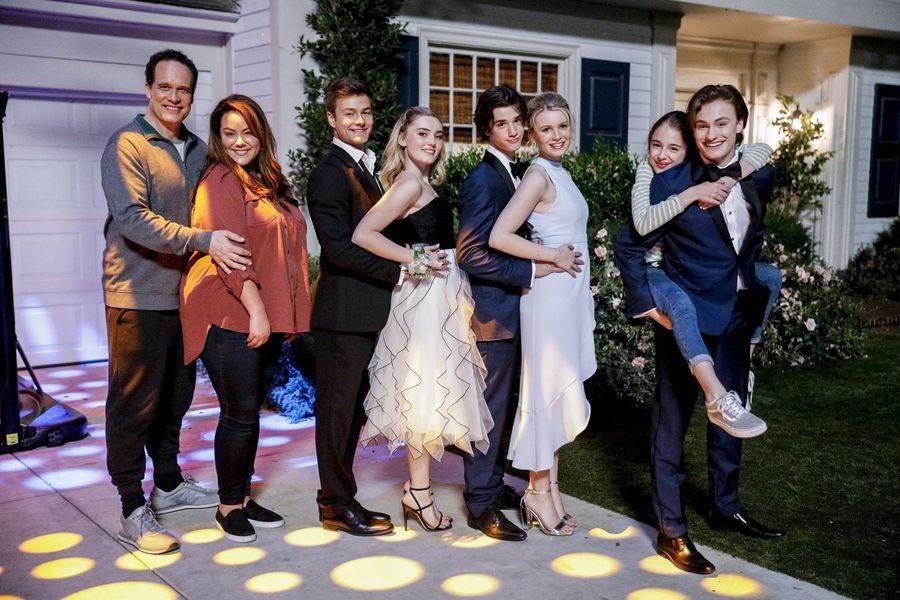