Next month Marvel Comic readers can join a group of young superhero outlaws as they come together to take on the world in Champions #1. Marvel shared a trailer for the upcoming series featuring artwork from the premiere issue. 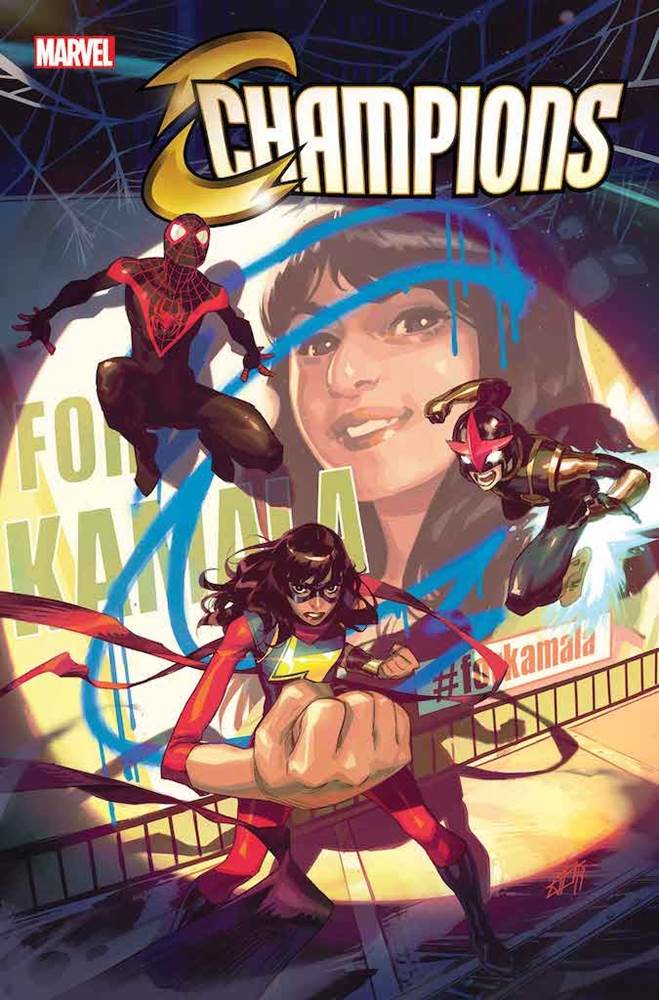