The Comeback Kid is coming back to your screens as Legendary NFL Great Joe Montana joins Detail, exclusively on ESPN+ 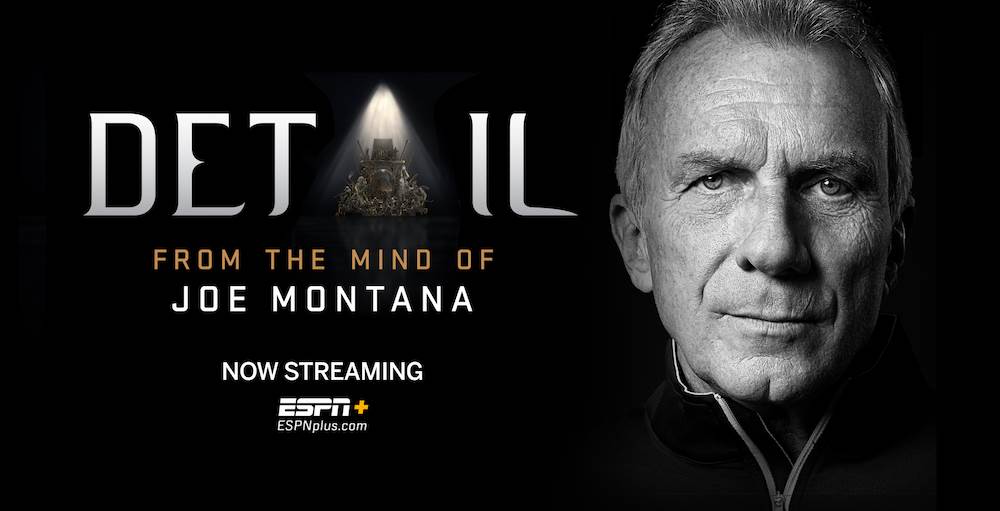