Since 1982’s groundbreaking limited series by industry legends Chris Claremont and Frank Miller, Wolverine has enjoyed numerous acclaimed stories in the pages of his solo comic series. Over the years, top industry talents including Larry Hama, Mark Millar, Jason Aaron, Paul Cornell, Steve McNiven, and Alan Davis have contributed to the character’s incredible legacy, and this December, he pops his claws for his 350th issue. 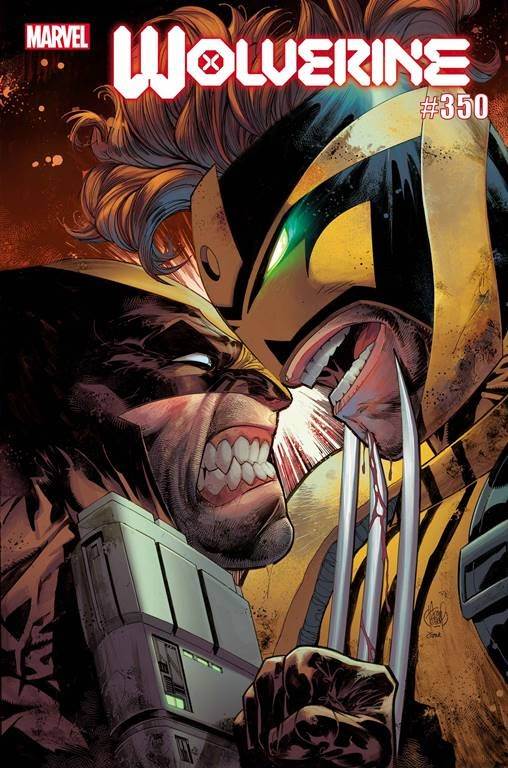