On November 17th Marvel fans can further explore the world of the X-Men with the home release of The New Mutants. From deleted scenes to cast interviews, fans will learn more about the next class of Mutant heroes. 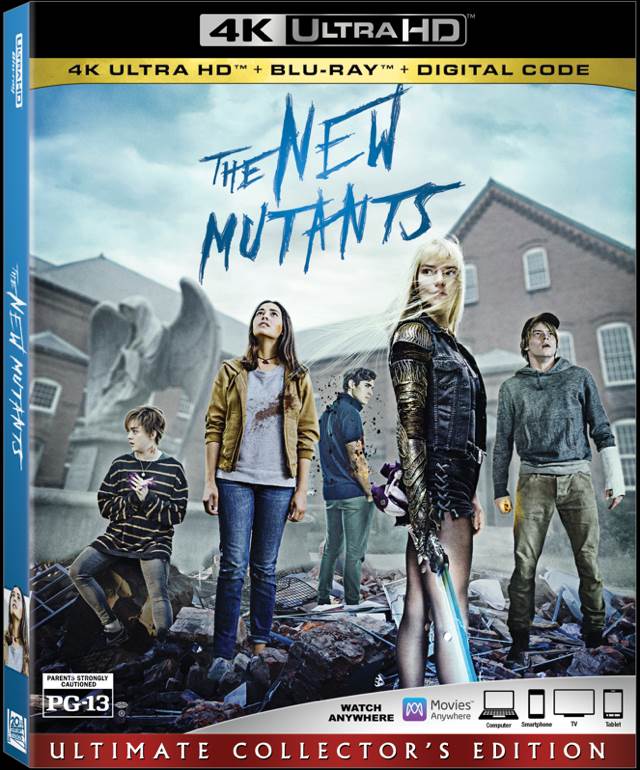 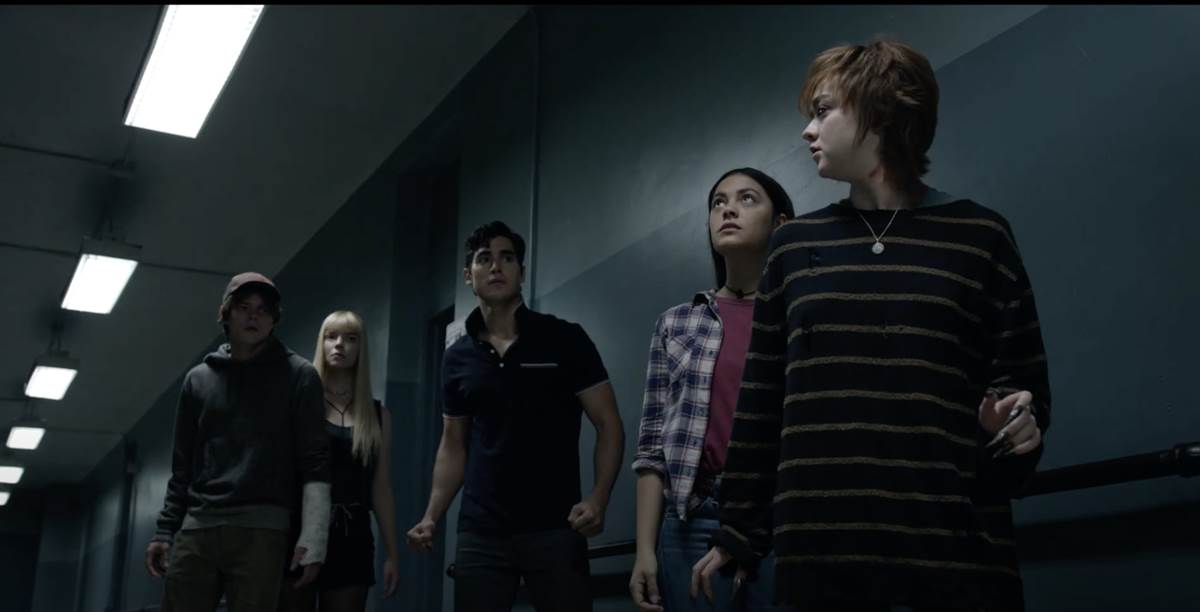