Metaverse, the virtual presentation of New York Comic Con, kicked off today featuring an impressive slate of Marvel-focused panels. One of those panels focused on the upcoming new audiobook series, Black Panther: Sins of the King, with the creators and cast discussing the new project. 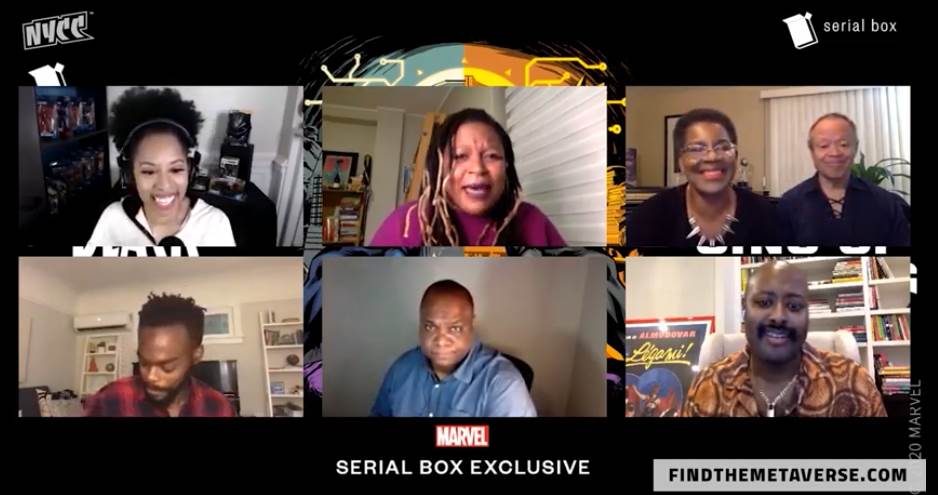