Metaverse, the virtual presentation of New York Comic Con, continues today featuring a wide array of panels looking at everything from comics and novels to TV and movies and everything in between. One of those panels was a trivia showdown between the cast of the hit FX animated series Archer. 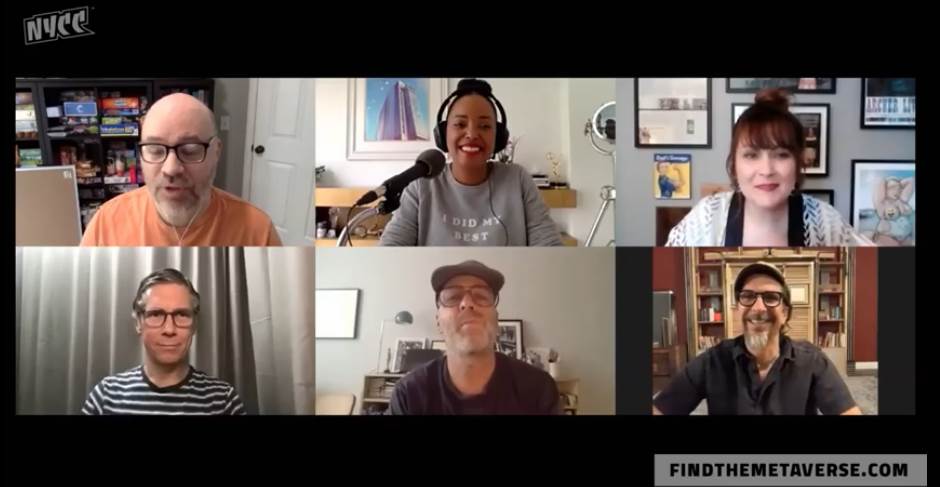