Last night, we got our first look at the upcoming stop-motion animated hulu original series Marvel’s M.O.D.O.K. during a New York Comic Con Metaverse panel. Now, you can enter a contest for a chance to actually appear in the show yourself, as a puppet. 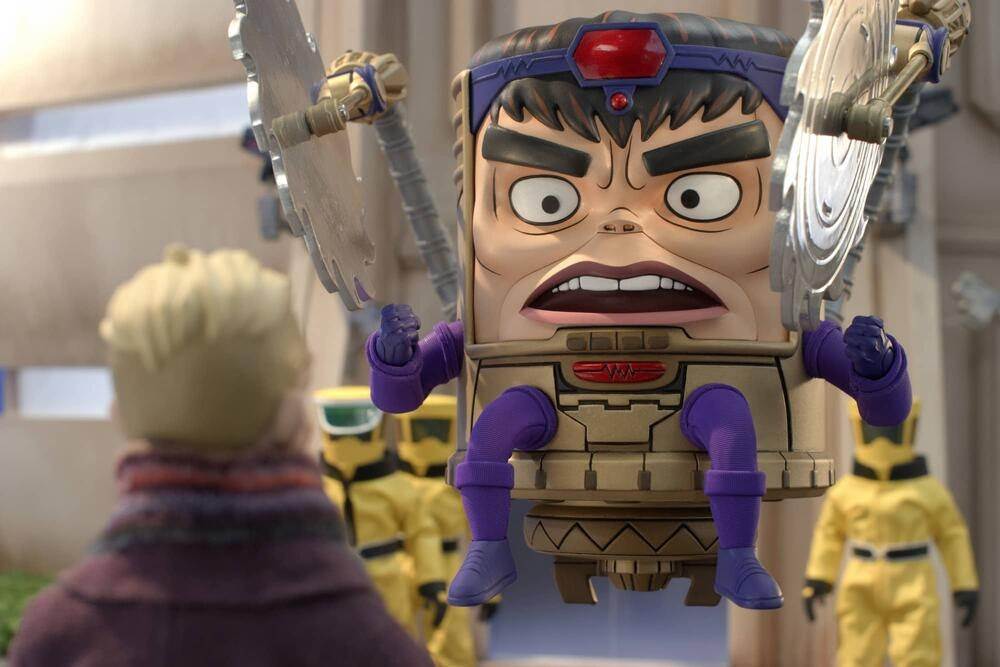