We’ve seen numerous parodies of the classic song “Be Our Guest” from the animated, Academy-Award winning film Beauty and the Beast. Whether it be on TV shows like The Simpsons, or even just fan-made clips that go viral. This is a fine example of the latter. Keeping up with the times, an individual has made this new anthem for 2020 and put it the tune of the Howard Ashman/Alan Menken classic.

WARNING: The video below does feature some aggressive and adult language to drive home the point that we should all wear a mask. Viewer discretion is advised. 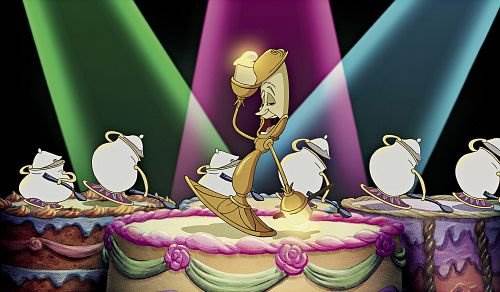