Review – “ESPN Investigates: The Running Man” Podcast is a Fascinating Look at a Very Heavy Story

ESPN launched their new podcast series, ESPN Investigates, last month. While the world of sports is widely thought of as a light, fun and sometimes even trivial one, this new series takes a deep dive into some very serious and heavy stories that go far beyond sports.

The second season of this new series, titled “The Running Man,” tells the story of Conrad Mainwaring, an obscure former Olympic athlete and an alleged serial sexual predator. The podcast shares the stories of several victims and takes a long look at the dark history of this manipulative athlete. 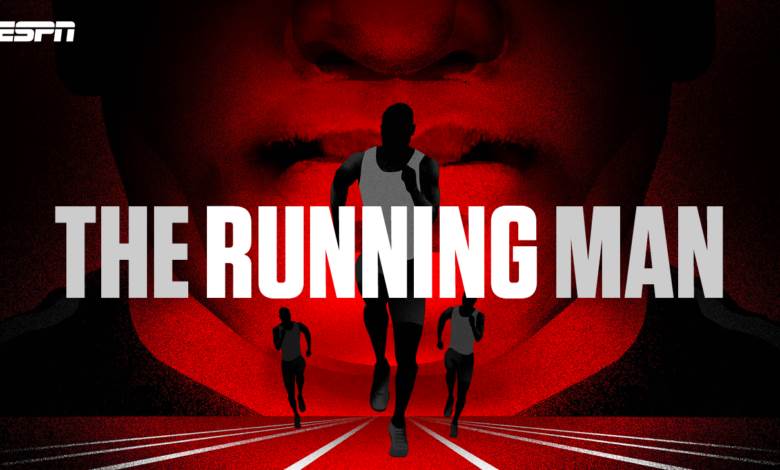 As was the case with “Blood Lines,” the first season of ESPN Investigates, it is very evident right from the beginning that this is not going to be a light and fun podcast. Reporter and narrator Mike Kessler immediately conveys the serious nature of this story. So, if nothing else, at least you will know right away if this is something you are willing to listen to.

Once you do start listening however, it’s unlikely you’ll willingly stop until you’re completed all four episodes. The story is so gripping and Kessler’s storytelling is so captivating that event though the content is far from entertaining, it’s very hard to pull yourself away. The roughly two-hour runtime of the four episodes combined will fly by much faster than you might think.

One thing podcasts of this nature tend to struggle with is telling the story from enough unique points of view. This is not the case here as each episode features not only Kessler’s narration, but also several interviews with various victims and their families. Kessler also does a great job of introducing and reintroducing each unique voice so that you do not lose track of who is who, because there are so many people telling their story in this podcast. 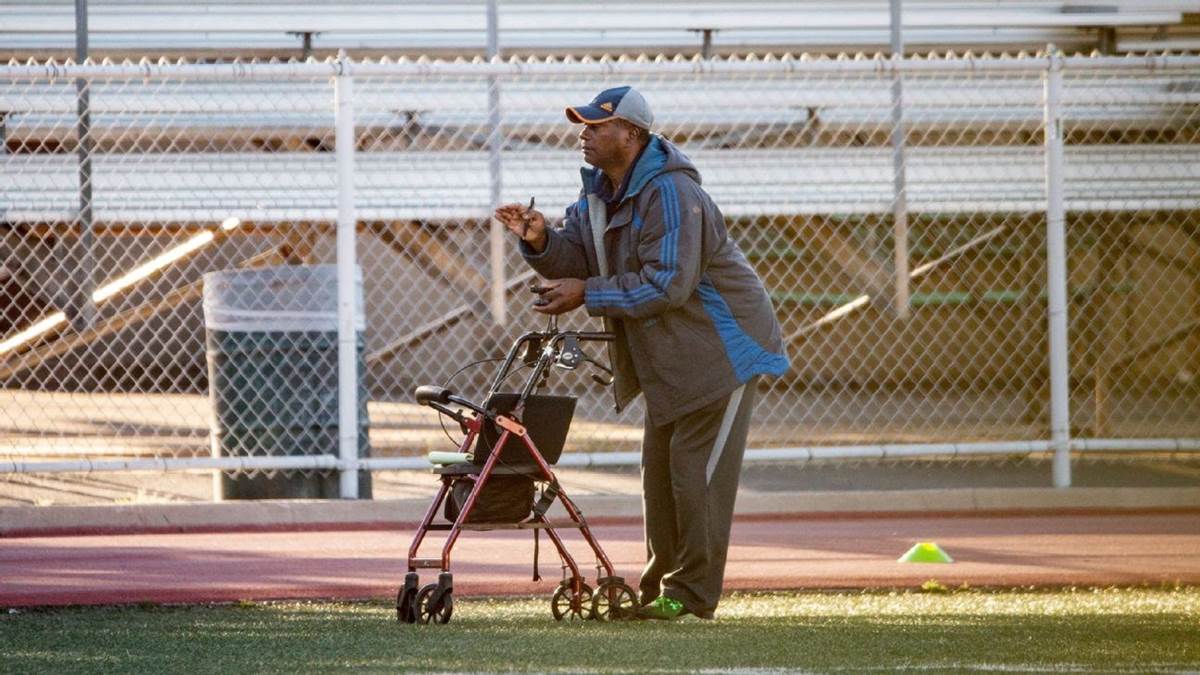 There is an enjoyable aspect of the story in that a large group of victims managed to find each other through a blog, giving each of them a voice and the confidence to come forward. That silver lining, in an otherwise very dark story, helps to bring a triumphant feel to the back half of this podcast and leave the listeners with an uplifting feeling.

If there was anything about this podcast that feels a bit off, it’s that, after a brief introduction to the story, it begins with an explanation as to how the podcast itself came into being, rather than going right into the actual story. Kessler explains that the story was brought to him by an acquaintance and he then brought it to ESPN. Eventually, it all pieces together, but in the moment it feels a bit odd. Still, it’s only a momentary lapse before getting into the actual subject of the podcast.

ESPN has set a very high bar with their podcasts. The 30 for 30 podcast series is one of the best you can find and yet “The Running Man” measures up very well. It’s a captivating story and while it may not be a fun or lighthearted one, it is something you will likely find yourself lost in while you listen.

You can listen to ESPN Investigates: The Running Man now on Apple Podcasts, iHeartRadio and Spotify.