In a year that’s all about elections, even the little ones will be learning about voting! But not to worry, Disney Junior’s new short “Everybody Gets a Vote” isn’t about politics, but rather a fair way to pick a group playtime game. 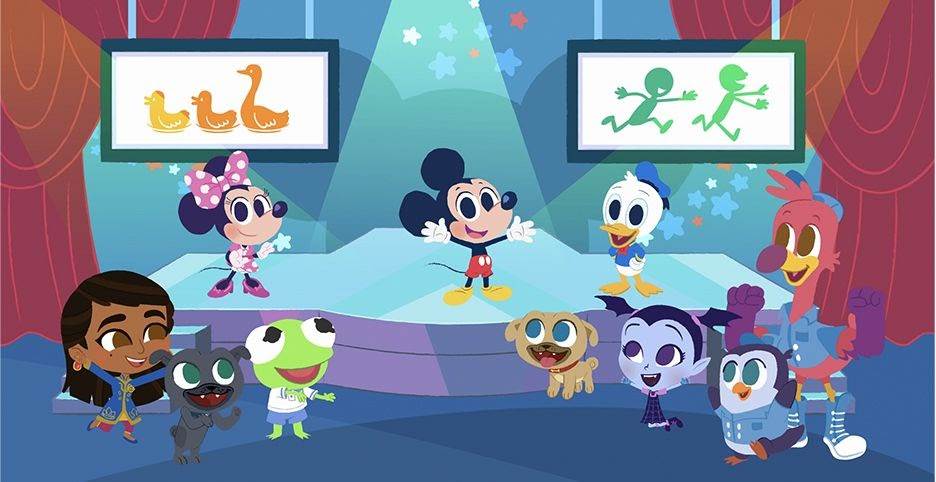