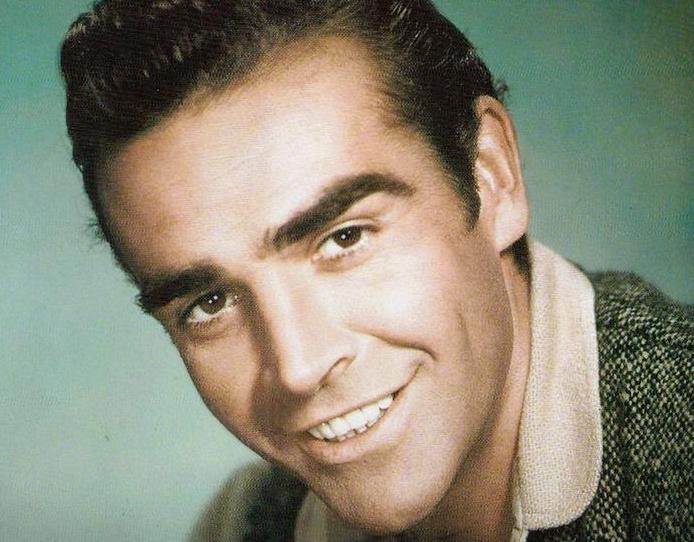 Legendary actor Sean Connery passed away peacefully at the age of 90 at his home in Nassau, Bahamas. Best known for originating the role of James Bond in the long running film series, Connery’s early days in Hollywood intersected with Walt Disney Productions and 20th Century Fox.

Raised in Edinburgh in a working class family, the Scottish actor got his first break in British cinema in a gangster film called No Road Back in 1957. Making the move to Hollywood, Sean Connery was signed to 20th Century Fox, but spent most of his contract being loaned out to other studios. This included Walt Disney Productions where he was cast in Darby O'Gill and the Little People as Janet Munroe’s love interest in 1959. The hearthrob even sang a song in the picture called “My Pretty Irish Girl.”

One of Connery’s few 20th Century Fox films from this era was Daryll Zanuck’s D-Day epic The Longest Day in 1962, which would also be the end of his contract. Having left Hollywood, the actor was more active in the British cinema scene, but almost instantly he took his first turn as James Bond in Dr. No, a character he would play six additional times and whom he would become most associated with.

As a free agent, Connery ended up in several films produced or released by 20th Century Fox throughout his career including Zardoz and The Terrorists in 1974, Highlander in 1986, Rising Sun in 1993, Entrapment in 1999, and his Oscar-winning role as Jim Malone in The Untouchables in 1987. One of his last on-screen roles came in the 2003 action adventure The League of Extraordinary Gentlemen.

Sean Connery also returned to Disney twice in the 1990’s through their adult-aimed studio brands. This includes Hollywood Pictures’ Medicine Man in 1992 and The Rock in 1996 in collaboration with Jerry Bruckheimer Productions. Under Disney’s ownership at the time, he also appeared in the Miramax film Playing By Heart in 1998.

Sir Sean Connery is survived by his wife Micheline and sons Jason and Stephane. Our hearts go out to his family, friends and fans during this difficult time.