ABC has announced their early 2021 unscripted premiere dates, with The Bachelor, American Idol, and To Tell the Truth returning, as well as brand new game shows, The Chase, The Hustler, and Celebrity Wheel of Fortune making their debut. 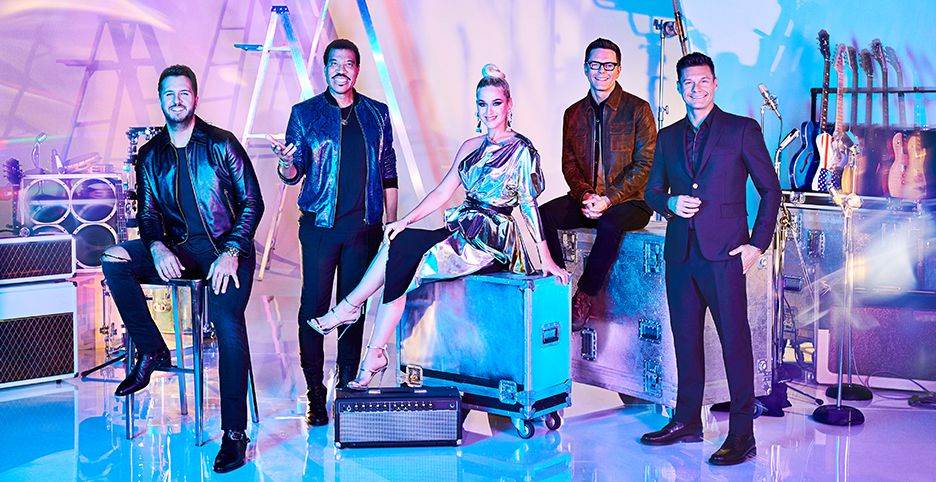 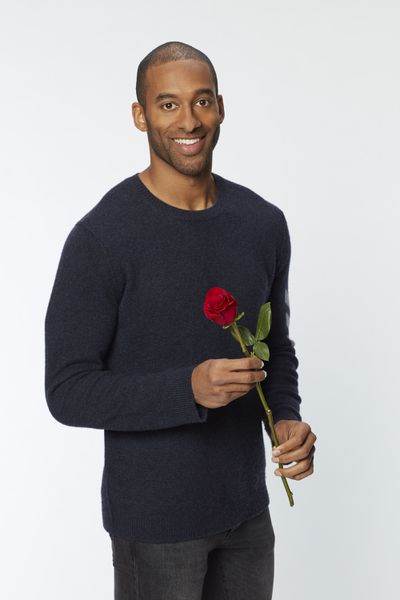