After a short run in theaters, 20th Century Studios and BOOM Studios’ The Empty Man will come to digital home release on January 12, 2021. Fans of the graphic novel on which the movie is based, will also be able to pick up a softcover collection The Empty Man Movie Edition later that month. 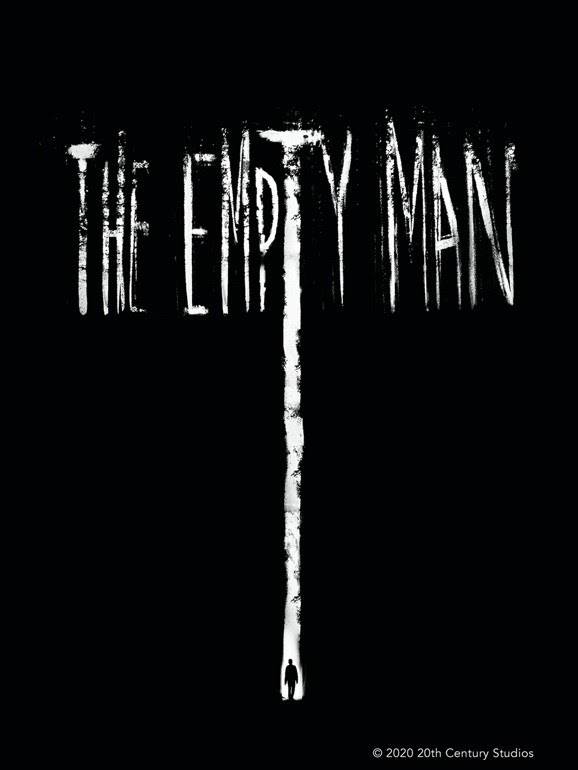 About The Empty Man Movie Edition: