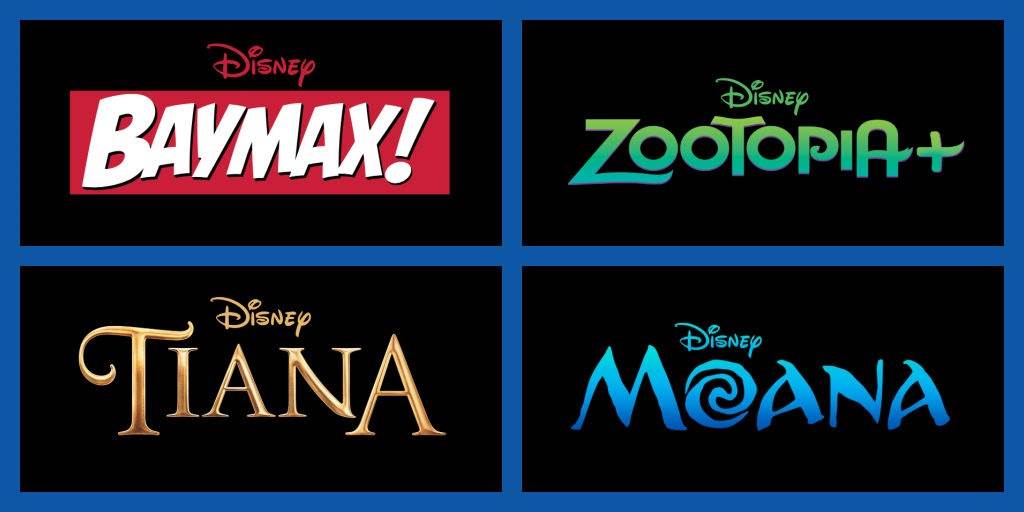 Walt Disney Animation Studios will be bringing their first animated series to Disney+ with four series announced today at The Walt Disney Company Investor Day: Baymax!, Zootopia+, Tiana and Moana, The Series. Here is a breakdown of each new show. 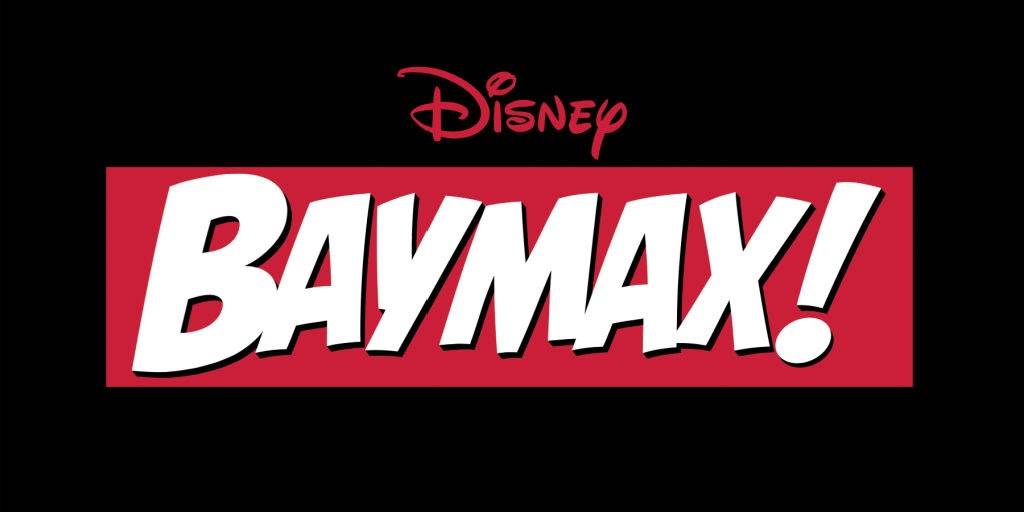 Baymax! takes viewers back to the computer animated world of San Fransokyo with the personal healthcare companion going on adventures in each episode to help the city’s many citizens. Baymax receives a new carrying case that he can control for maximum mobility. The series is created by Don Hall, the Academy Award-winning director of the original Big Hero 6. 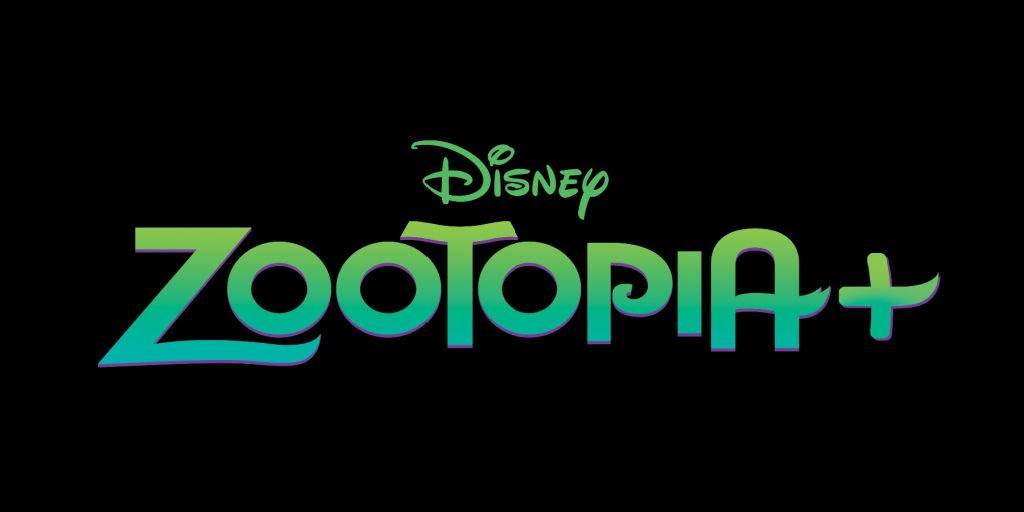 Directors Trent Correy and Josie Trinidad team up to take audiences deeper into the lives of the citizens of Zootopia in Zootopia+. The series features mini-shows that you would expect to see on TV if you lived there, including “The Little Mousewives of Little Rodentia” with Fru Fru, “So You Think You Can Prance” with Gazelle’s tiger backup dancers, and a show about the lives of sloths starring Flash. 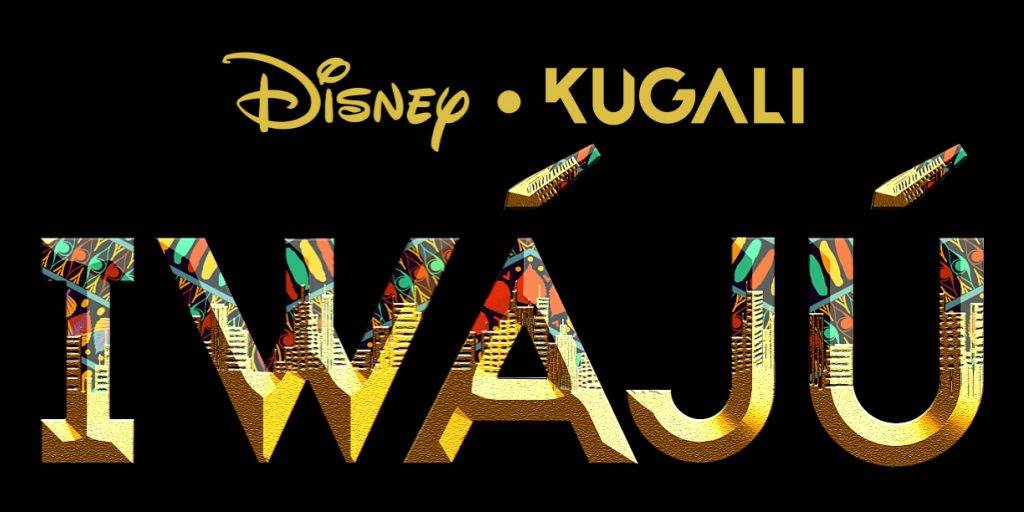 The only original series in the mix, Iwájú is a collaboration with Kugali, a Pan-African comic book entertainment company. Set in Lagos, Nigeria, the series explores themes of class, innocence, and challenging the status quo. The series is directed by Kugali co-founder Ziki Nelson. 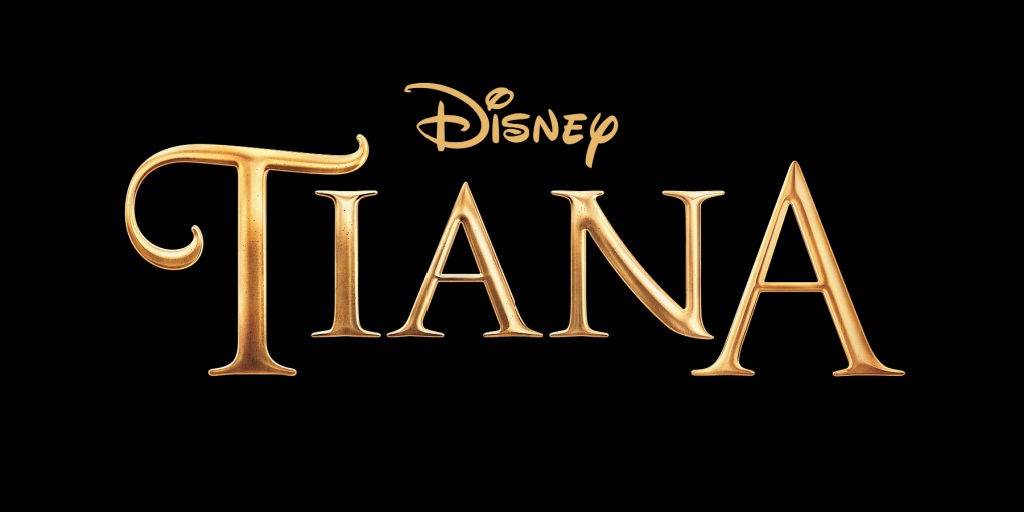 The star of Disney’s The Princess and the Frog gets her own musical-comedy series that follows her adventures as the new princess of Maldonia. Fans of the film will finally get to see Prince Naveen’s home in addition to returning to New Orleans. 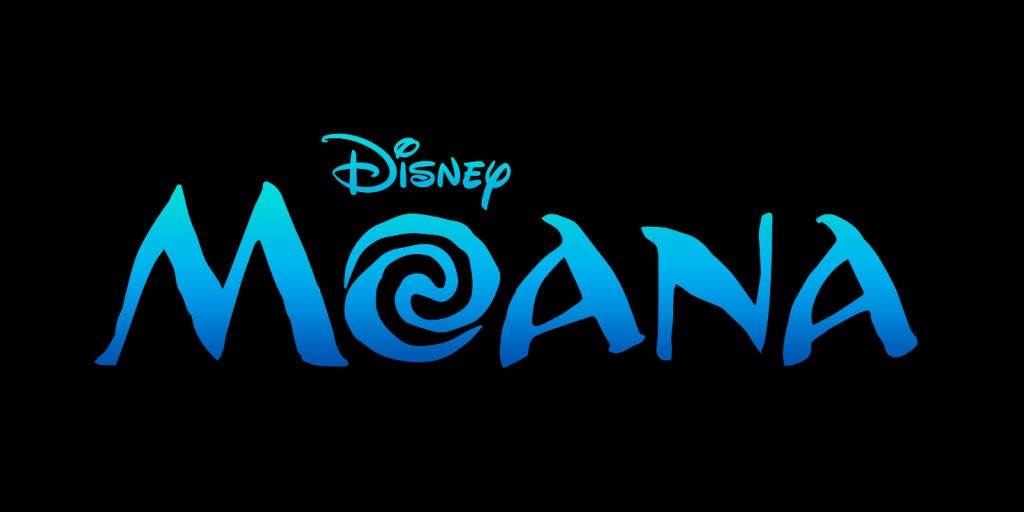 The film Moana ended with the fearless princess leading her people out to sea in search of brand-new islands and Moana, the Series picks up where the film left off. Walt Disney Animation Studios is working with the same Pacific Island Story Trust that helped create the original film to tell new stories about wayfinding and cultural traditions in this musical-adventure series.