Marvel Studios President Kevin Feige stepped into the spotlight during Disney’s Investor Day presentation to talk about some of the exciting new things Marvel has coming to Disney+. In regards to the upcoming Ms. Marvel series, we got some exciting news and a sizzle reel for the coming series.

Ms. Marvel, a newer character to Marvel Comics has grabbed the world's imagination, and we are excited to announce Iman Vellani as Kamala Khan. 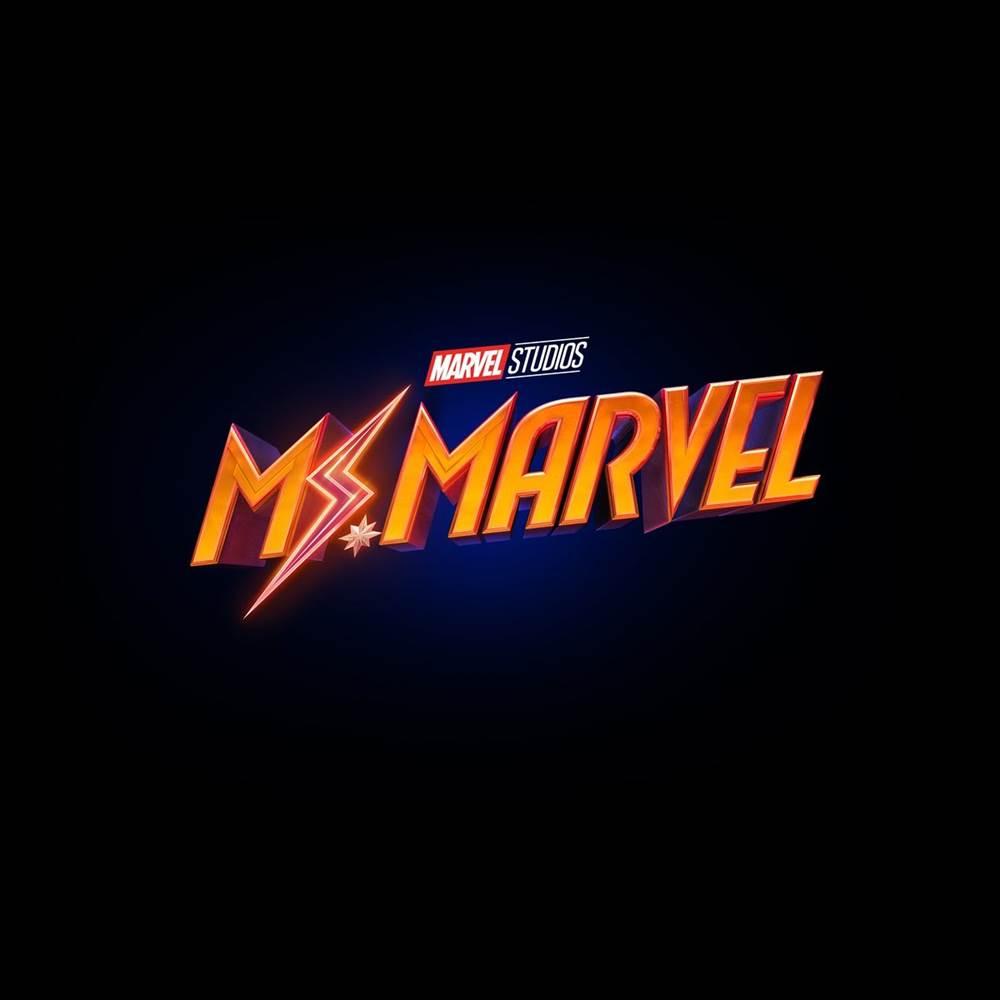