Everything Coming to Hulu in January 2021

Hulu has announced all of their new additions for January, which includes the Frank Oz directed film stage production of Derek Delgaudio’s In & Of Itself, a new original called The Sister, and lots of new movies and shows. Here’s a look at everything joining Hulu in the month of December. You can save money when you bundle Hulu with Disney+ and ESPN+. 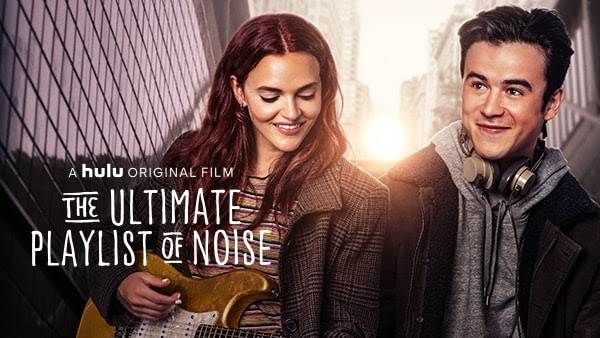 “Written by Mitchell Winkie, the film follows Marcus (Keean Johnson), an audio obsessed high school senior who learns he must undergo brain surgery that will render him deaf. He decides to seize control of his fate by recording The Ultimate Playlist of Noise – a bucket list of all his favorite sounds. Once he sets out, he meets Wendy (Madeline Brewer) a wildly charming, struggling musician who is trying to escape to New York for her chance at a life-changing opportunity. Together they check off his list as they make their way across the country, until painful revelations force Marcus to face reality and his future without sound.” 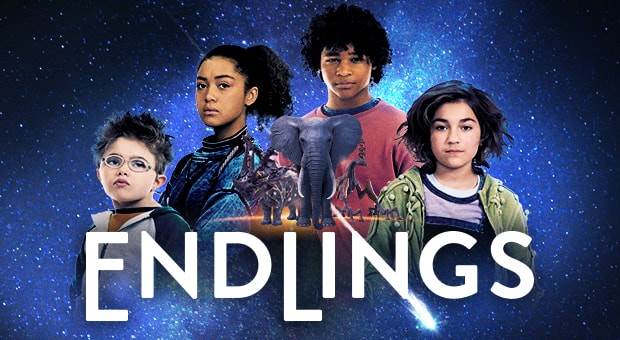 “The year is 2041; Julia (Kamaia Fairburn), Johnny (Edison Grant), Tabby (Michela Luci), and Finn (Cale Thomas Ferrin) continue to help their extraterrestrial friend Ling save fantastical endlings. With the aid of their foster father Mr. Leopold (Neil Crone) and animal activist Dr. Abiona Maina (Oyin Oladejo), the group is getting closer to retrieving the remaining ‘last of its kind’ creatures and completing their mission. But when Ling accidentally shows Tabby a vision of their quest failing, the team learns that Ling’s powers don’t just allow the alien access to their pasts but also their futures. This glimpse of what’s to come reveals Infinitum CEO Tresa Hewes (Lisa Ryder), who has been tracking them for her own illusive reasons, capturing Ling and tearing their foster family apart. Together, the group makes the choice to confront the pain of their pasts in order to change their futures and save Ling. This decision to fight fate, kicks off a season of high-octane adventure where four wounded teens must learn to let their hopes, not their hurts, shape the future.” 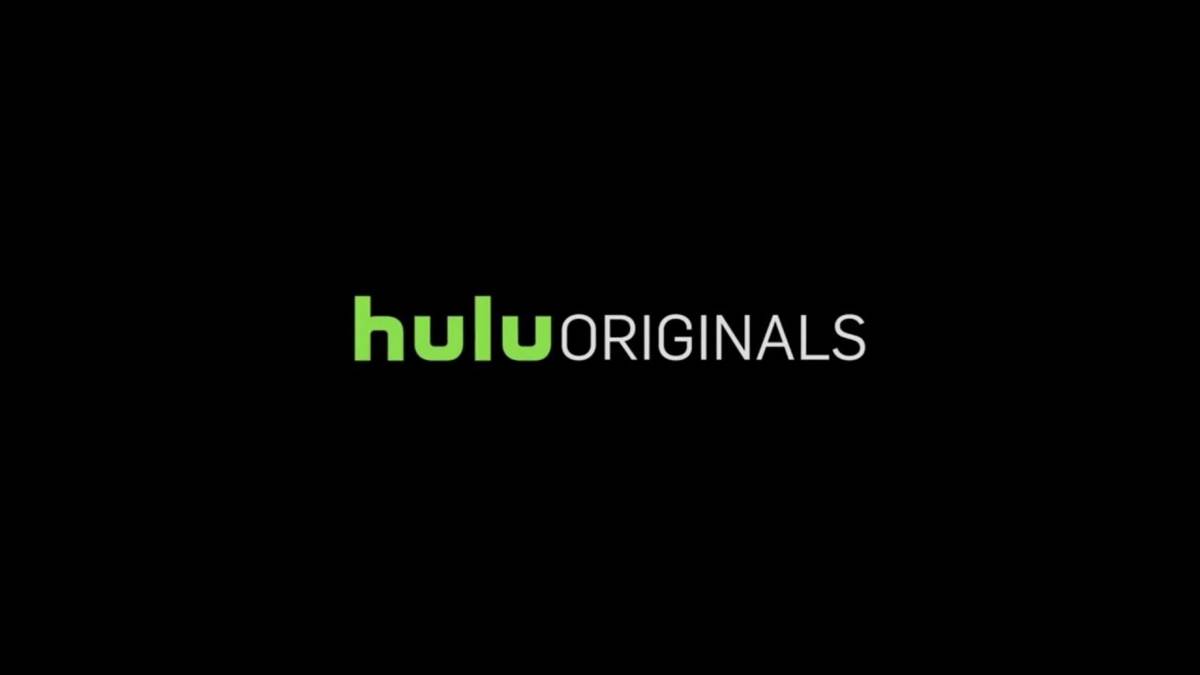 “Derek Delgaudio’s In & Of Itself is a new kind of lyric poem. It tells the story of a man fighting to see through the illusion of his own identity, only to discover that identity itself is an illusion. An intimate and powerful exploration of what it means to be and be seen, the film chronicles Derek DelGaudio’s attempt to answer one deceptively simple question, “Who am I?” His personal journey expands to a collective experience that forces us to confront the boundaries of our own identities.” 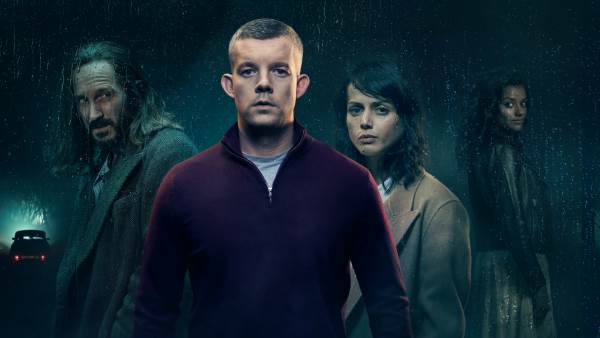 “How far would you go to keep a secret? One rainy evening, Nathan (Russell Tovey) is surprised by an unwelcome face from the past. Nathan has never been able to forget the worst night of his life: a party that led to the sudden, shocking death of a young woman. Only he and Bob (Bertie Carvel), an eccentric old acquaintance, know what really happened… and they’ve resolved to keep it that way. But years later, Bob appears at Nathan’s door with terrifying news that threatens to tear Nathan’s world apart. Because Nathan has his own secrets now. Secrets that could destroy everything he has desperately fought to build for himself and his family. The four-part series is written by Neil Cross and is inspired by the novel Burial, also written by Neil Cross (Luther, Hard Sun, Mama).” “Jack (John Reynolds) and Su (Sunita Mani) are a hip Brooklyn couple who, like many of their friends, find themselves dependent on technology and unable to put down their phones. Fearing their mindless scrolling may impact their connection with each other, they seize the chance to head to an isolated cabin in the woods, vowing to unplug from the outside world for a week. Sheltered from texts and push notifications, they are blissfully unaware when aliens attack the earth. As strange events unfold, the couple must figure out a way back to civilization—or what’s left of it.” “Two female friends with very different ideals decide to start a beauty company together. One is more practical, while the other wants to earn her fortune and live a lavish lifestyle.” 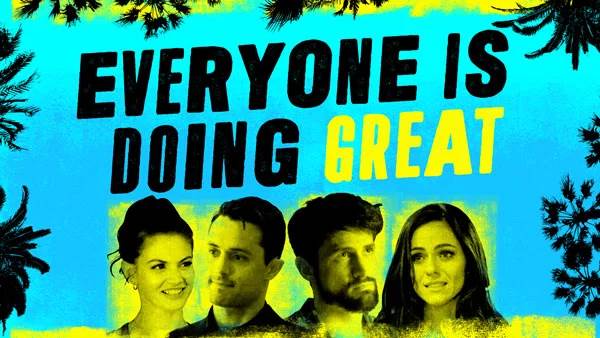 “Seth (Stephen Colletti) and Jeremy (James Lafferty) enjoyed the success of ‘Eternal,’ a hit television vampire drama. Five years after their show has ended, they lean on each other as they awkwardly navigate the perils of life and love in a late coming-of-age.” 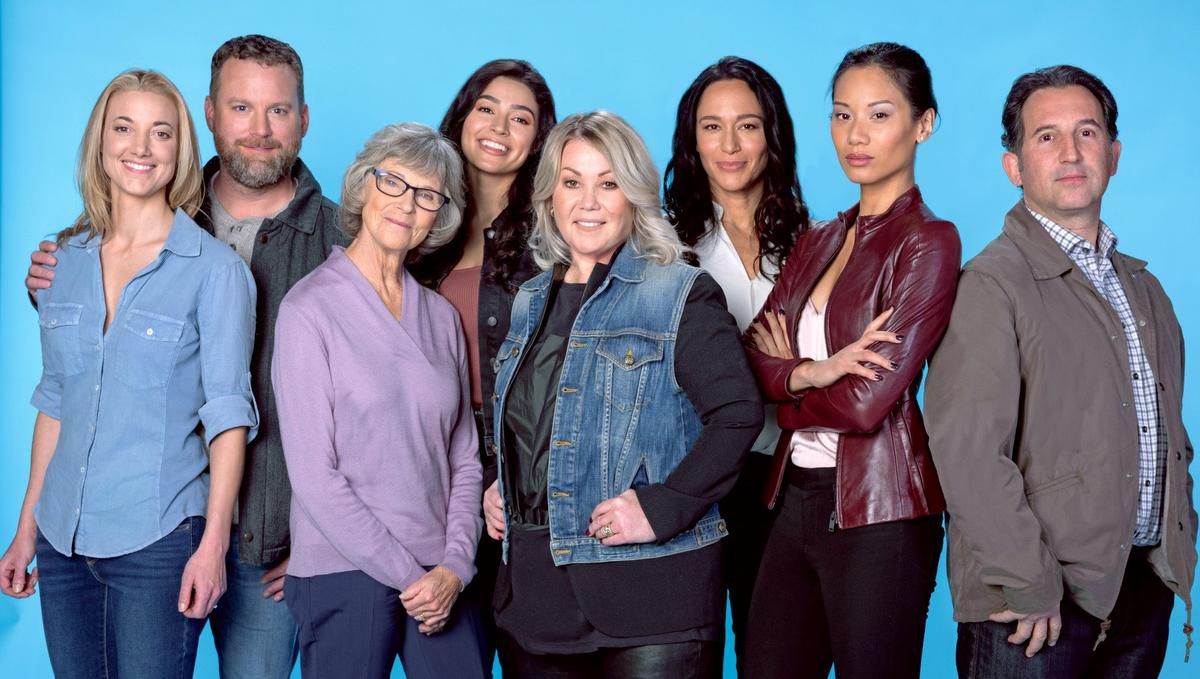 “In Jann, Jann Arden plays a fictionalized, self-deprecating version of herself: a singer songwriter of a “certain age” in severe denial of the harsh reality that her former music career is slowly (okay, rapidly) fading away. But it’s not just Jann’s career that’s on life support – she’s newly single (don’t remind her), her sister may disown her, and her mother may be showing early signs of memory loss. Jann's personal life is in shambles and she's convinced that the cure-all is to enlist a new manager to help rebrand her image. Filled with plenty of LOL moments, she embarks on a quest to return to greatness and go viral, but instead gets tangled in the pressures of her ‘real’ life. Jann is at the crossroads between who she was and who she wants to be. Can Jann stage a comeback, reclaim fame…and be there for the people who love her?” 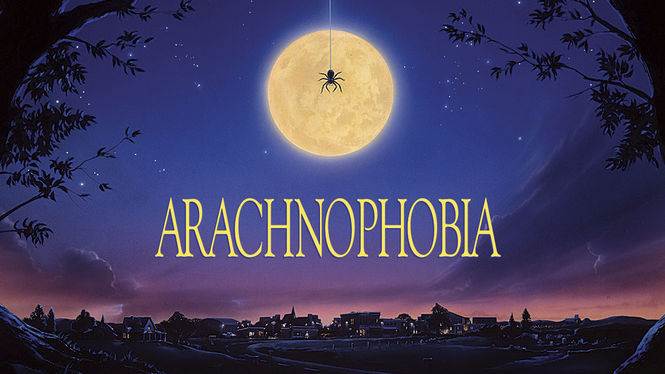 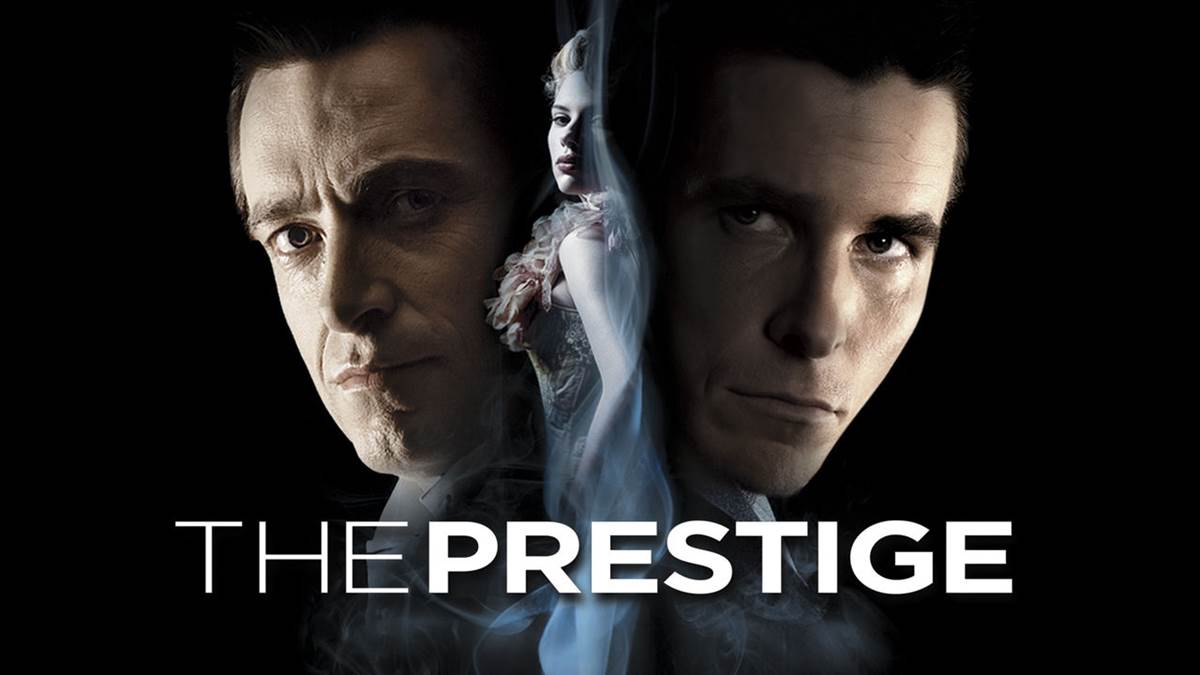