Ten years ago, users returned to the Game Grid in TRON: Legacy. To celebrate, we’re taking an updated look at TRON Lightcycle / Run, a roller coaster-type-ride being built at Magic Kingdom Park at the Walt Disney World Resort. 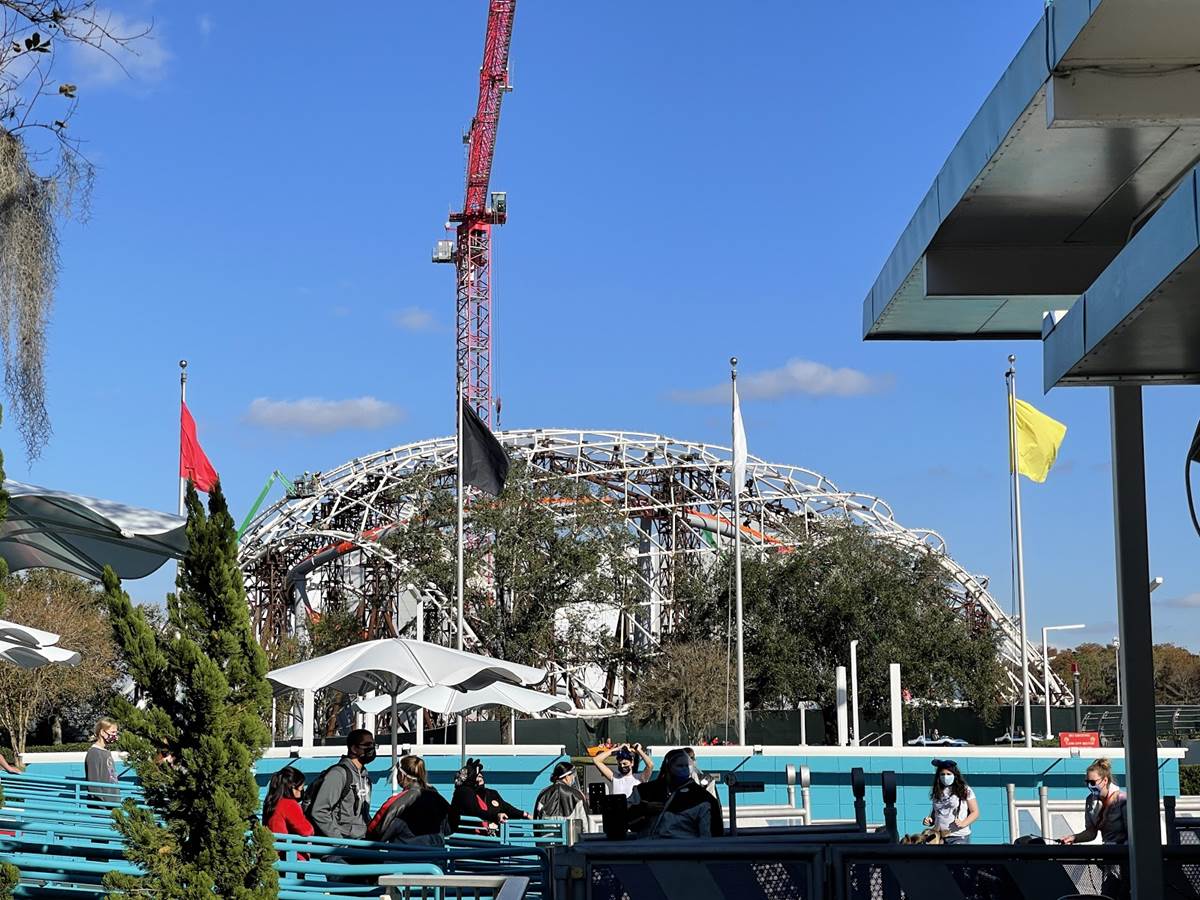 Canopy supports are now very visible from around the park. This is what you can see from the Tomorrowland Speedway. 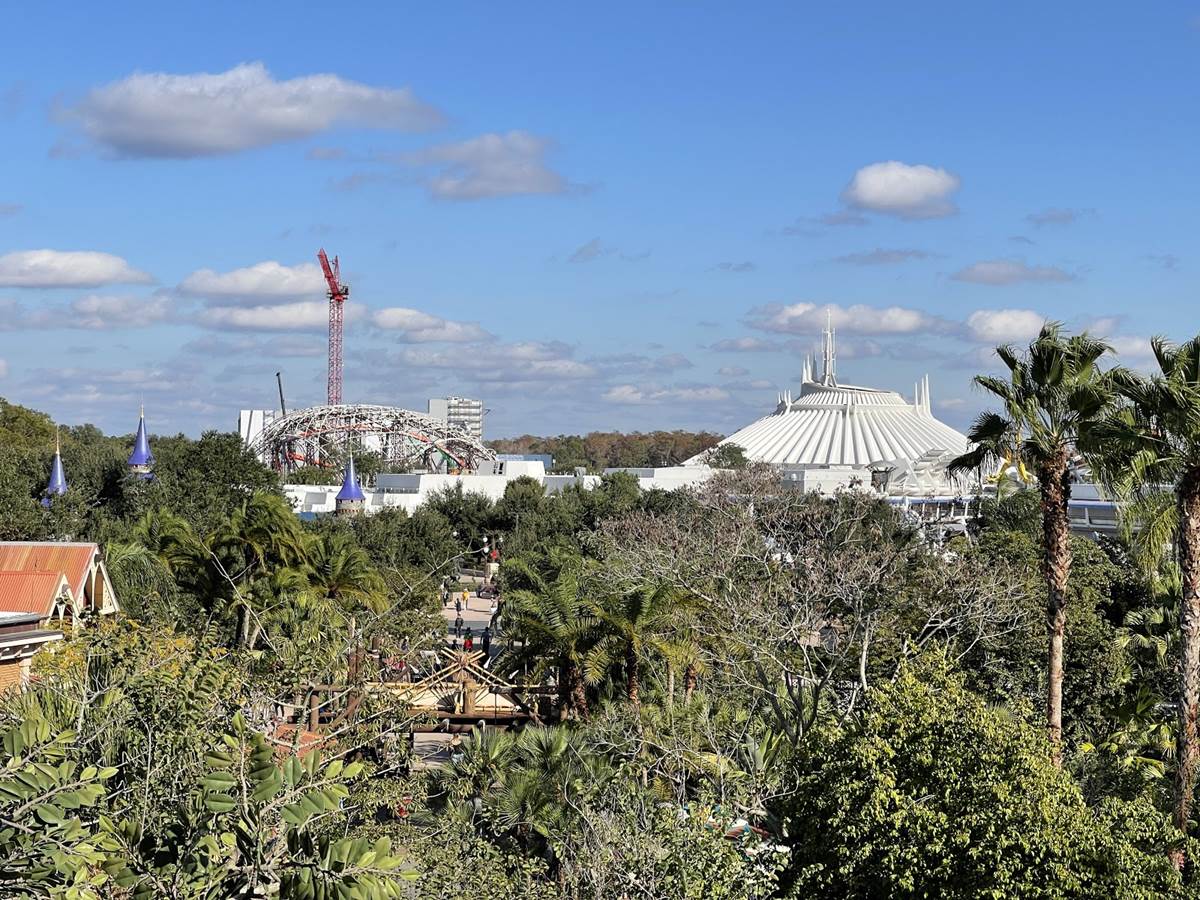 You can also get some spectacular views from the top of Swiss Family Treehouse. 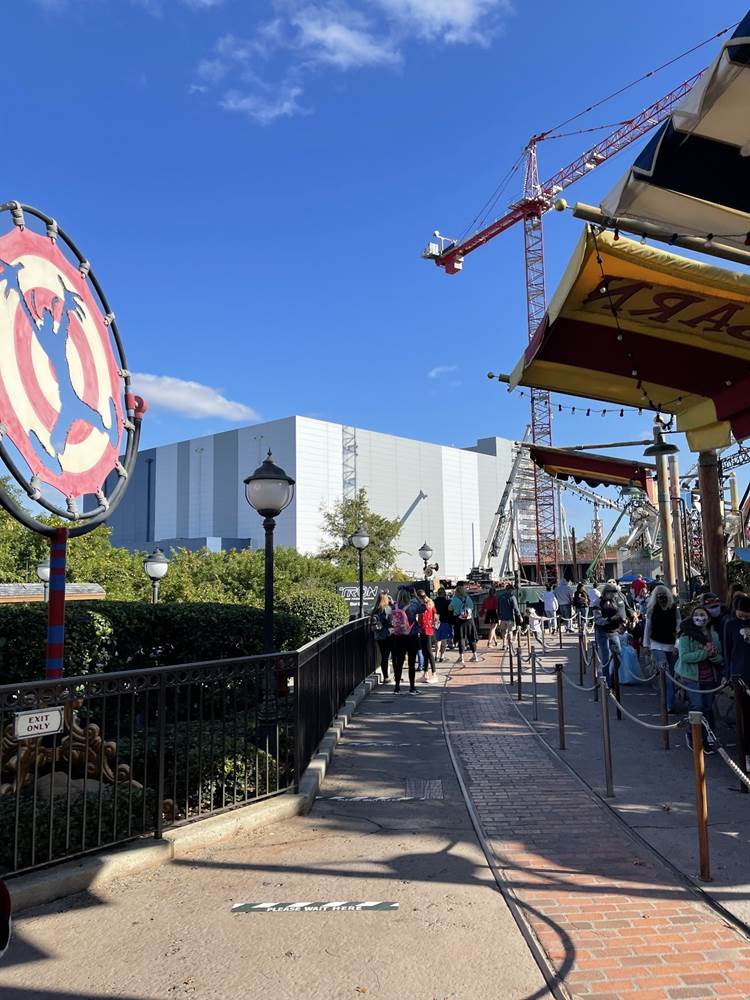 The attraction is being built next to Space Mountain and one of the best places to see it is along the walkway that connects Storybook Circus with Tomorrowland. From this angle, you can see the show building for the indoor/outdoor coaster. 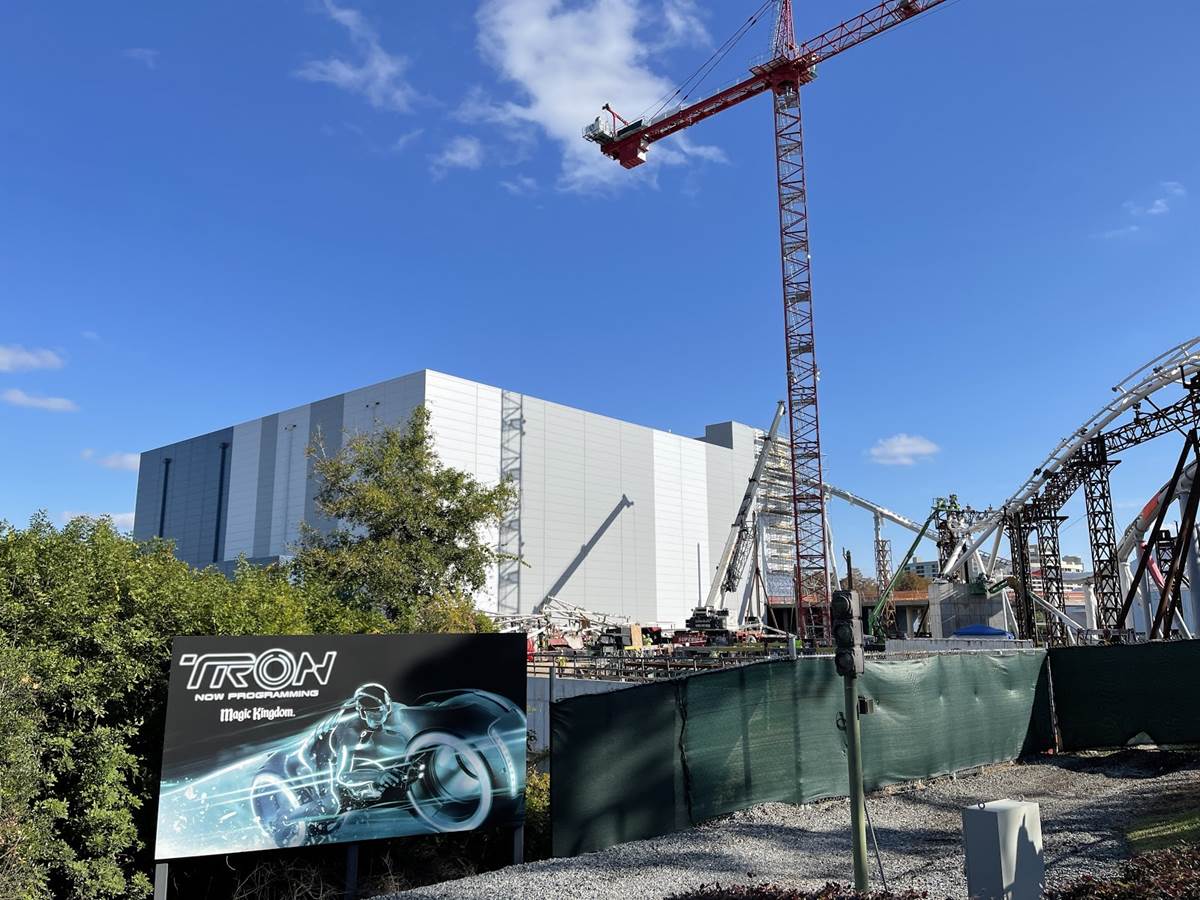 TRON Lightcycle / Run looks like it’s going to be a lot of fun! 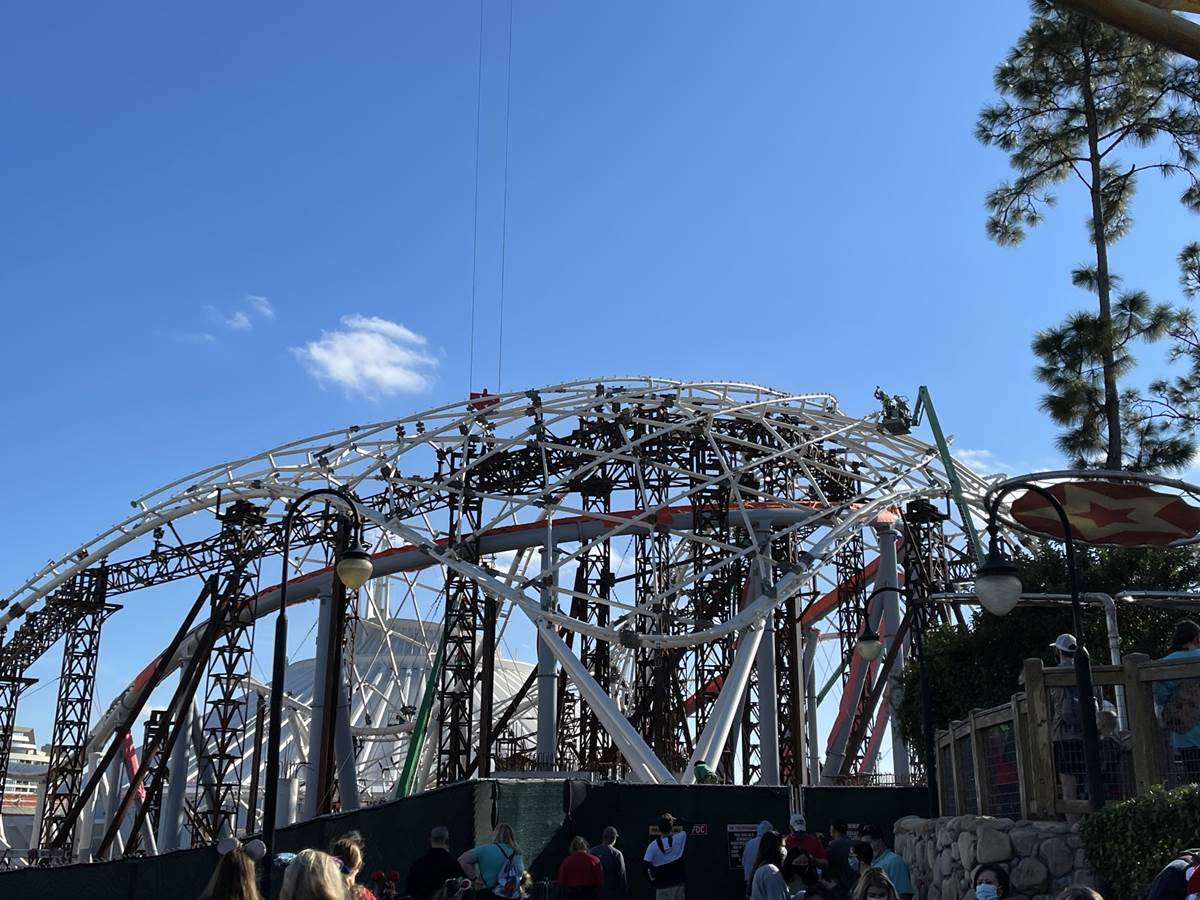 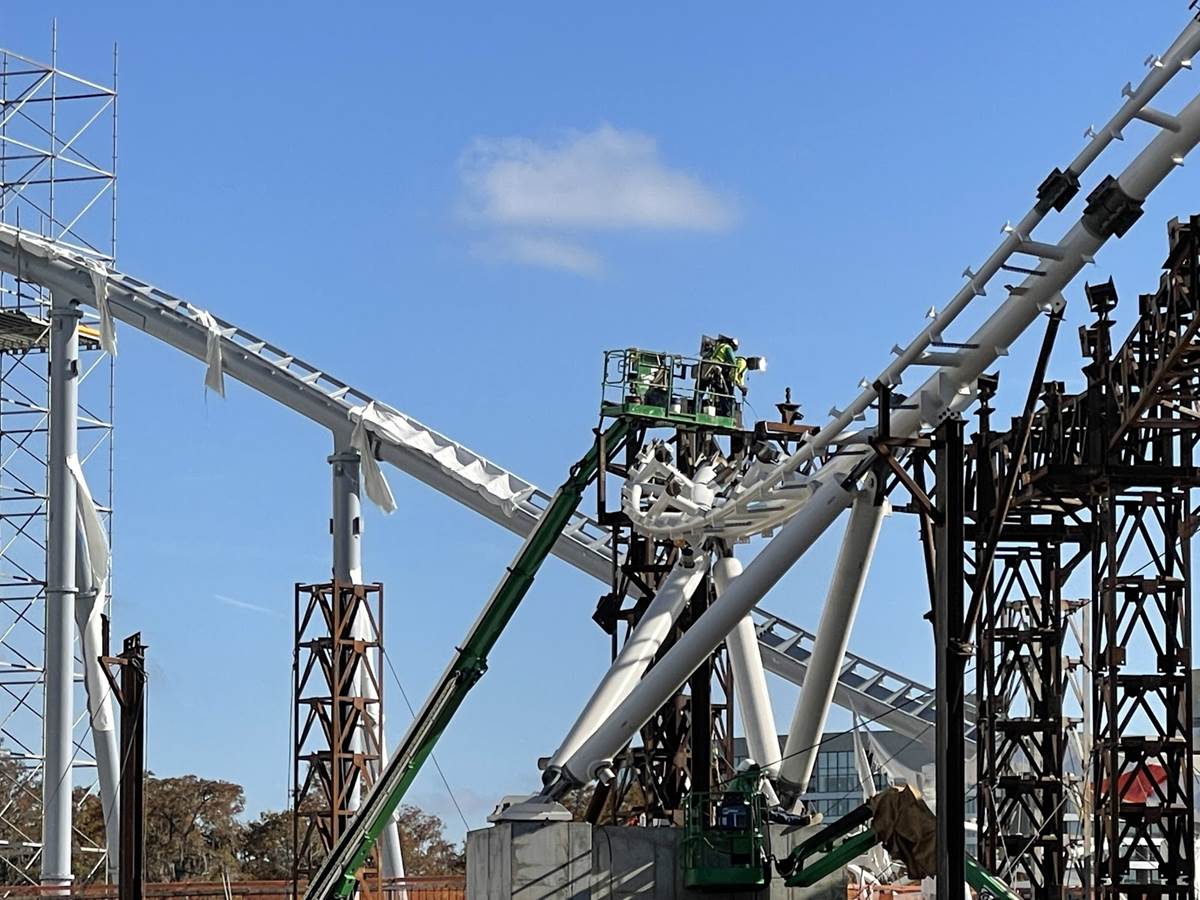 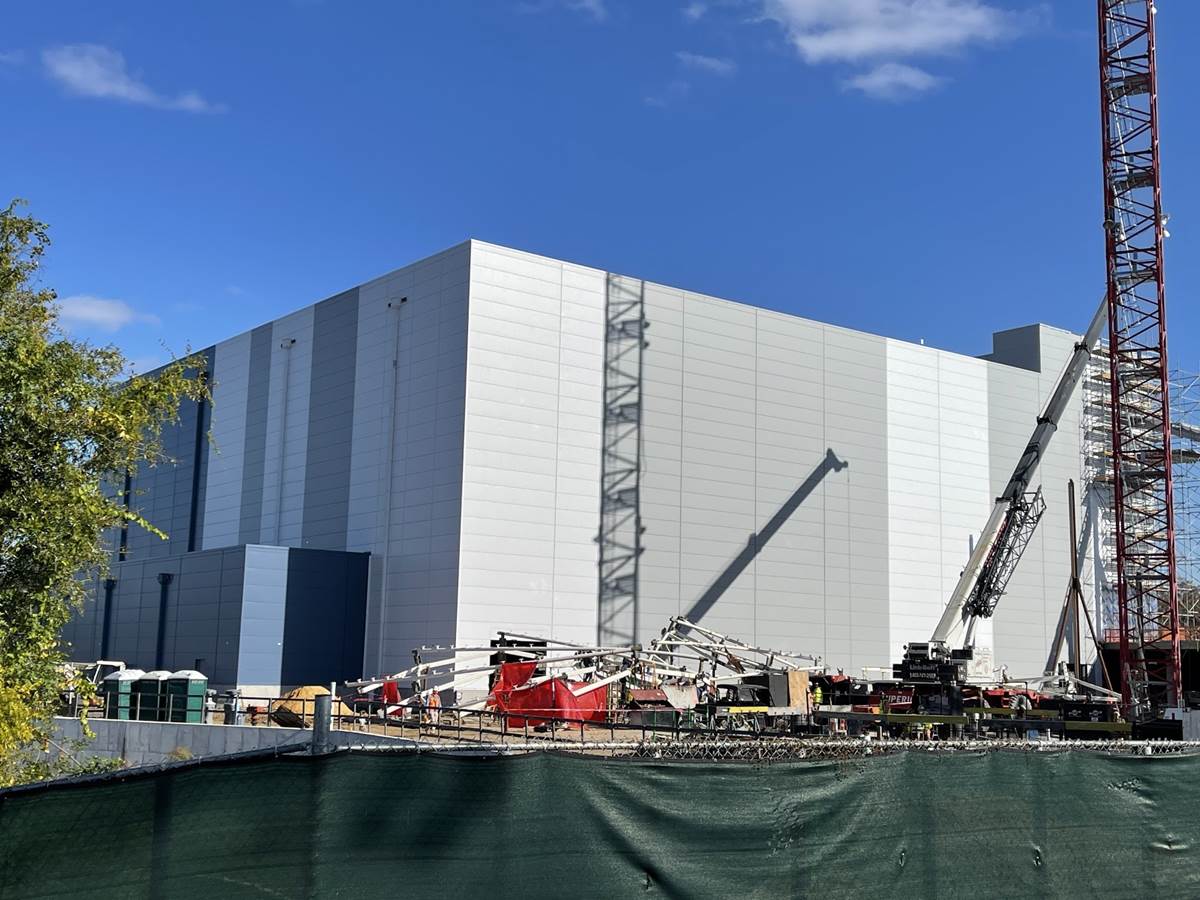 … But look how much progress has been made! 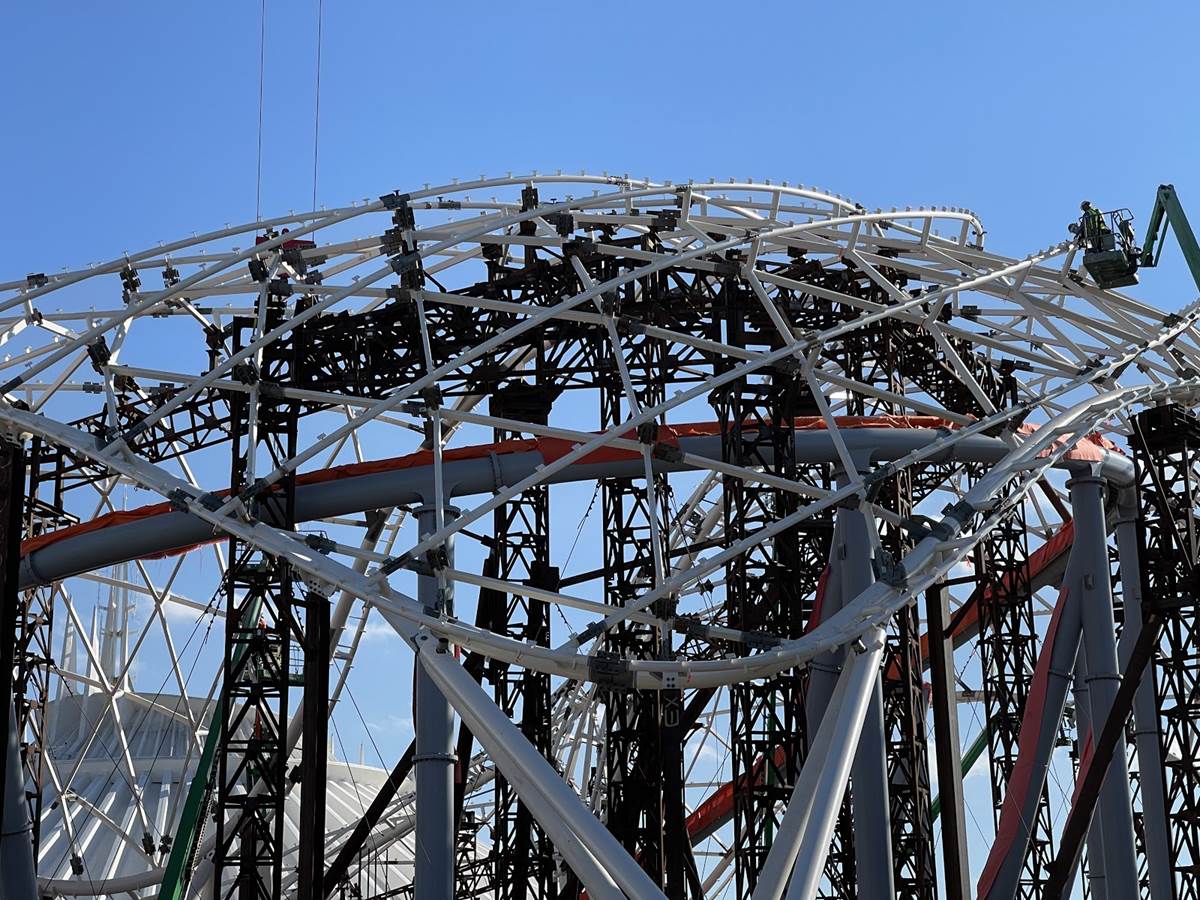 TRON Lightcycle / Run was originally announced for a 2021 opening. Disney hasn’t made any updates to that opening year and with work progressing at such a rapid pace, we hope it's still on track to meet that deadline.