Hulu announced today The D’Amelio Show, a new eight-episode docuseries following the reigning family of social media, the D’Amelios. With a combined social media footprint over 250 million followers, The D’Amelio Show will give an authentic look at the reality of this family as Charli, Dixie, dad Marc and mom Heidi as they navigate their sudden rise to fame, all the while still staying true to their family values. The D’Amelio Show is expected to debut on Hulu in 2021. 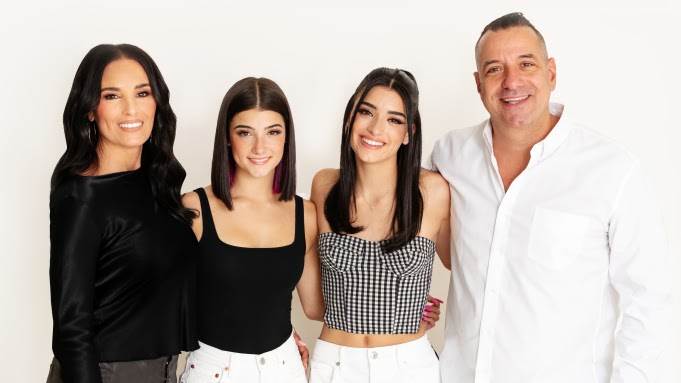