Marvel Comics has created a countless number of iconic, intimate stories focused some of their iconic characters. However, the comics that really catch the attention of the fans are the big crossover events that pit all of their favorite heroes up against an unprecedented foes.

“King in Black” kicked off earlier this month with the long-awaited arrival of Knull on Earth. Now, with his foot on the collective throat of a growing number of Earth’s Mightiest Heroes, the god of the symbiotes has his sights set on eliminating Eddie Brock.

Warning: Spoilers for “King in Black #1” ahead 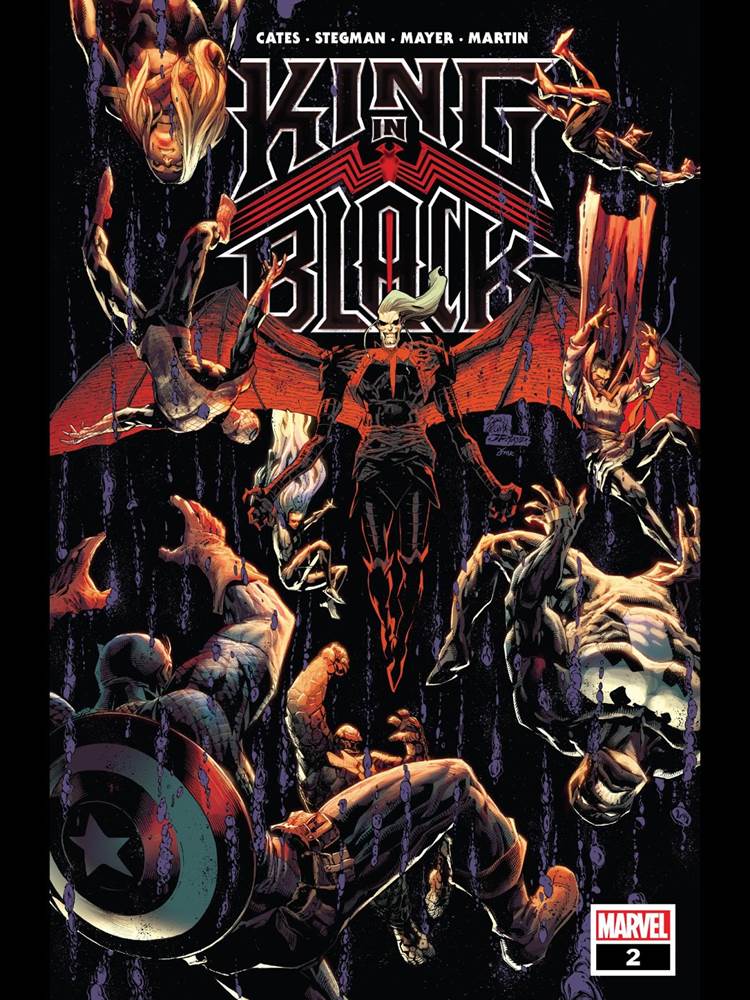 With Earth’s first line of defense defeated, Knull effortlessly ripped the symbiote from Eddie Brock and dropped him from the top of a building, leaving him for dead. Now, the remaining heroes are left to defend the planet from a force unlike any they’ve ever seen.

As Tony Stark is all-too-aware however, Brock is the key to defeating Knull. Their success hinges on his life. So, as Stark so often does, he hatches a plan to assemble an unlikely team to fight back against Knull’s forces and use Brock’s connection to the symbiotes to win this war.

It wont’ be easy. It won’t be pretty. But what heroes are left are going to do everything in their power to protect the earth from the dark god of the symbiotes, even if it means pulling in some really big guns. Plus, it never hurts to have some surprises about which even they didn’t know. “King in Black #2” build perfectly off of the stories introduction from a few weeks ago. While not much happens in the way of actual battle between the heroes and Knull’s forces, so much happens to progress the story and set up even more epic battles going forward. This issue takes the time to build incredibly dramatic moments that not only deliver in this book but are sure to come back in future issues.

One word I would not use to describe “King in Black #2” is “unpredictable.” I mean that in the best way possible though as every big reveal ends up being exactly what you want it to be. You’ll get a setup on one page and find yourself hoping for a specific thing on the next, and then the issue delivers exactly that. You’ll never be disappointed with the twists and turns this issue takes. While major Marvel Comics crossovers often have a huge scope, this one somehow manages to dwarf others. The sense of hopelessness has been building since the very beginning as Knull has quite literally been tearing our heroes apart. And yet, this issue reminds us of just how big the Marvel Universe really is, as there are still so many other characters out there who have yet to join the fight.

And on top of this incredible story, artist Ryan Stegman once again puts this issue over the top with some more amazingly haunting artwork. From Knullified (the new Venomized) versions of our favorite heroes to symbiote dragons fleeing a nova blast, there are a lot of stunning visuals in these pages. 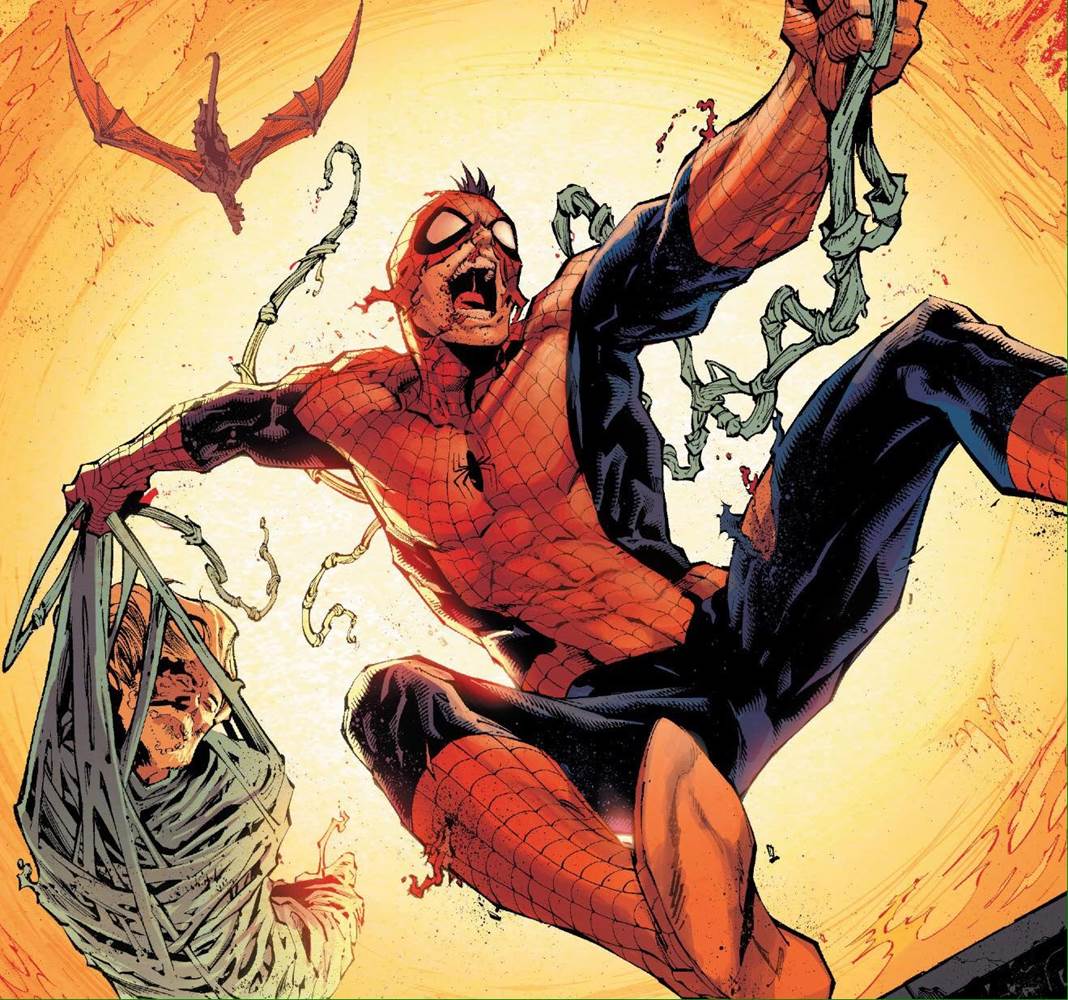