Nearly everyday, the queue for Millennium Falcon: Smuggler’s Run at Disney’s Hollywood Studios stretches out and around the perimeter of Star Wars: Galaxy’s Edge and even into backstage areas. To help with this, capacity is appearing to increase thanks to the installation of plexiglass dividers between each seat aboard the attraction. 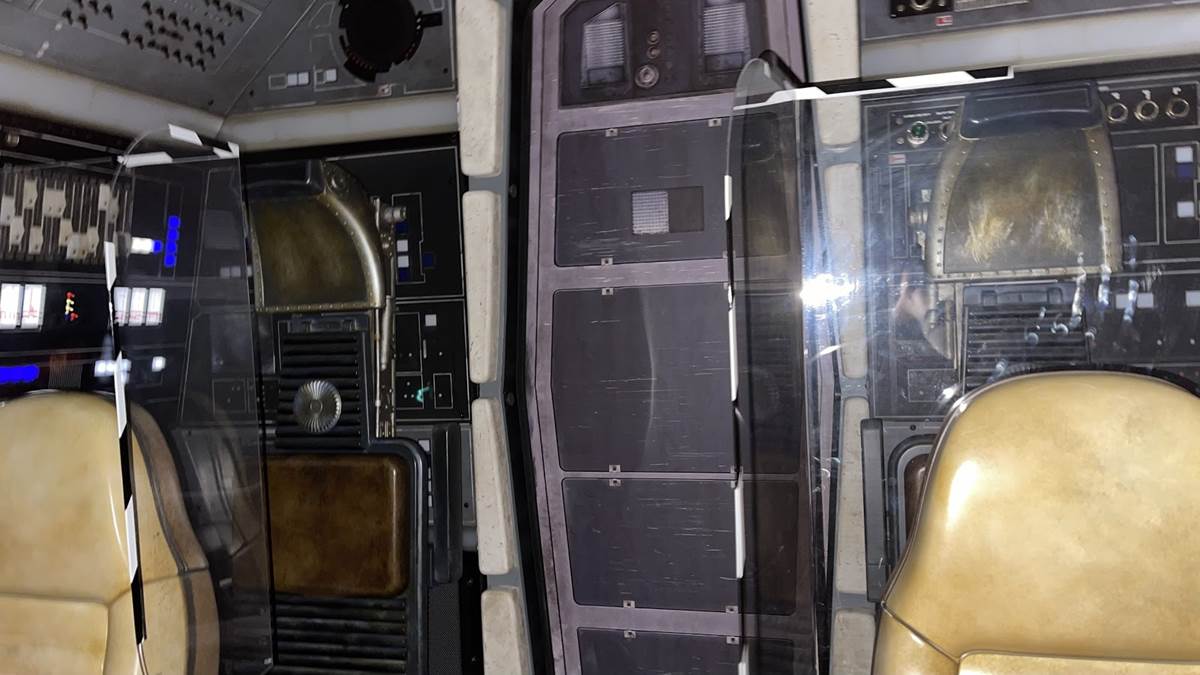 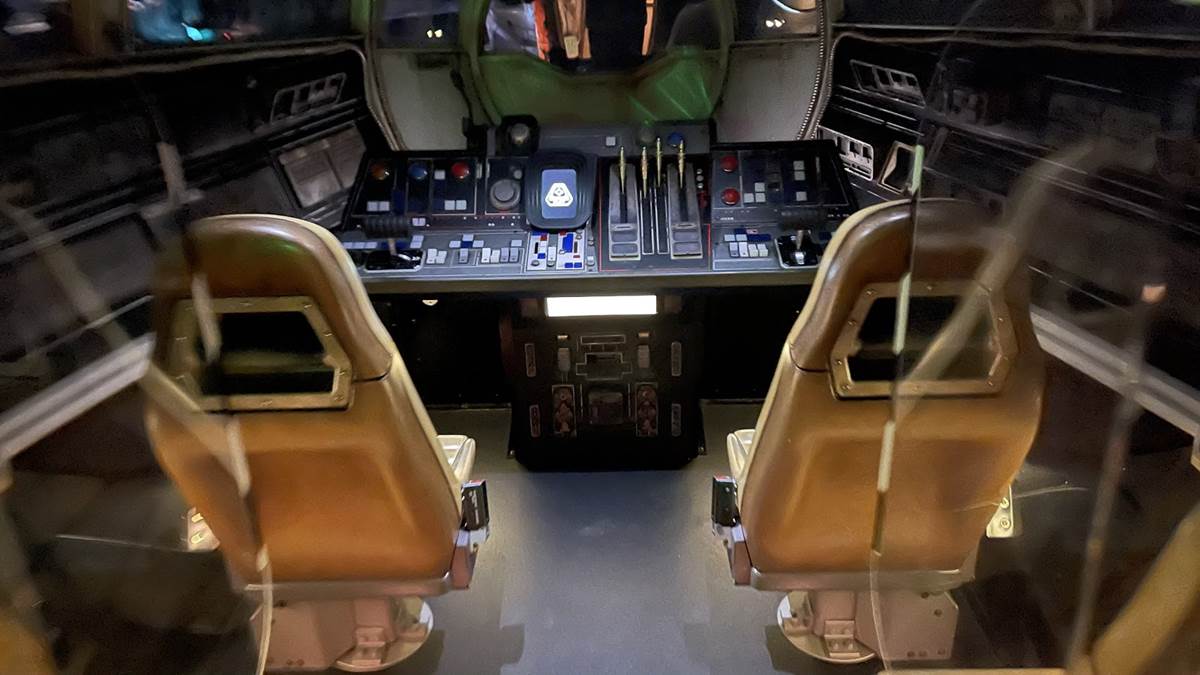