“Stephen A’s World” to Debut on ESPN+ on January 11

ESPN and sports media icon Stephen A. Smith, will debut Stephen A’s World, a new series beginning January 11, exclusively on ESPN+. The weeknight series, featuring host and executive producer Stephen A. Smith, will go beyond the sports headlines to give the audience an authentic and unique understanding of the stories that matter. 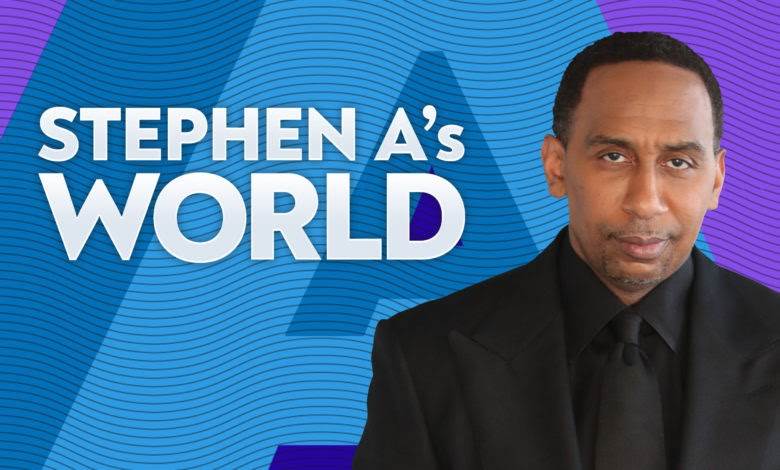