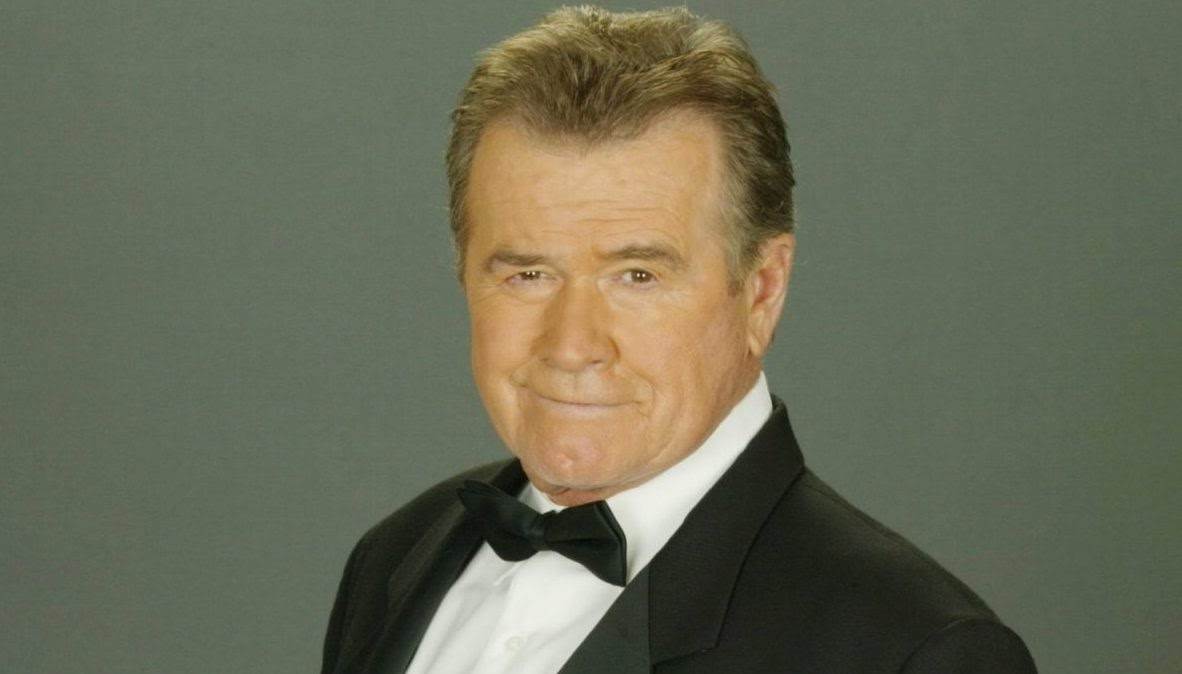 Actor John Reilly has passed away at the age of 84. He was best known for playing Sean Donely on ABC’s General Hospital, a role he consistently played from 1984 through 1995, the year Disney purchased the network. He reprised his role in the 2008 primetime drama spin-off General Hospital: Night Shift and also returned for a cameo on General Hospital in 2013 as part of the show’s 50th anniversary celebration.

In addition to acting on screen in other TV projects like Beverly Hills, 90210 and Dallas, John Reilly was also a voice actor. In Marvel’s Iron Man animated series  in the 1990’s, he provided the voice of Clint Barton, aka Hawkeye.

John Reilly is survived by his wife and three daughters. Our hearts go out to his family, friends and fans during this difficult time.