“Marvel’s Behind the Mask” Debuts on Disney+ February 12

Marvel has announced a new documentary series coming soon to Disney+, Marvel’s Behind the Mask. 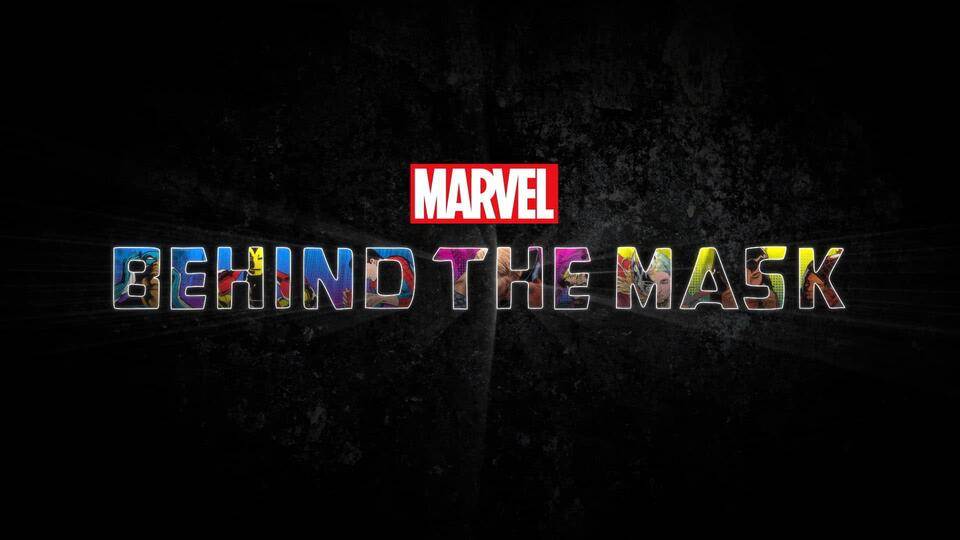 “Marvel’s Behind the Mask,” a brand new documentary special exploring the power of identity behind the world’s most iconic Super Heroes we know and love, will debut February 12, exclusively on @DisneyPlus! #MarvelBehindTheMask https://t.co/iI3zkI04Ih

“From the very inception of comic books, secret identities have been an integral part of both super heroes and villains leading “normal” lives. But it’s the characters beneath that resonate within us across generations of fans. Since the advent of the Marvel Age of Comics in the early 1960s, Marvel’s writers and artists have used the notion of identities to examine the evolving concept of equal rights. These legendary Marvel creations and stories have not only reflected the world outside our window – they have become a reflection of our own identities and who we truly are.

Marvel’s Behind the Mask will feature guests from across Marvel’s 80-year legacy, including the writers and artists behind the rise of characters like Black Panther, Miles Morales, Ms. Marvel, Luke Cage, the X-Men, Captain Marvel, and many other characters in the Marvel Universe, highlighting Marvel’s impact on pop culture and media.”