With the unfortunate news of famed television host Larry King passing away today, fans have taken to social media to express their feelings and well-wishes, including one of our favorite Muppet friends, Kermit the Frog, who passed on his condolences on Twitter.

Because of Larry King, I got the opportunity to guest host his show Larry King Live. What an honor to fill the suspenders of such an icon! He was a great friend of @TheMuppets and the world. Thank you, Larry. 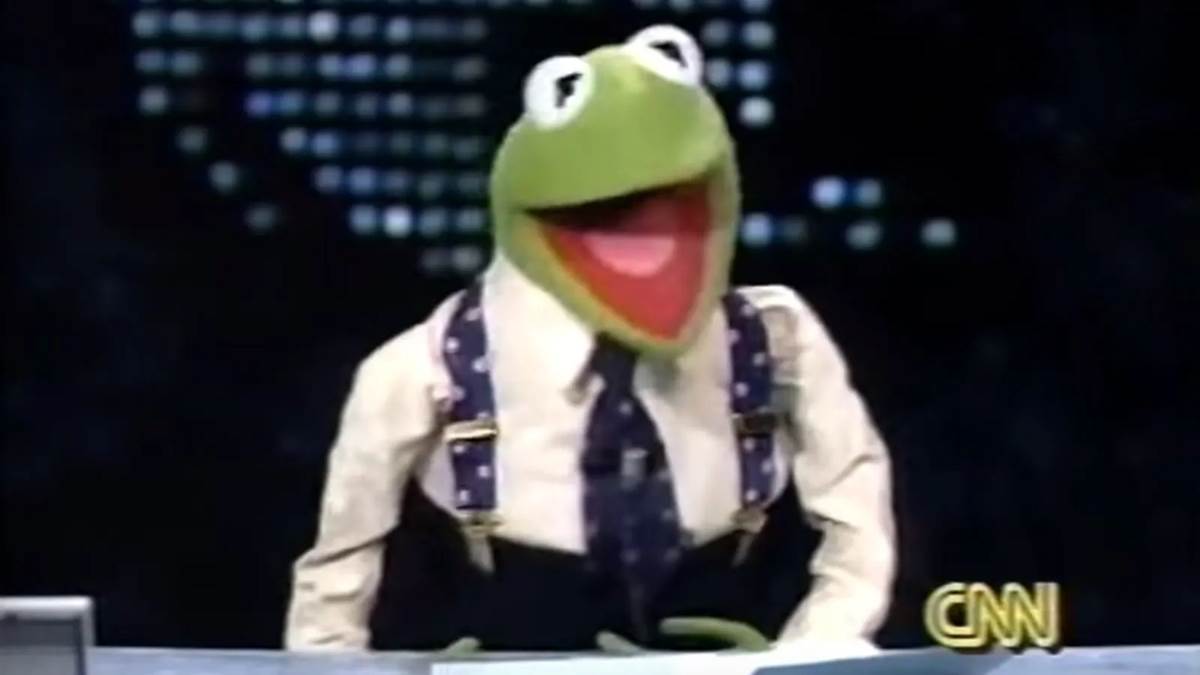