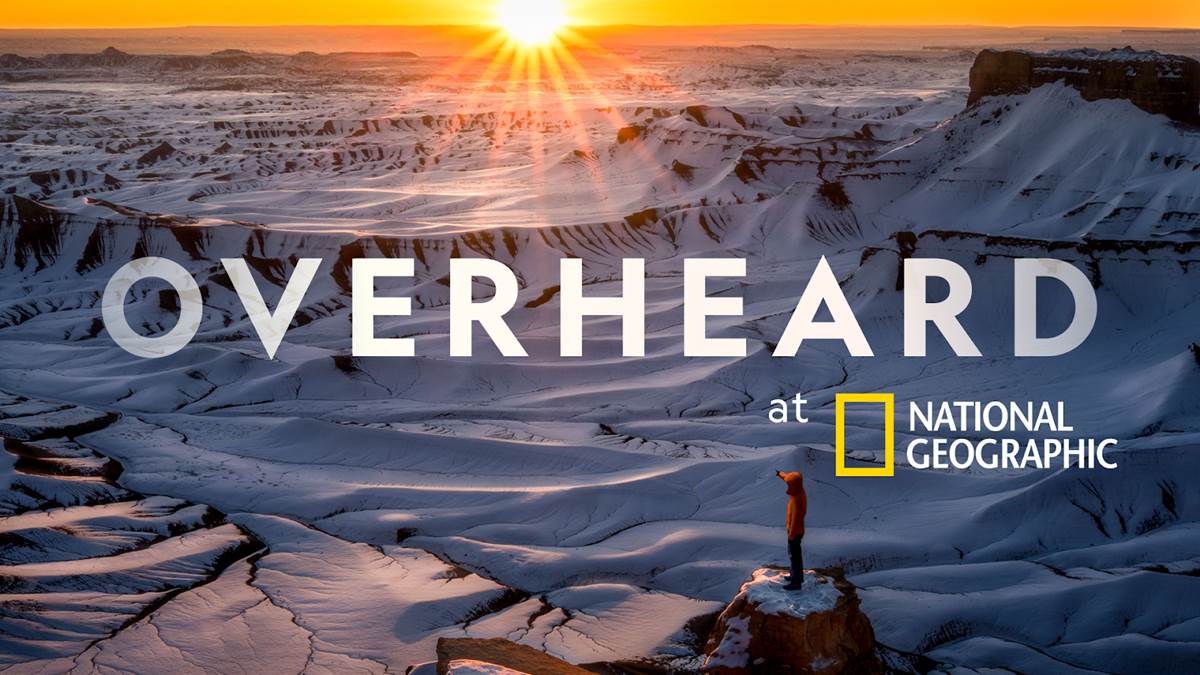 Guided by the yellow border that has served as a portal for National Geographic’s last 133 years, the podcast provides a glimpse of life on the other side of the planet, in the deepest jungles, driest deserts and coldest terrains.  From the Himalayas to outer space and from fearsome women warriors to a deep dive on where musical genius comes from, listeners will be taken on a spectacular journey of learning and exploration.”