Earlier today, the Kennedy Space Center Visitor Complex played host to a somber remembrance ceremony to honor those lives who were lost in the name of discovery and exploration on the 35th anniversary of the Challenger accident. 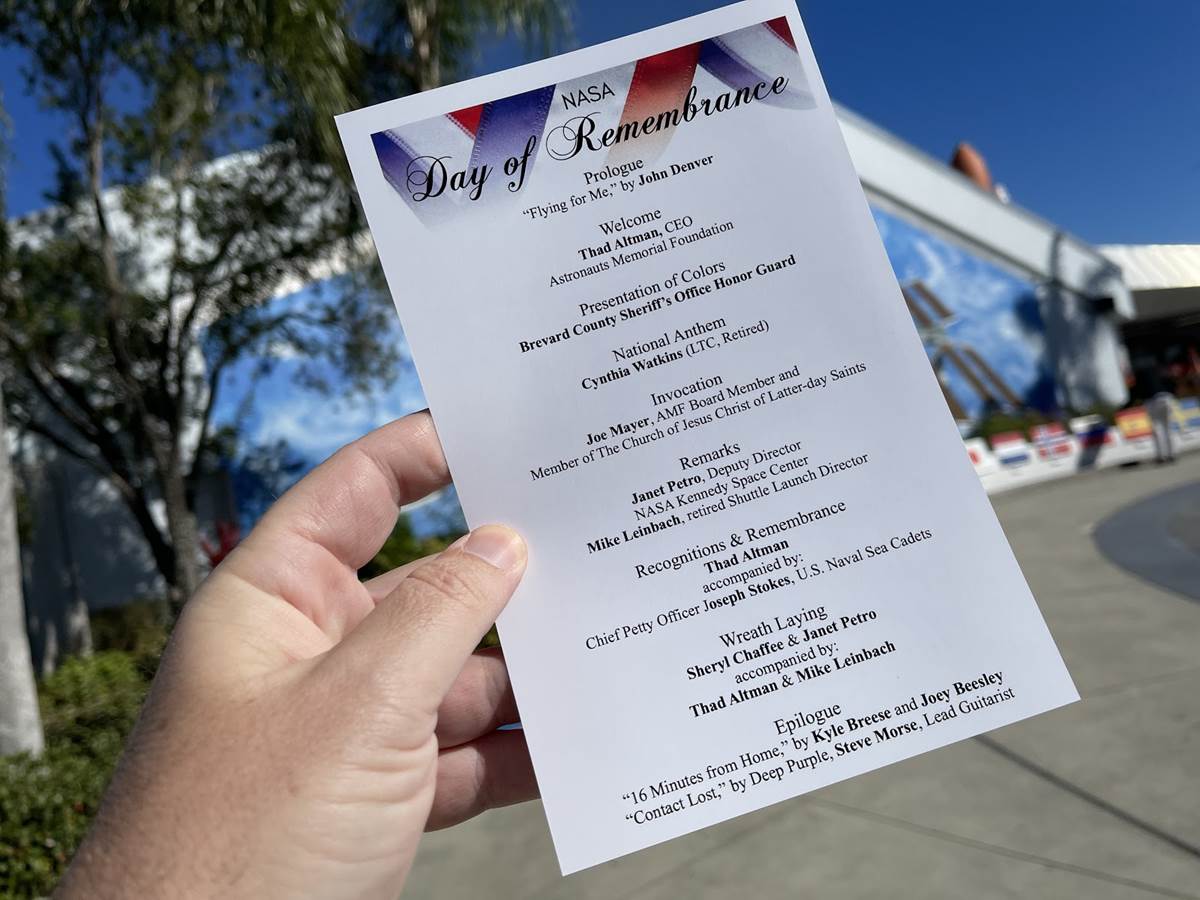 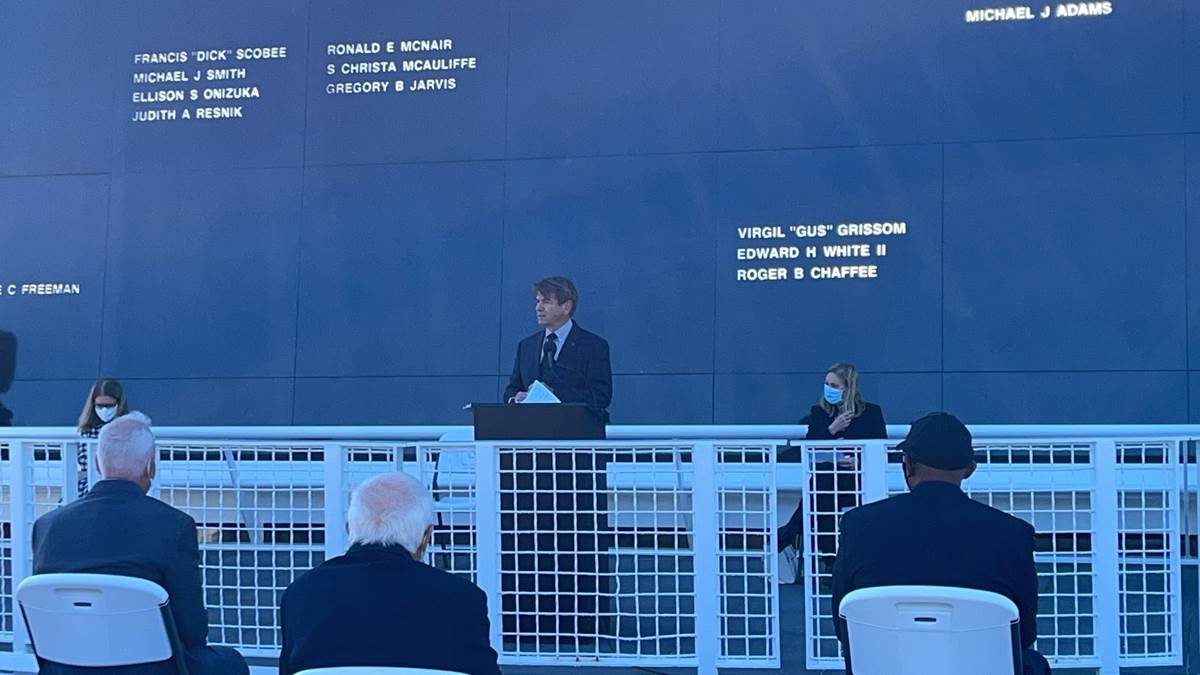 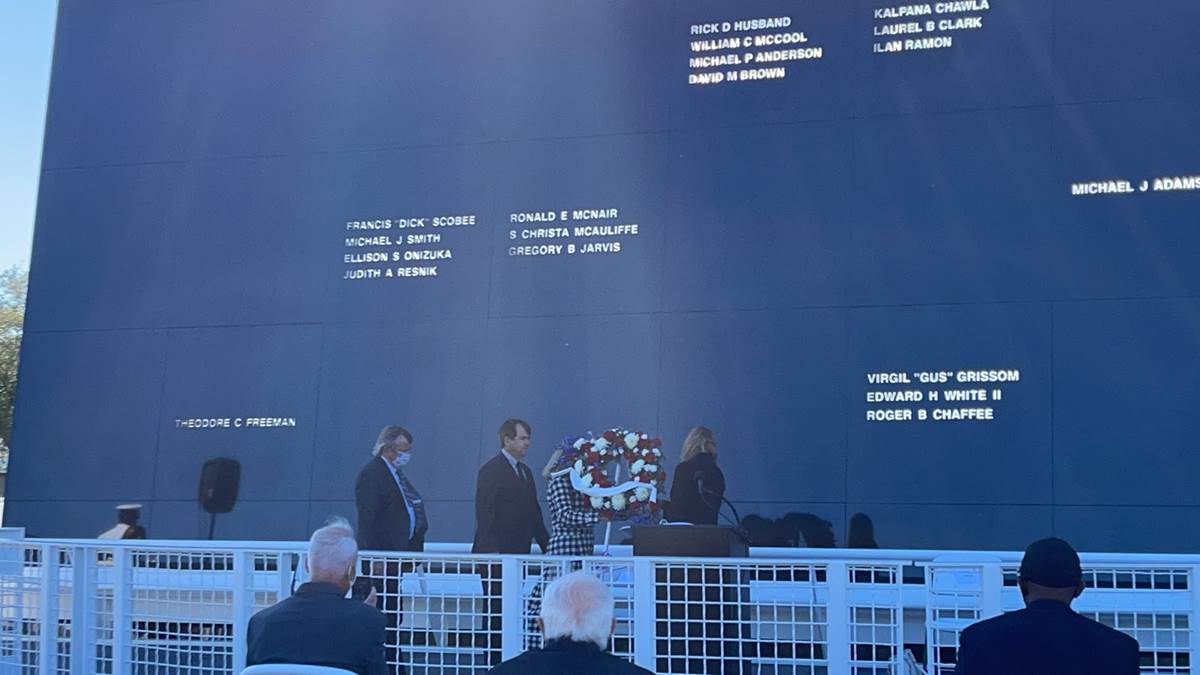 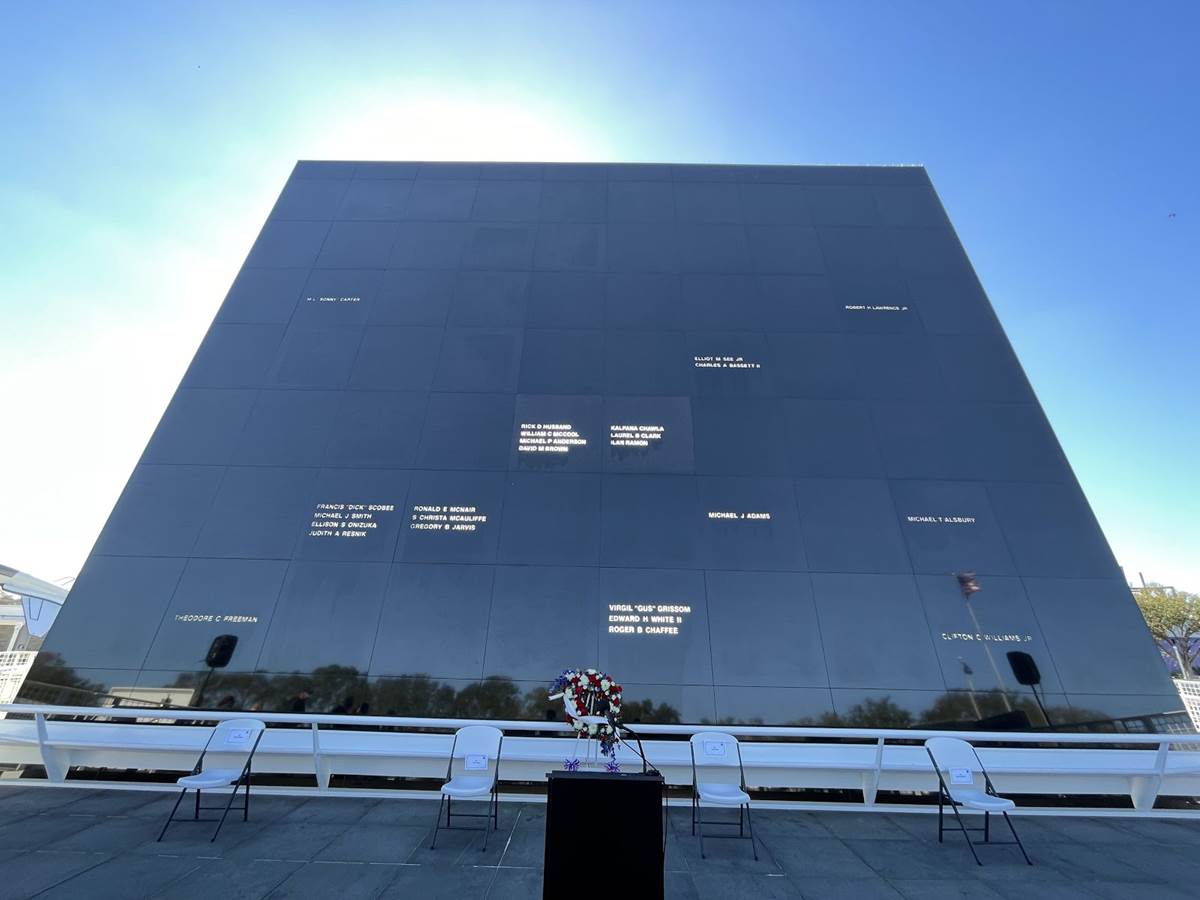 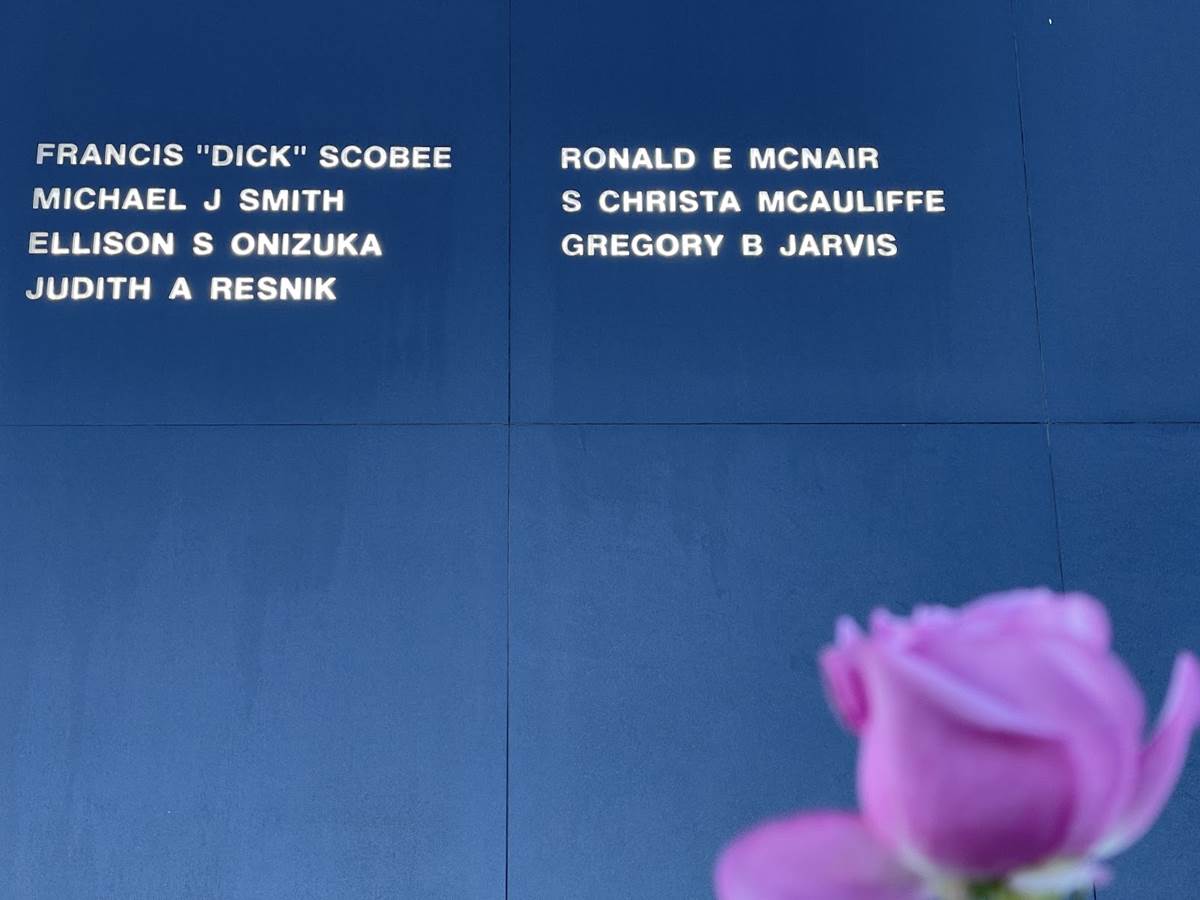 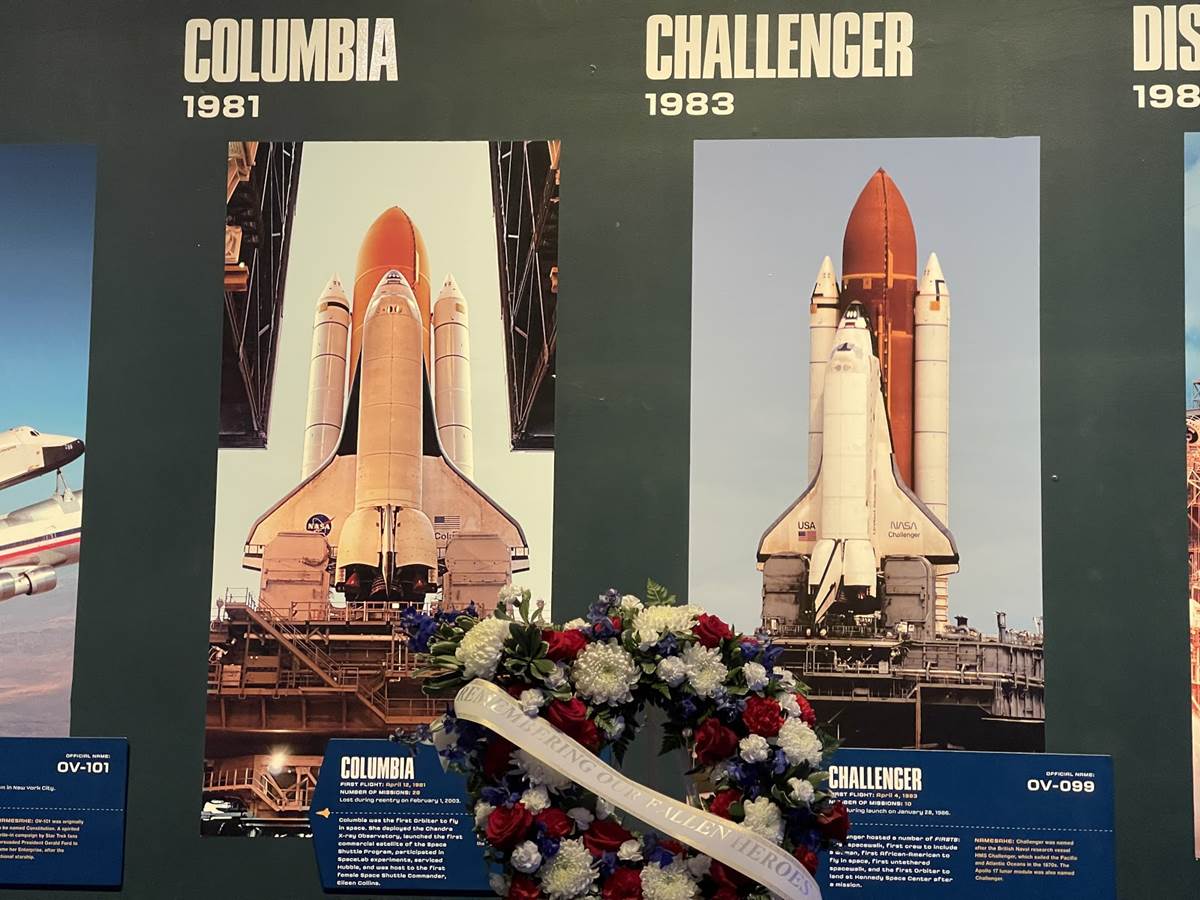