ESPN will be providing weeklong coverage of Super Bowl LV across all their platforms, including Pre and Post-game shows from St. Pete Beach and Raymond James Stadium, as well as two live game productions. 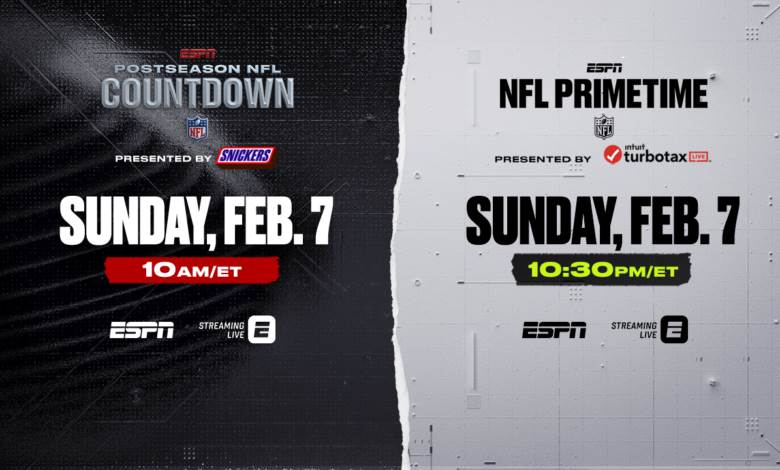