Get excited for the next episode of Card Sharks with our exclusive clip from the next episode airing January 31st on ABC. In this clip, host Joel McHale interviews Olympic athlete Hafsatu Kamara, who is playing on this episode. He talks to the sprinter about her practice and the friends she brought with her to cheer her on. Check it out!

Card Sharks, hosted by Joel McHale, is an exciting game show on ABC produced by Fremantle. Players face off in a head-to-head elimination game and the winner proceeds to a money card round where they could win life-changing cash. 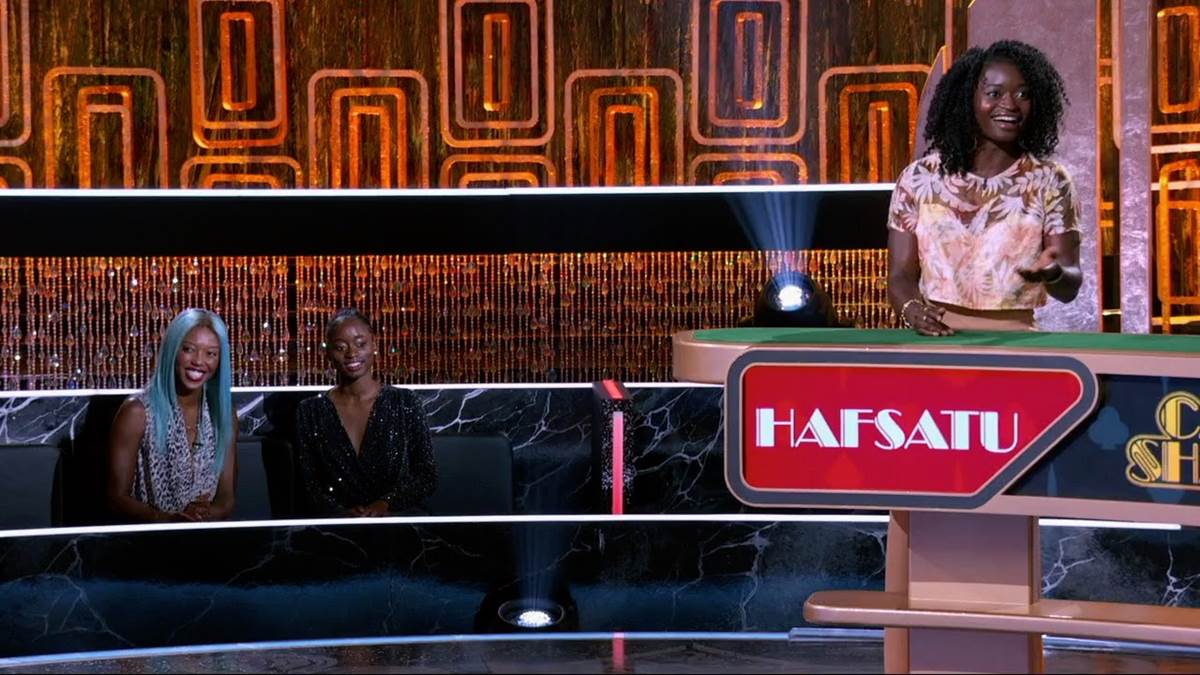