The Soul of Jazz: An American Adventure has opened over at EPCOT and Jeremiah was there to take a look. Let’s check it out and see all the new displays for the exhibit. 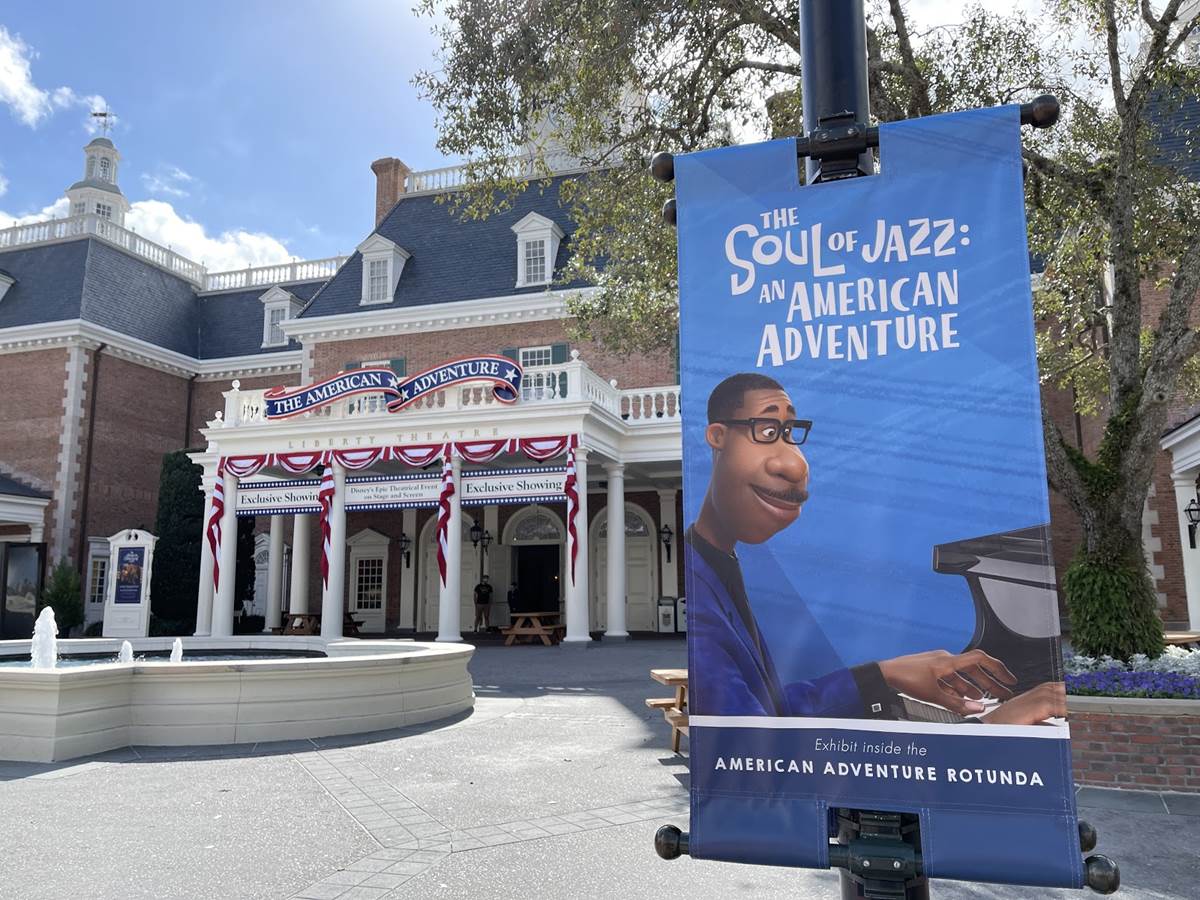 New signs featuring Joe Gardner from Soul welcome you to the American Adventure and the new exhibit inside the rotunda. The displays are scattered all around the rotunda giving Guests safe physically distant room to check each of them out. 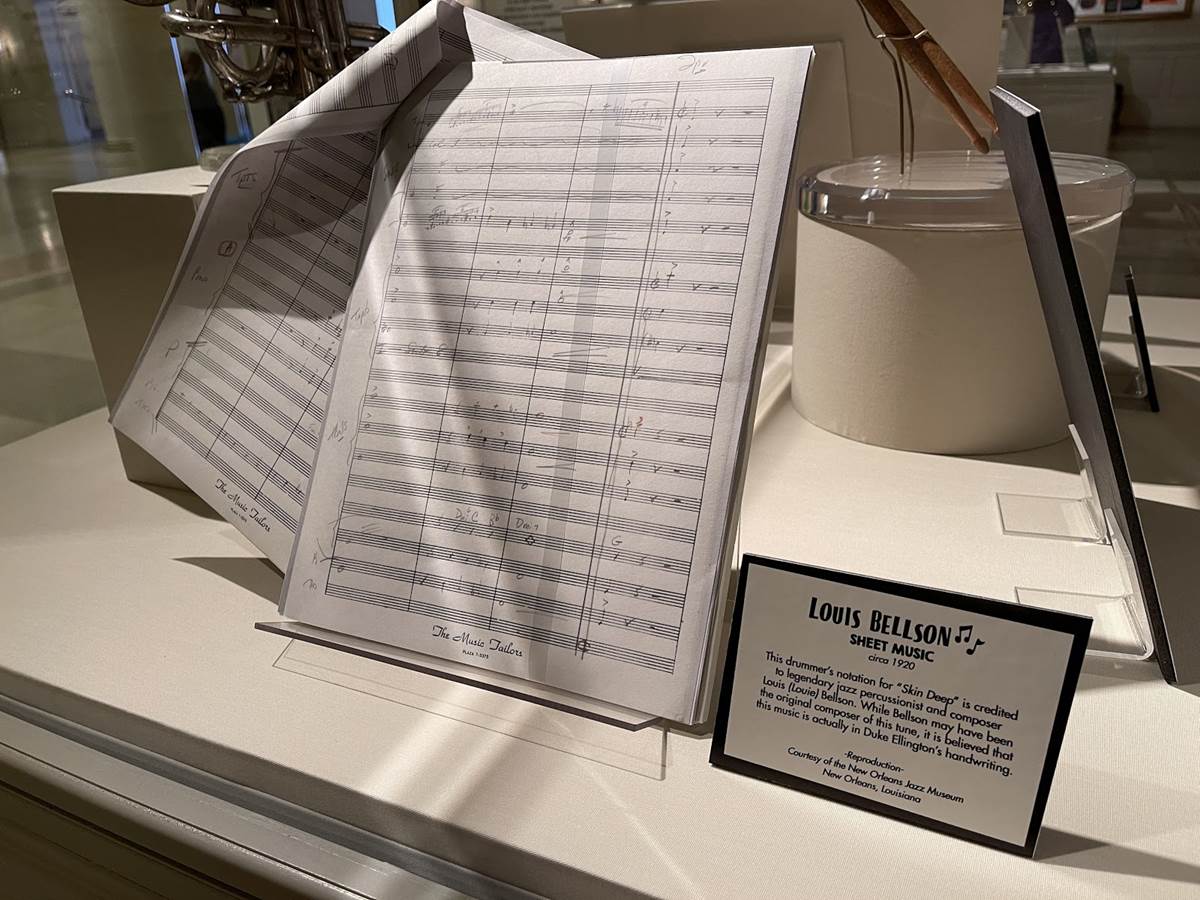 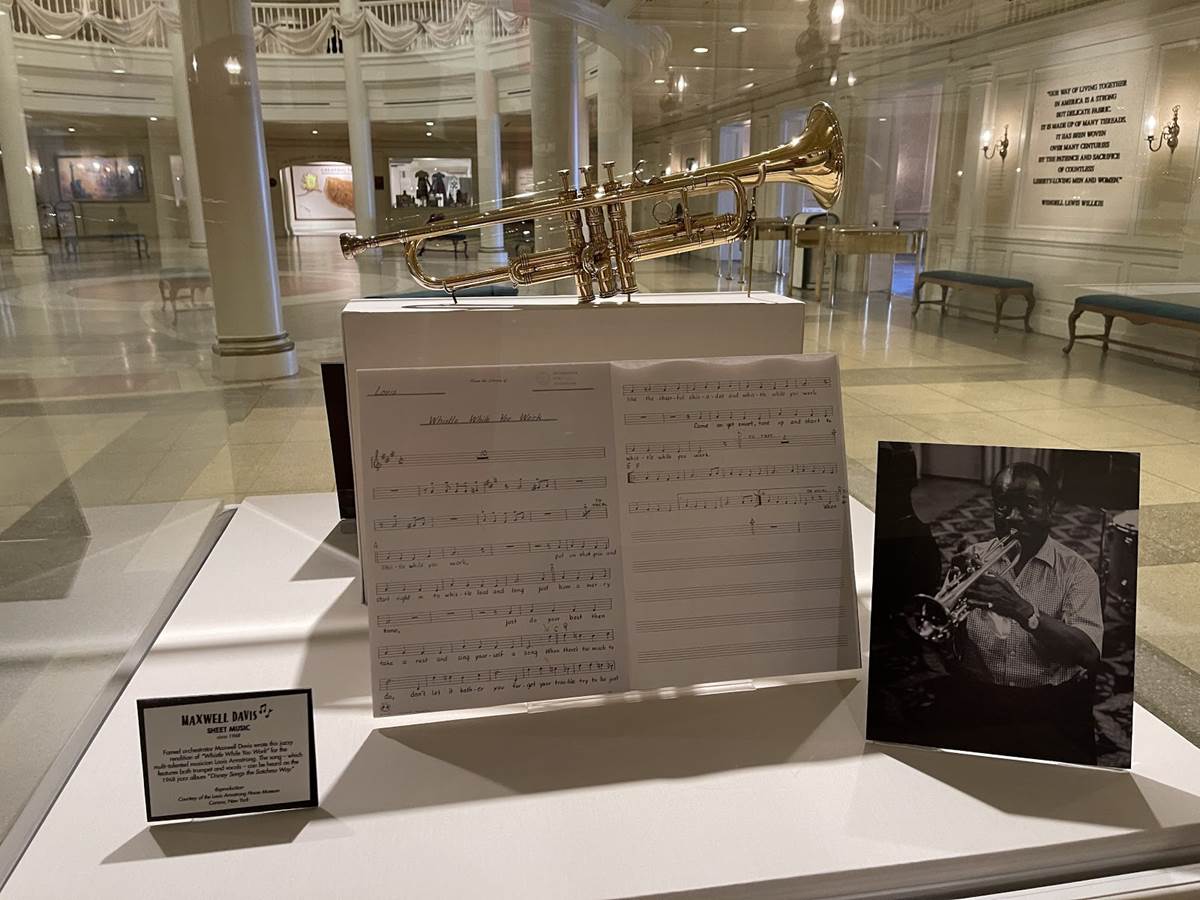 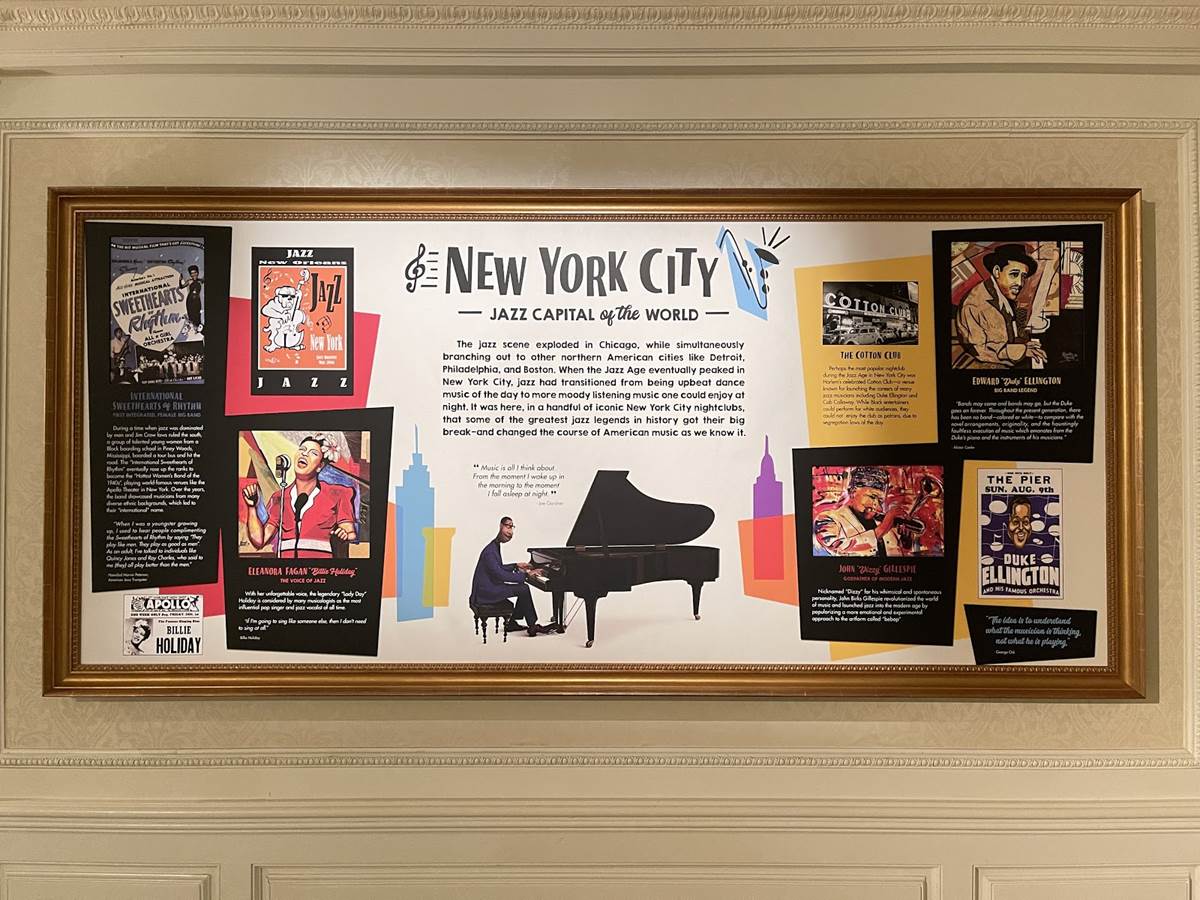 Wall displays have taken over the artwork that would typically be there, showcasing the history of jazz from different cities. 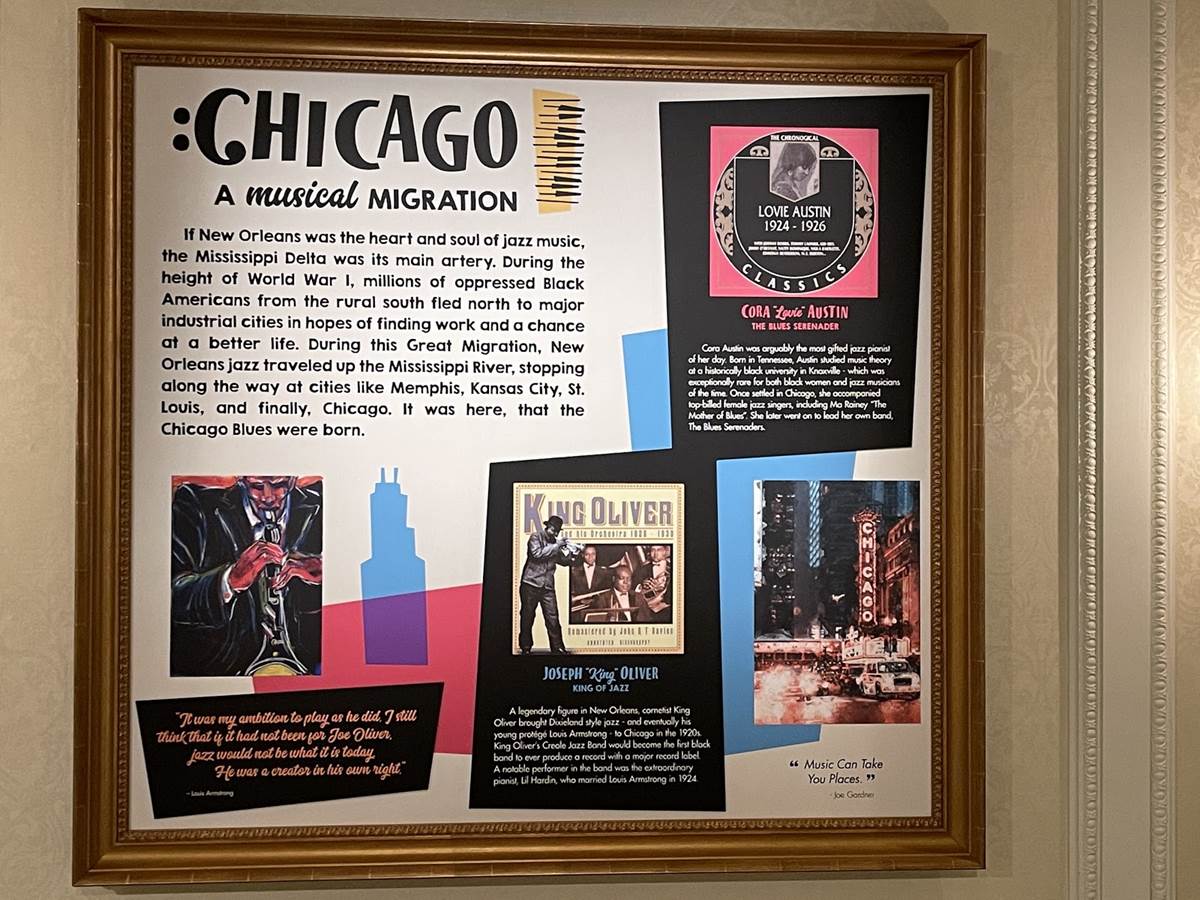 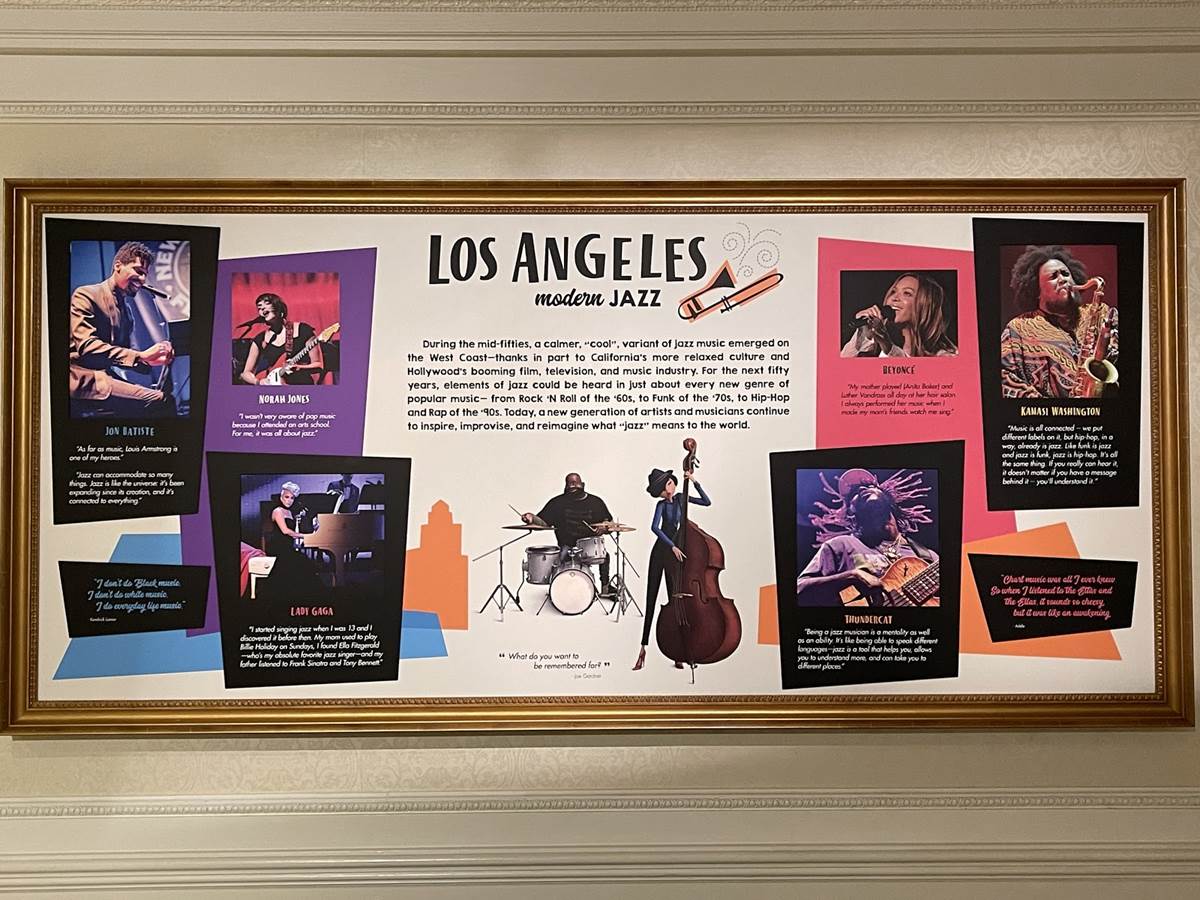 A new music trivia challenge testing your knowledge of jazz is available on the Play Disney Parks app celebrating the new exhibit. A Soul merchandise display has also arrived at the Art of Disney store.