Ahead of the launch of Disney+ in Singapore, the streaming service has announced a slew of content that will debut with the service when it hits the market on February 23rd, according to Variety. 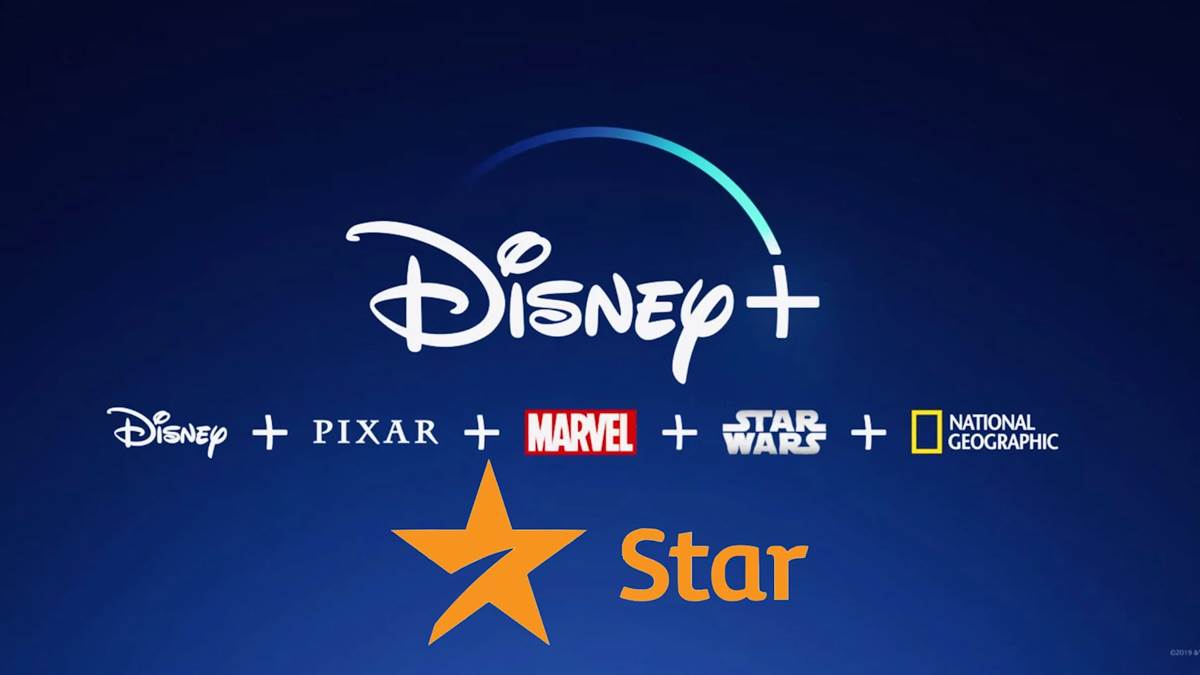