Hal Holbrook, widely known for a long running on-stage performance of Mark Twain in a one man show that has been seen worldwide, but also a few Disney roles under his belt, has passed away at the age of 95. 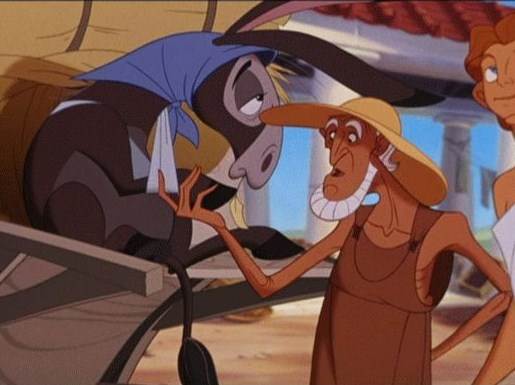 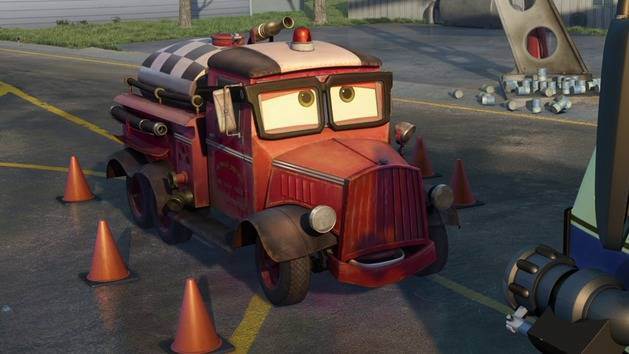