The OC Register reports that California Assemblymember Sharon Quirk-Silva has announced plans to co-sponsor a bill with Suzette Martinez-Valladares that would allow all theme parks to open at the same tier in Governor Gavin Newsom’s Blueprint for a Safer Economy. 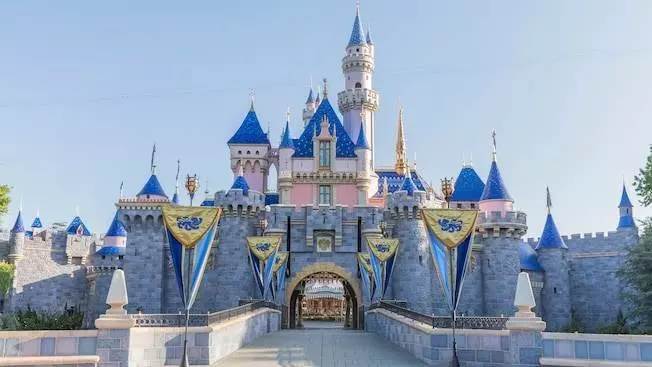 Quotes from The OC Register: