The wait is finally over, Rodgers & Hammerstein’s Cinderella featuring Brandy and Whoopi Goldberg will be coming to Disney+ on February 12. Brandy went on ABC’s The View this morning to make the announcement.

“We can celebrate and share and inspire a whole new generation to see this wonderful piece,” she tells us. pic.twitter.com/GVqNeM4Cf1 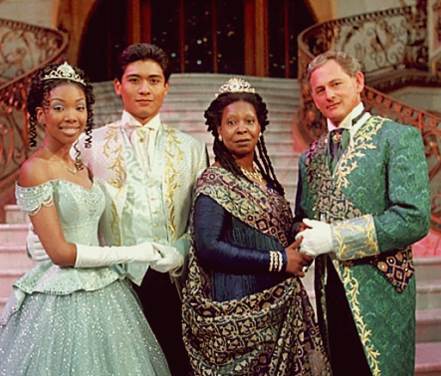