Known mostly as the animation studio responsible for the Ice Age films, Disney is shutting down the Blue Sky Studios they acquired as part of the 20th Century Fox acquisition back in 2019, according to Deadline. 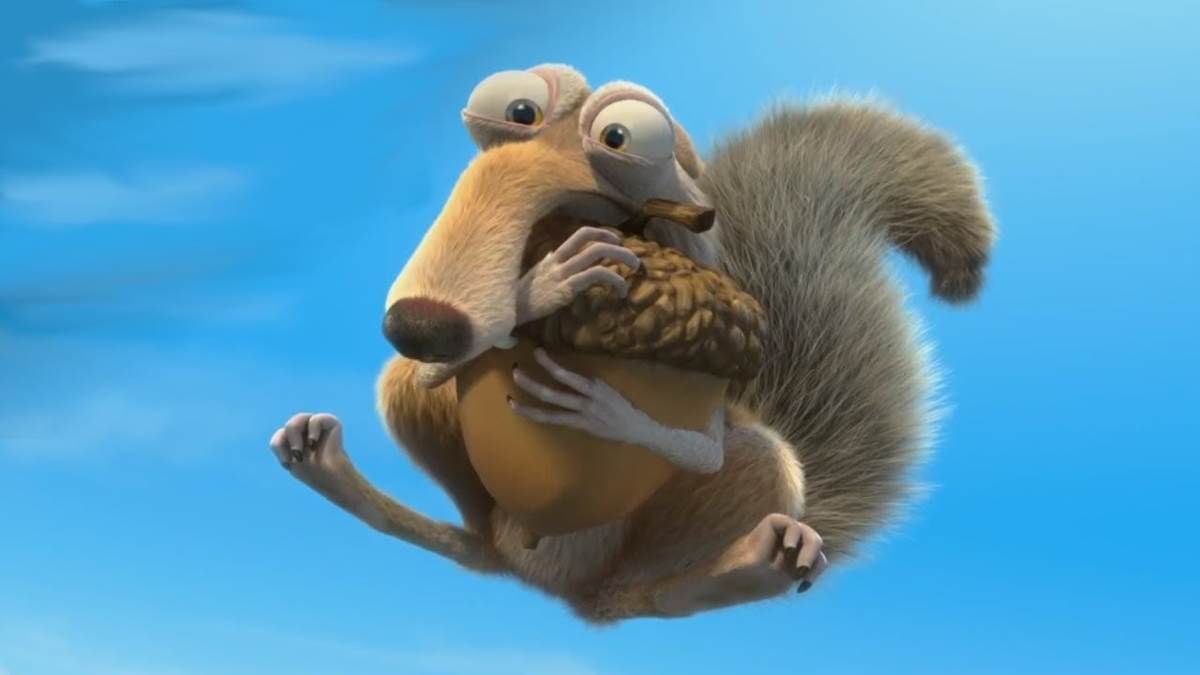