Disney has released an awesome video giving us a behind-the-scenes look at Phantom Manor over at Disneyland Paris. Along with some details about the attraction. 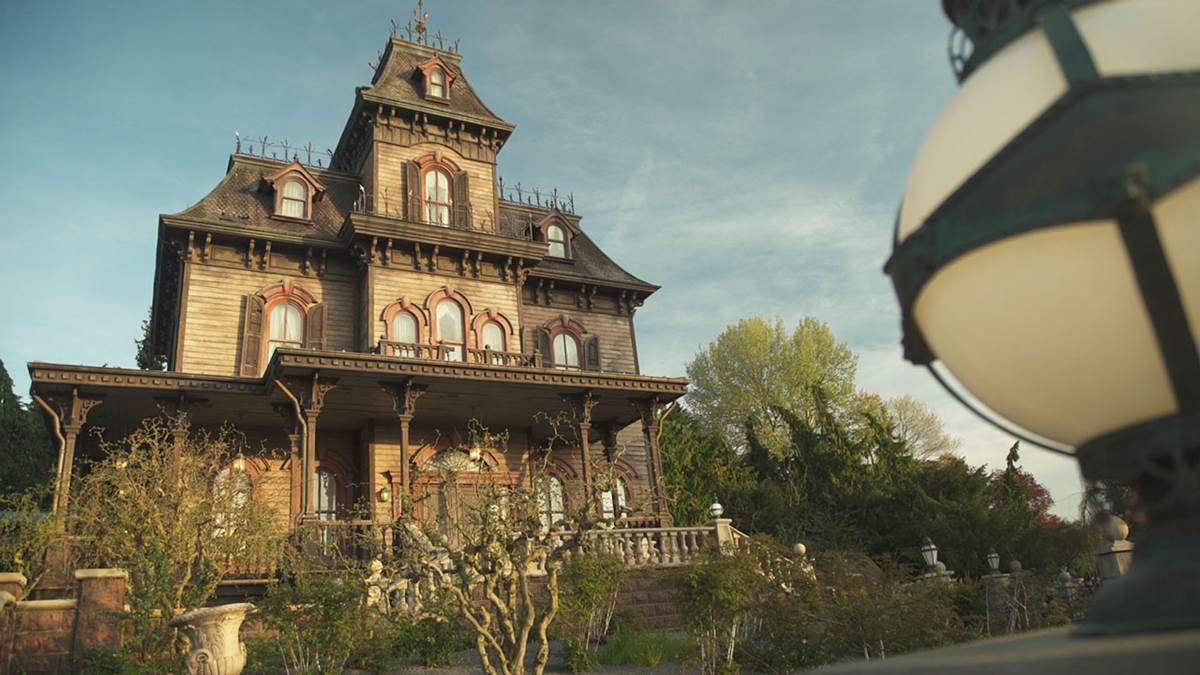 If you need more Phantom Manor content, watch our 4K video below of the updated attraction.