National Geographic has announced a revival of their flagship Explorer series with two new specials that will premiere in Winter 2022 with polar opposite agendas, one heading 7,500-feet above sea level and the other descending 8,000 feet below the earth’s surface. 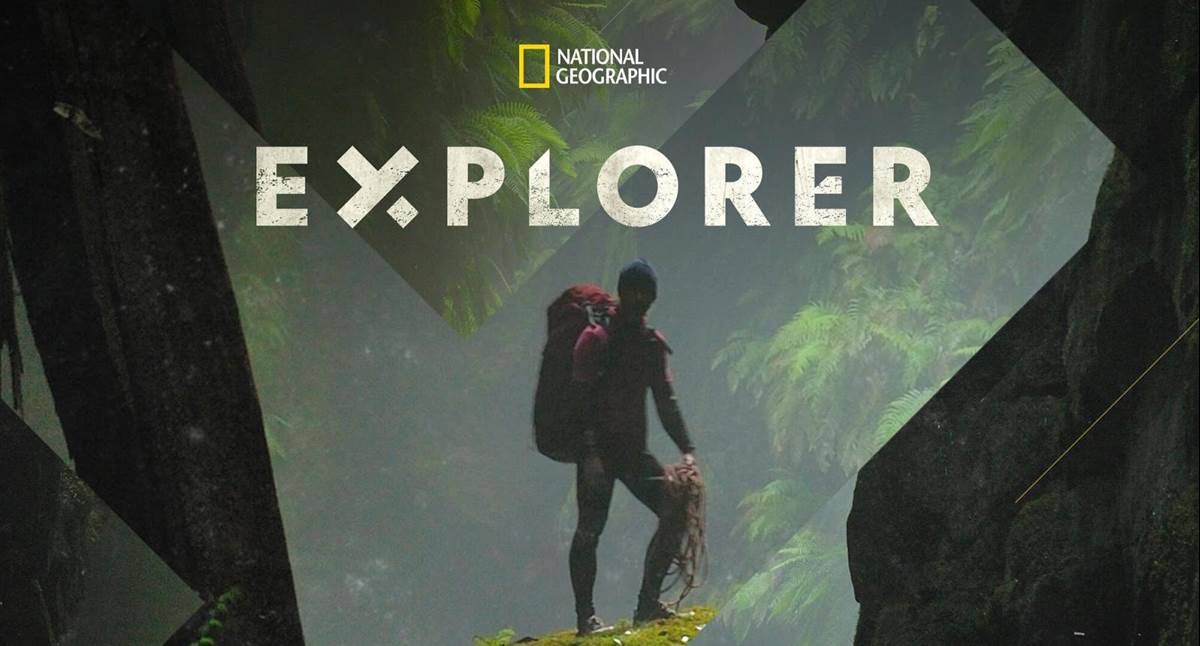