Chris Harrison has been the longtime host of The Bachelor and The Bachelorette on ABC since the show’s debut in 2002. Now, after a recent controversy, he has decided to step away from the series “for a period of time,” according to The Hollywood Reporter. 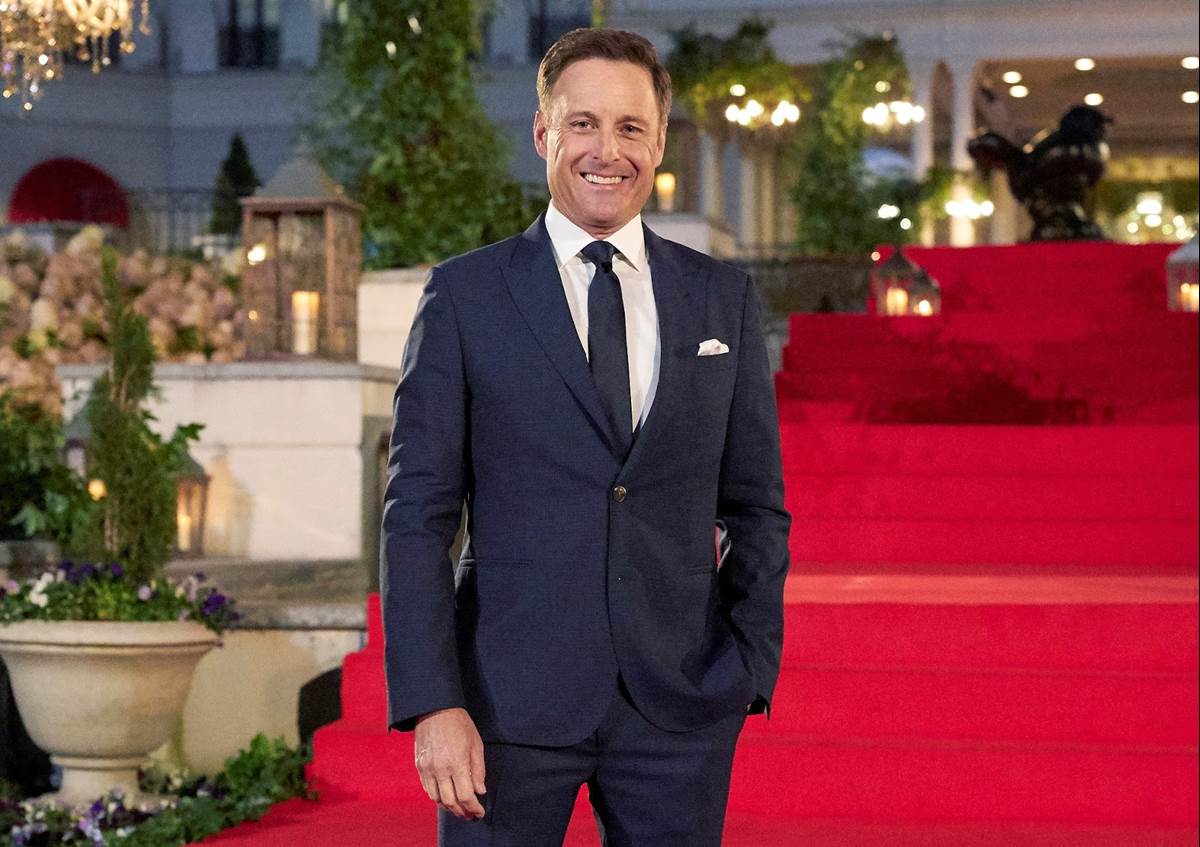 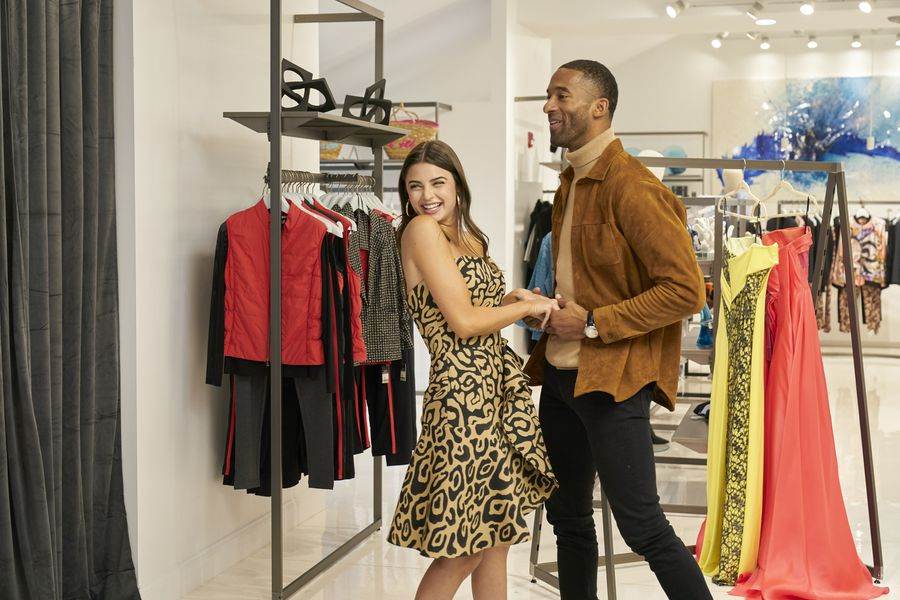