A tweet from Walt Disney Animation Studios has announced the first theatrical short film from the studio since Inner Workings, that is set to debut exclusively in theaters ahead of Raya and the Last Dragon on March 5th, Us Again. 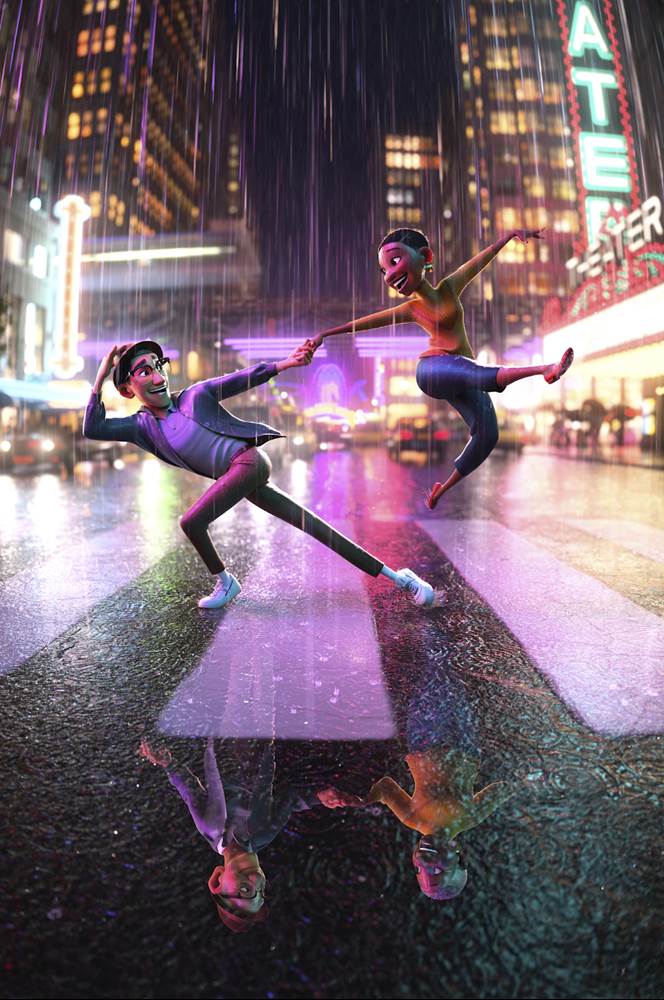 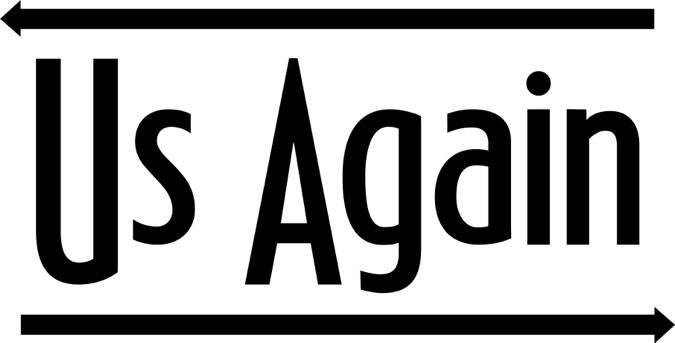 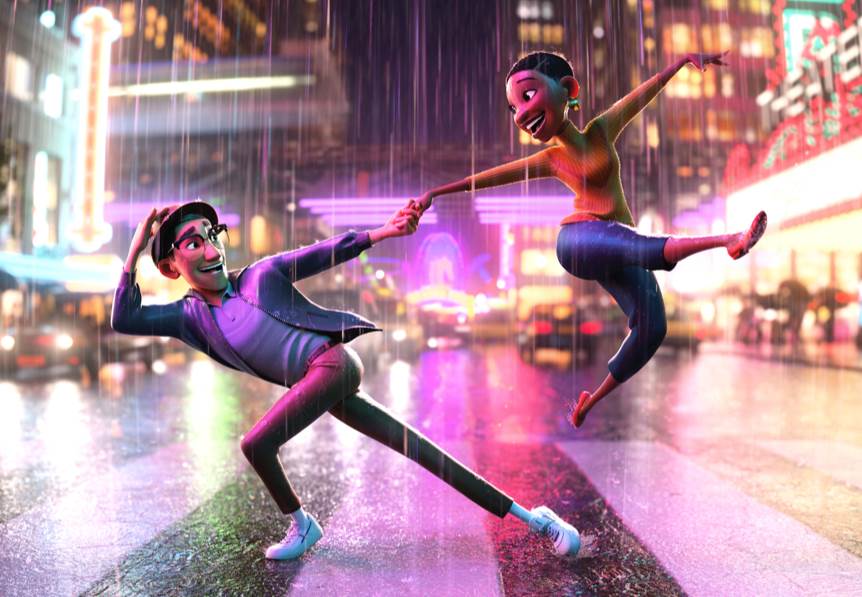