Marvel Studios has announced ASSEMBLED, a documentary series that will take us behind the scenes of Marvel shows and movies, coming to Disney+. 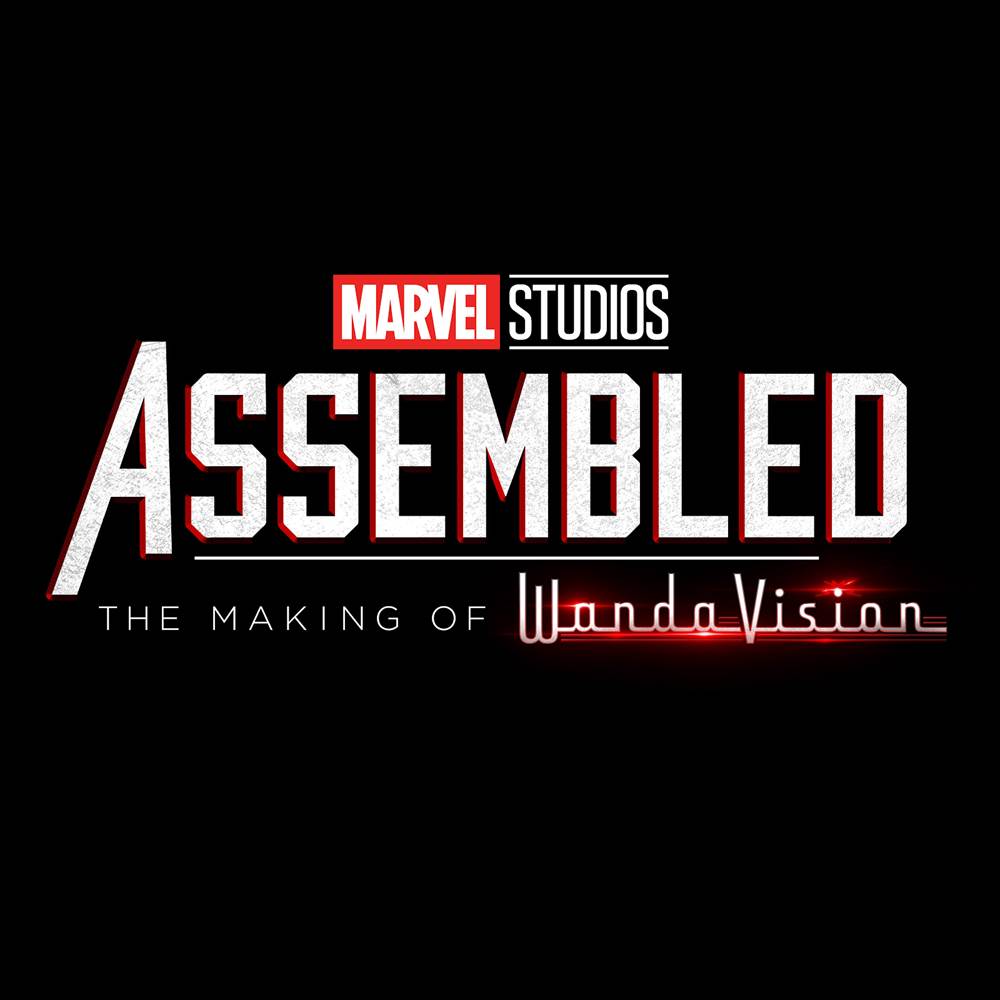