ESPN has announced that they will be nationally televising MLB spring training games for the 2021 season starting on March 2 at 1:00 pm ET. 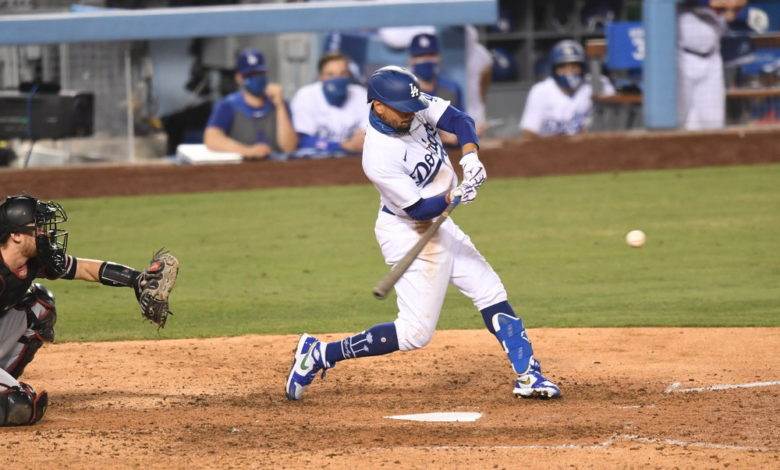 A list of the games, times, platforms, and commentators are listed below.