This morning, the Walt Disney World Resort gave us a sneak peek at what we can expect during the 50th anniversary of the vacation kingdom of the world. 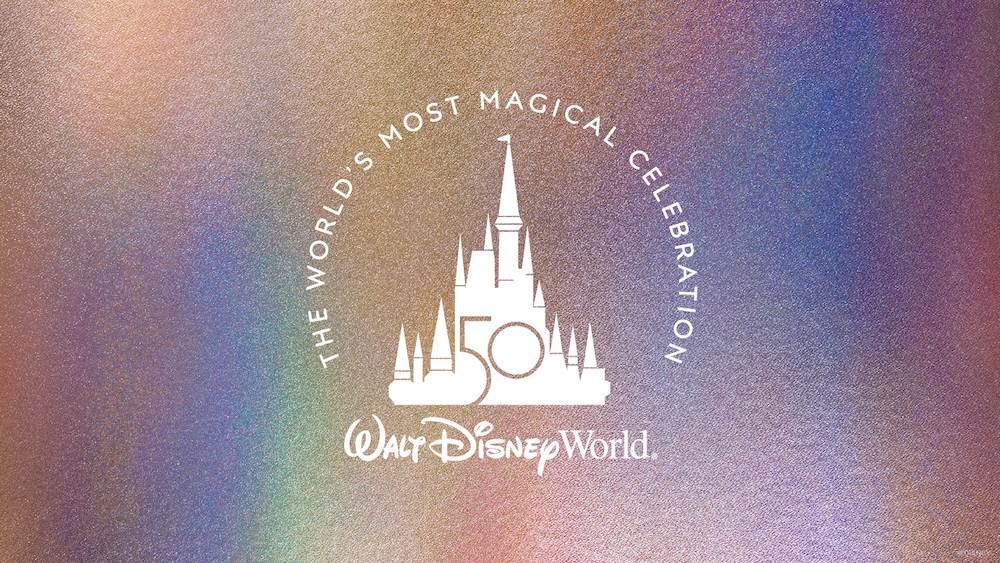 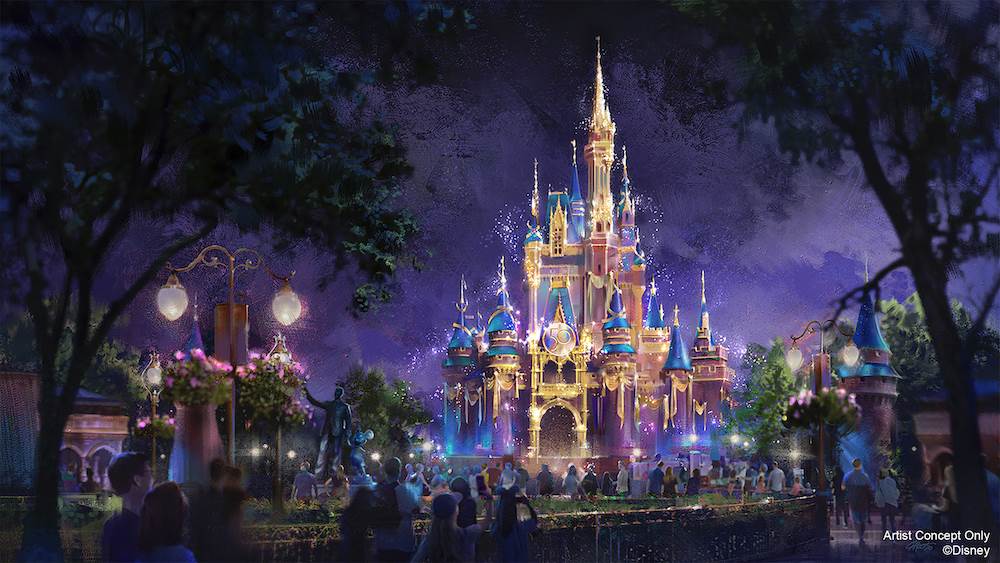 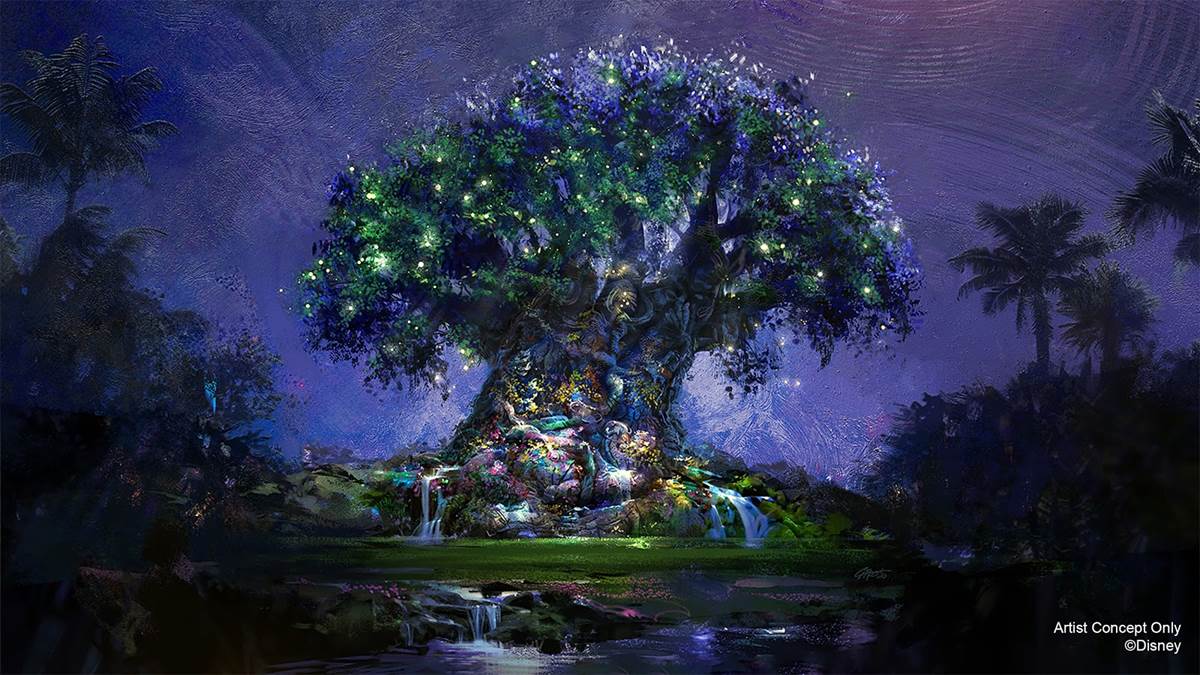 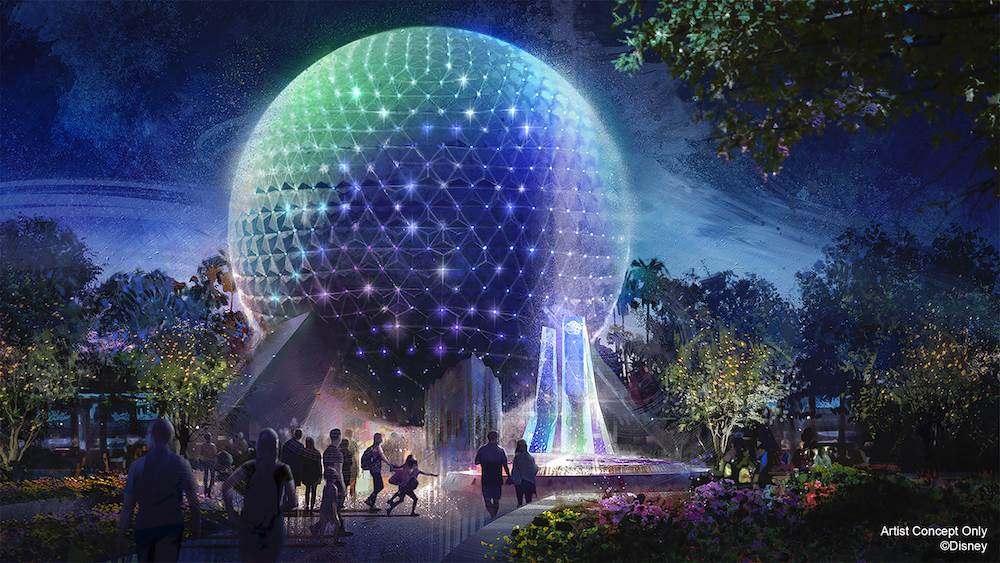 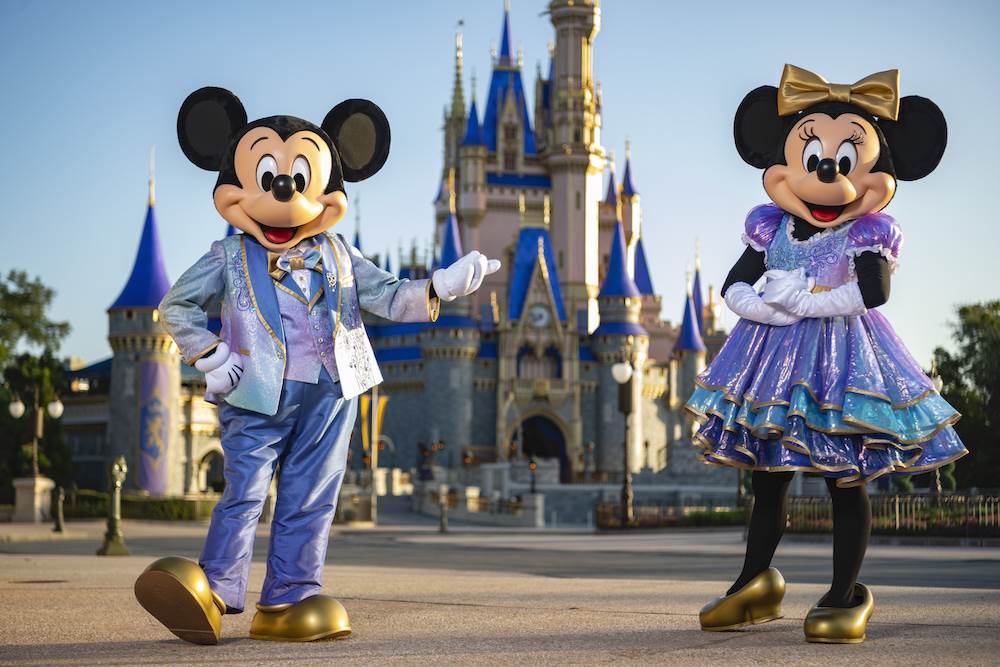 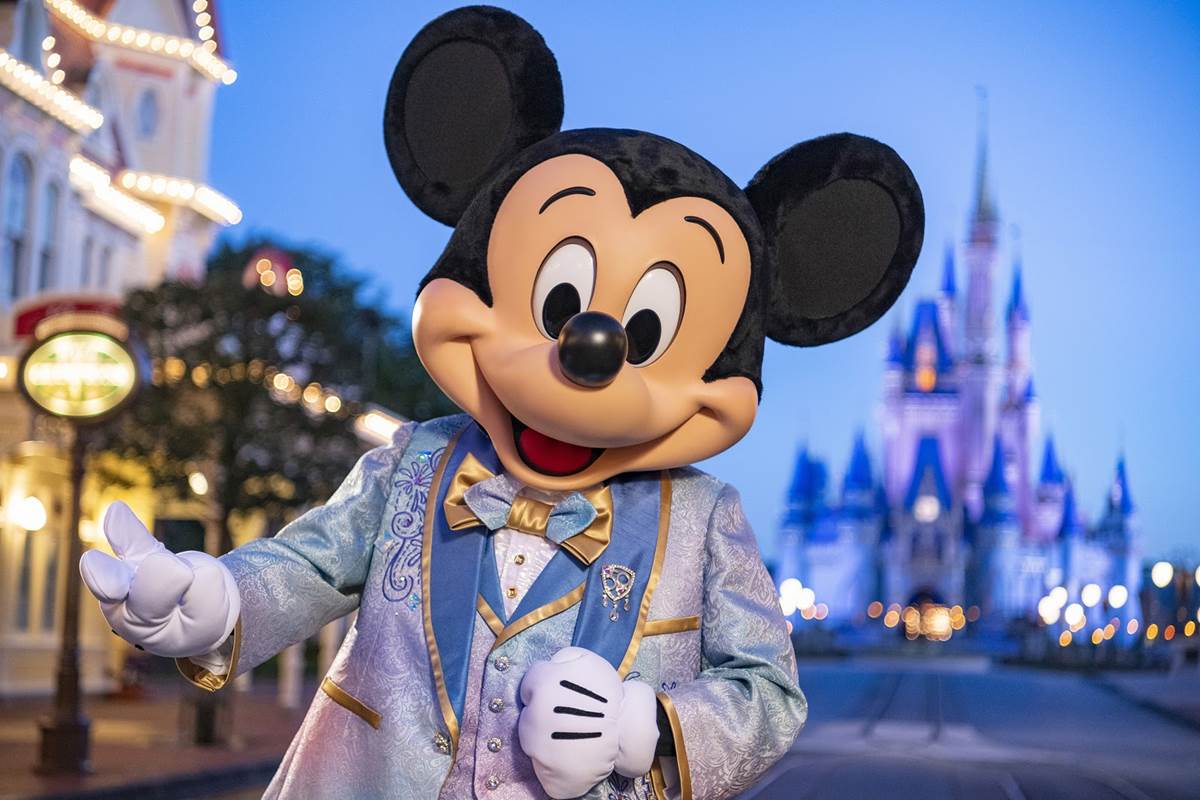 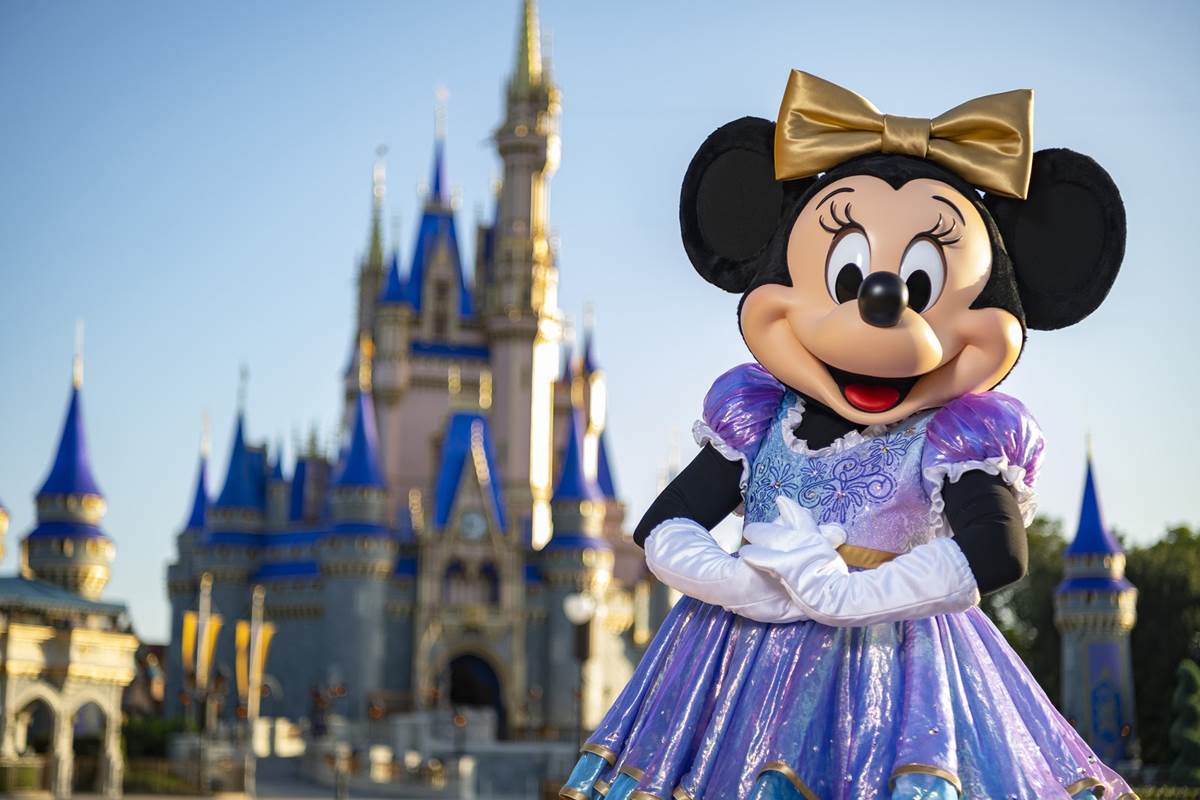 We’re expecting more announcements to be made throughout the year as we gear up for the start of the celebration starting October 1, so make sure to stay tuned. You can catch up on all the details about “The World’s Most Magical Celebration” at DisneyWorld.com/50.