FX has released a trailer for the third season of Mayans M.C., which premieres March 16th on FX and March 17th on Hulu.

“Mayans M.C. follows the life of Ezekiel “EZ” Reyes, a newly patched member of the Mayans M.C. charter on the Cali/Mexi border. Once the golden boy with the American Dream in his grasp, EZ and his brother Angel are closer than ever after uncovering the truth behind their mother’s murder while their father Felipe struggles to reconcile the choices he and his sons have made.” 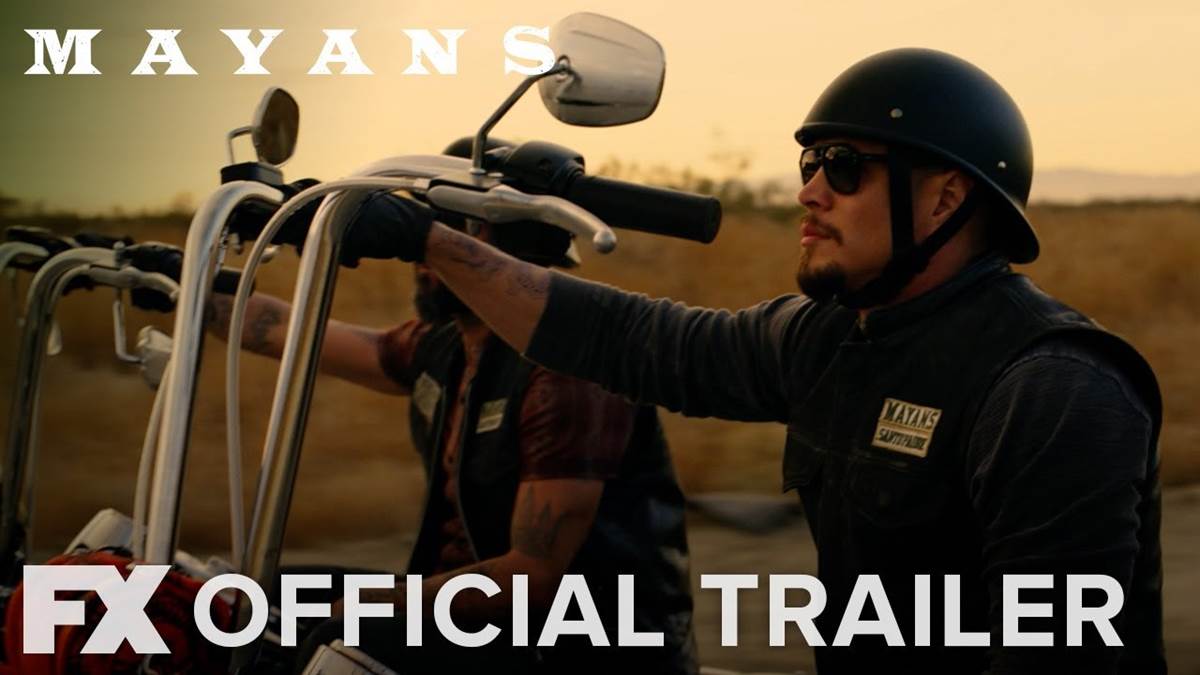