With a resume that spans literal decades, veteran voice actor Kevin Michael Richardson will be taking over the role of Dr. Julius Hibbert on The Simpsons, according to Deadline. 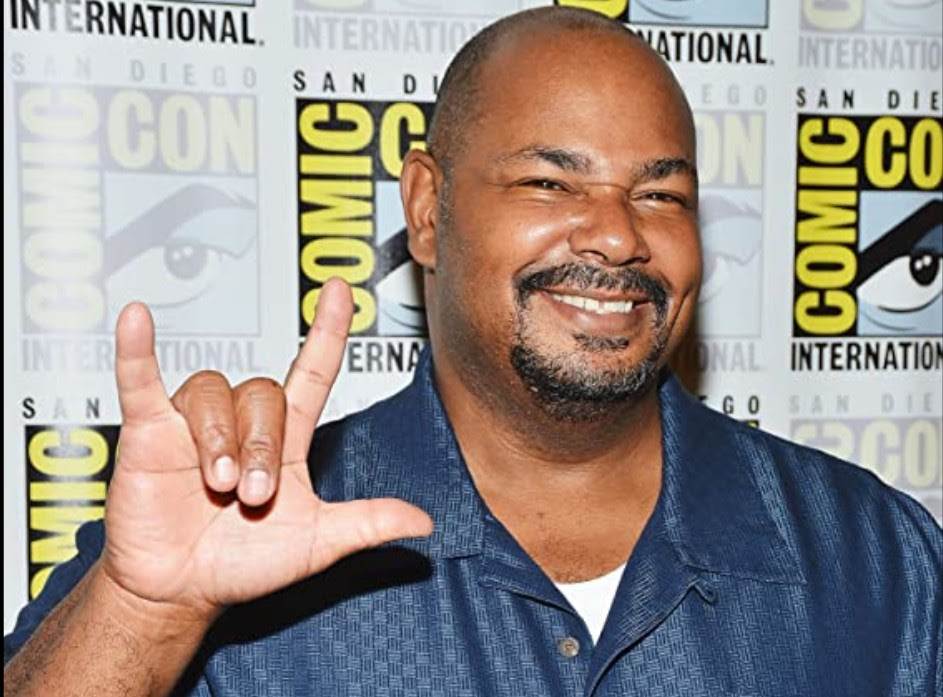 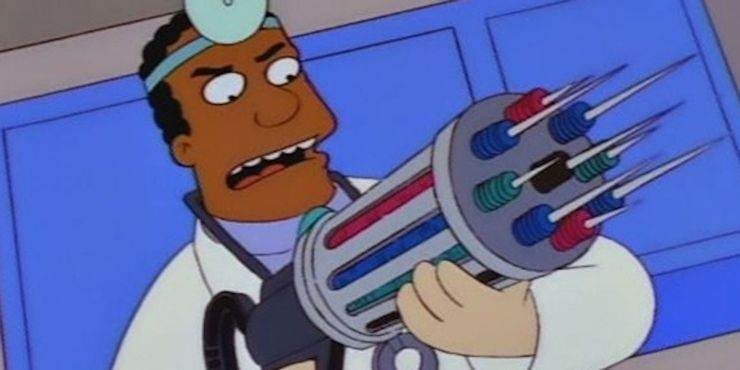