UPDATE (2/25/2021): The glittery Tiana and Naveen Funko figures have officially made their debut at BoxLunch!

Funko has used their Twitter account to reveal an exclusive POP! Figure that will be coming to BoxLunch that features the star of The Princess and the Frog, Tiana. 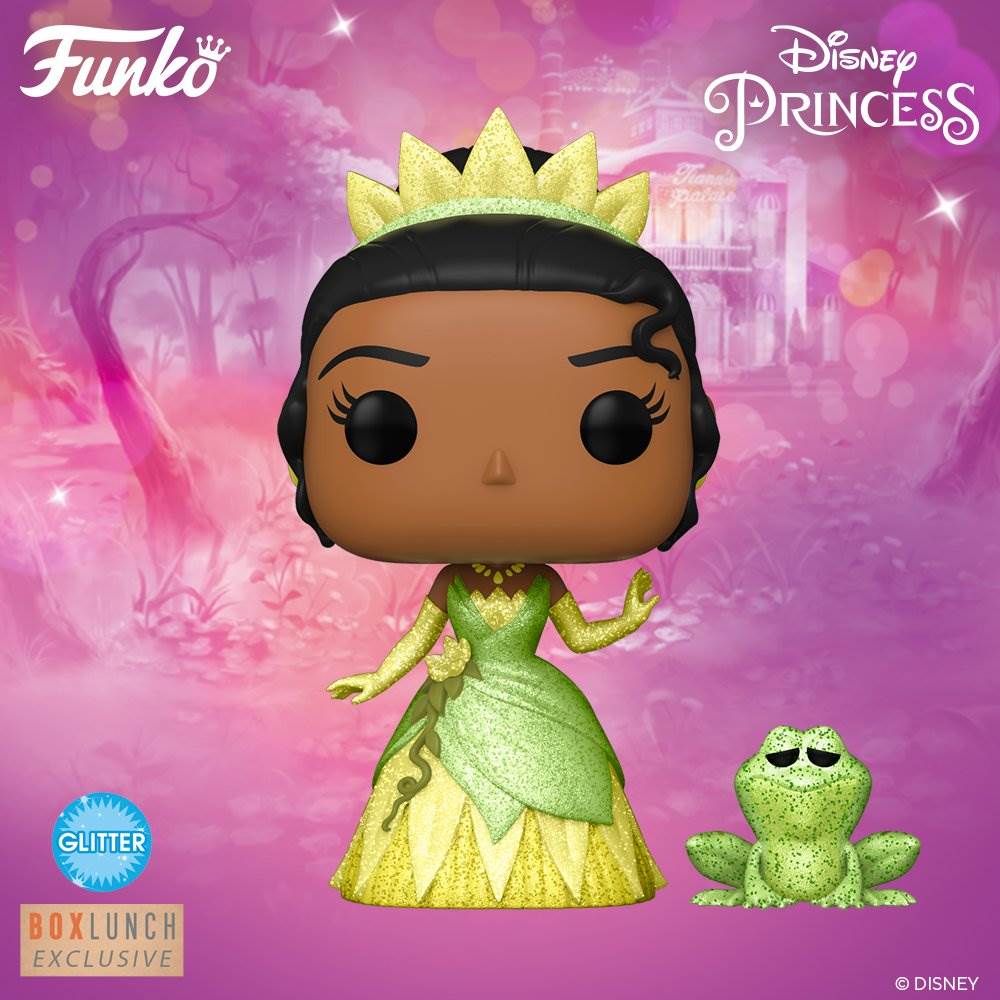 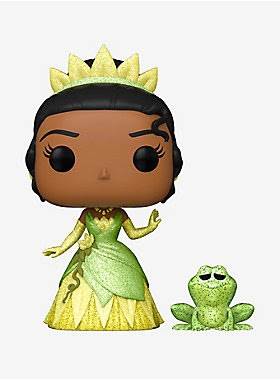