Hulu has purchased the rights to a docuseries The Rise and Fall of Victoria’s Secret that will take a look at the beginnings of the lingerie brand up through recent controversies. 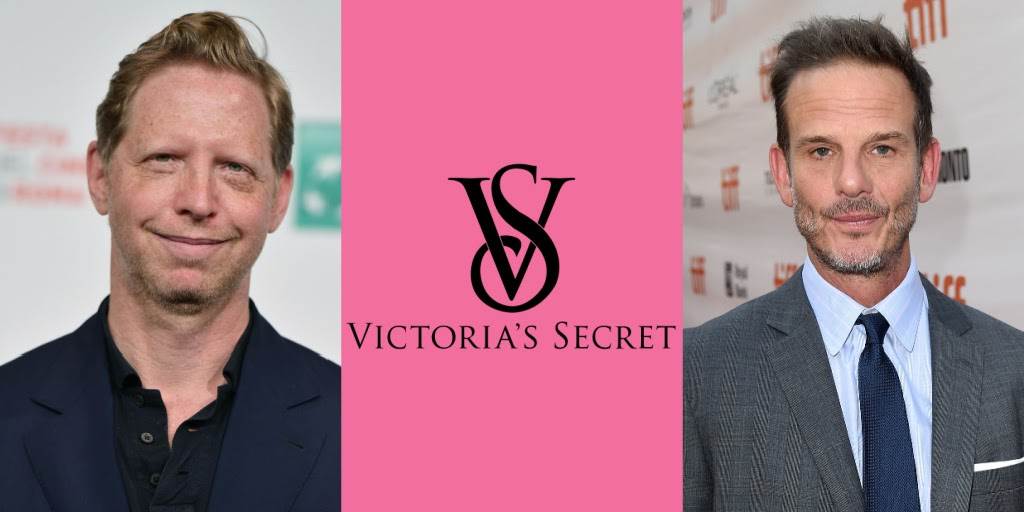