Hulu has announced a special coming February 24 with Oprah Winfrey sitting down with the cast and crew of The United States vs. Billie Holiday. 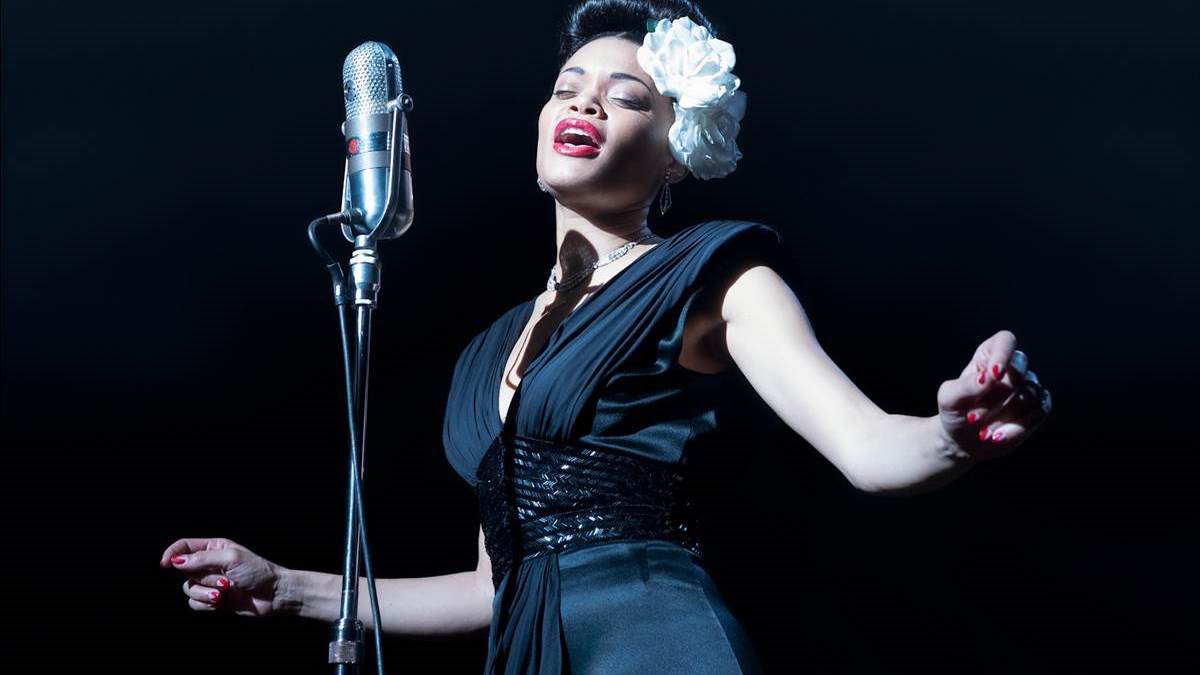