StarWars.com has put up an interview with Jon Warren, VP of Product Design at Herschel Supply Company, about the new Star Wars X Herschel collection that is available now. 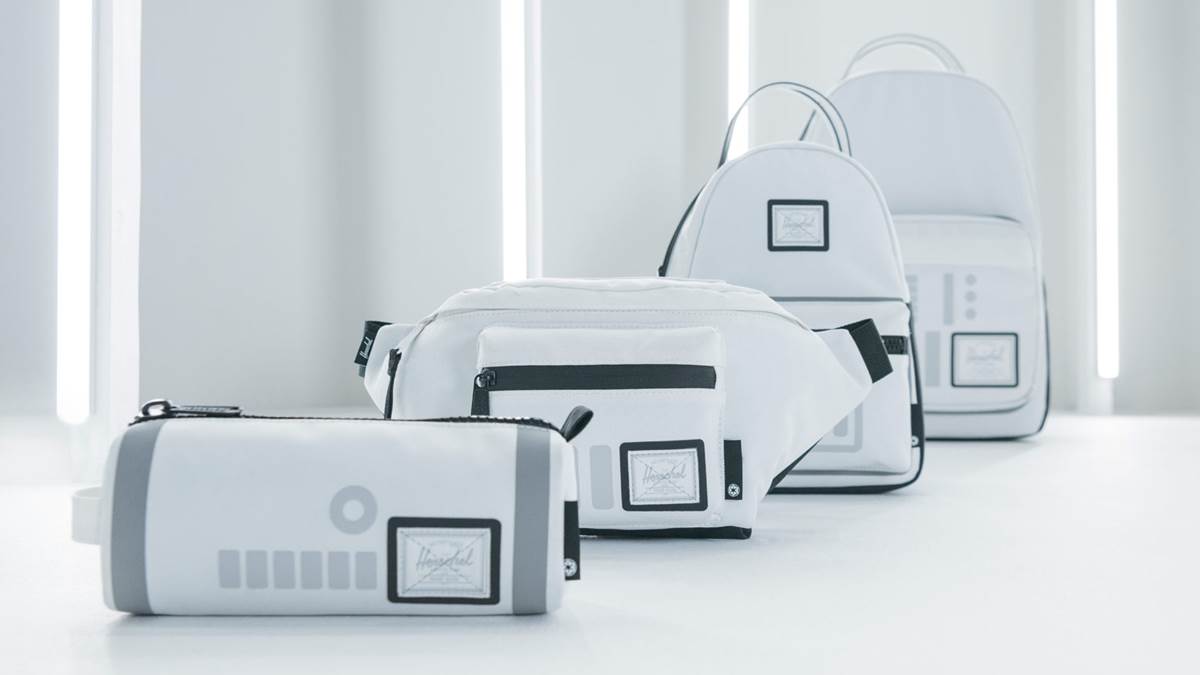 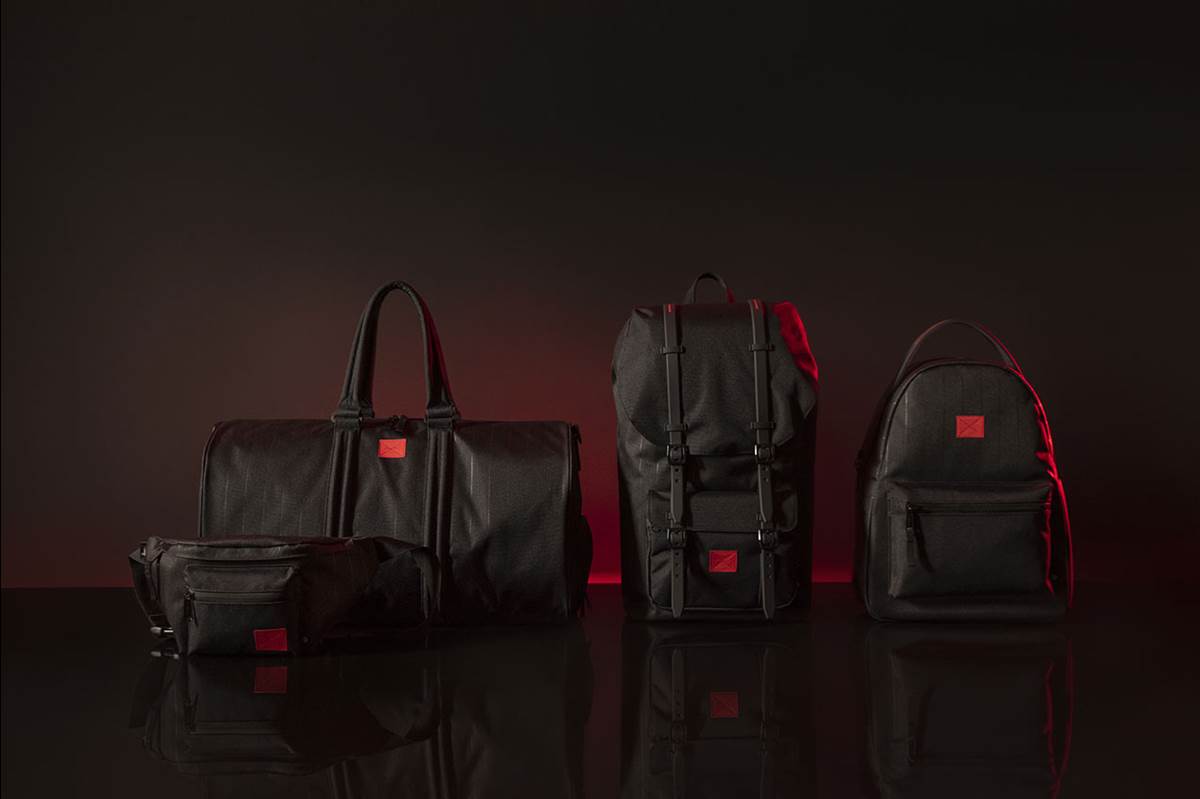 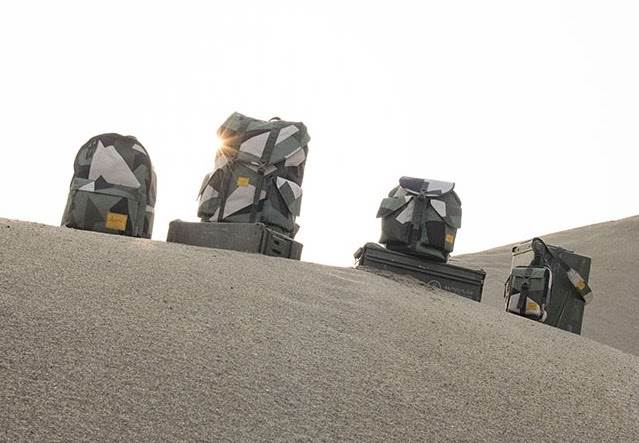 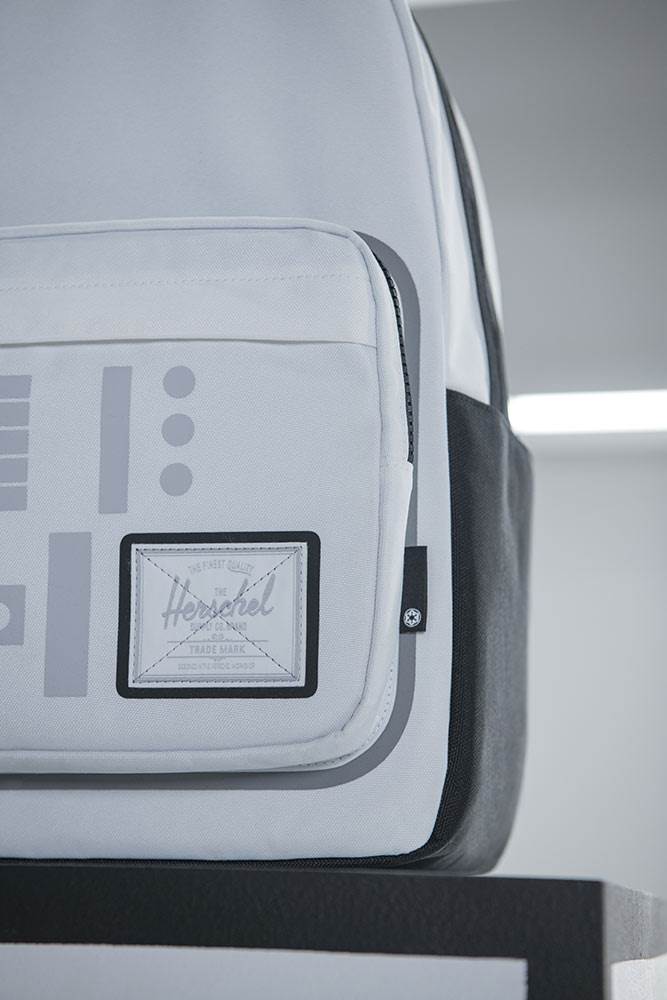 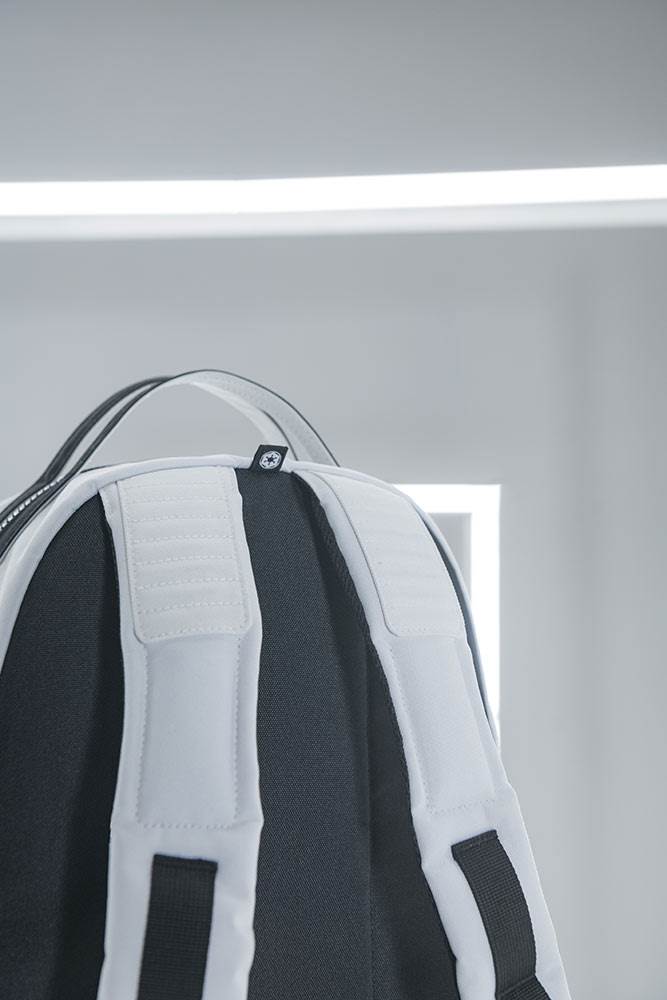 For the Stormtrooper set, the Settlement Case is meant to take the look of a thermal detonator and the Miller Backpack straps were modeled after how the Stormtrooper’s chest plate attaches. 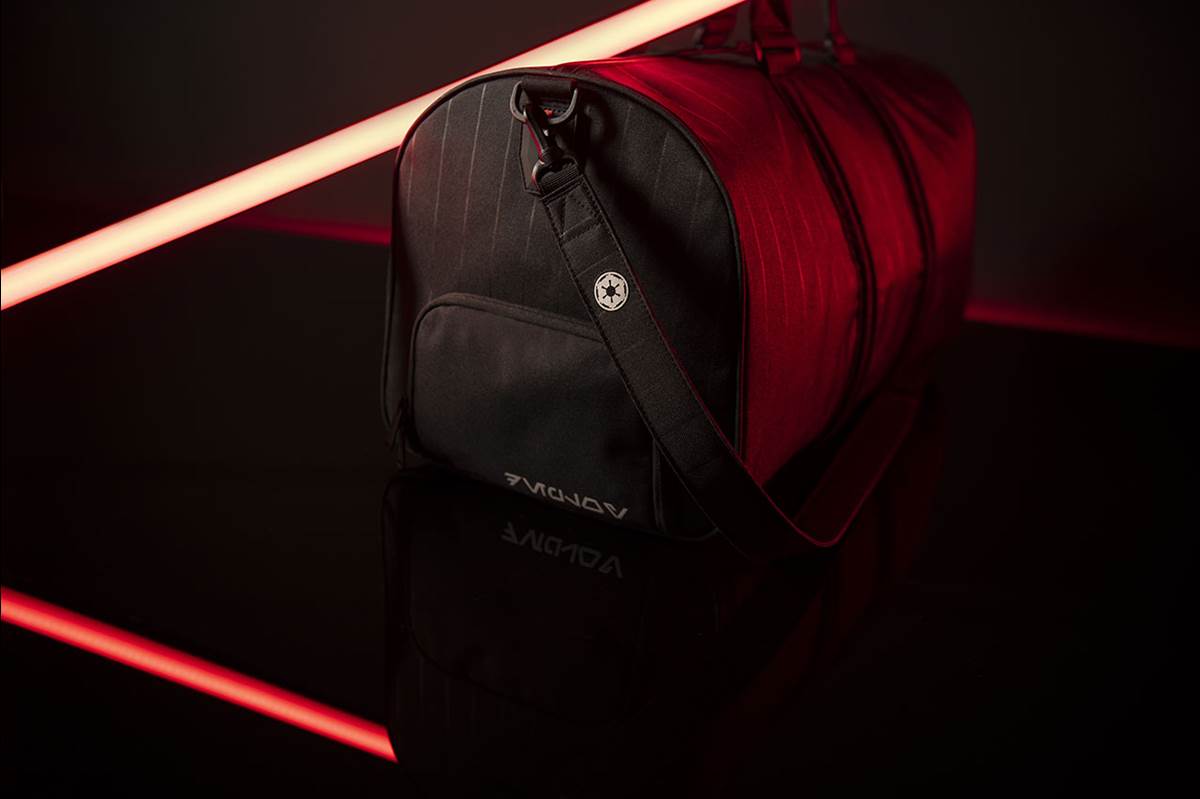 For the Vader set, they had custom rubber molding done to match his armor with red straps to feel like lightsabers. The Herschel Little America backpack and Nova Mid-Volume backpack have Aurebesh screen-printed which reads “Deploy.” There are also hidden messages on the woven label inside the bags reading “Join the Dark Side” and “No, I am your father.” 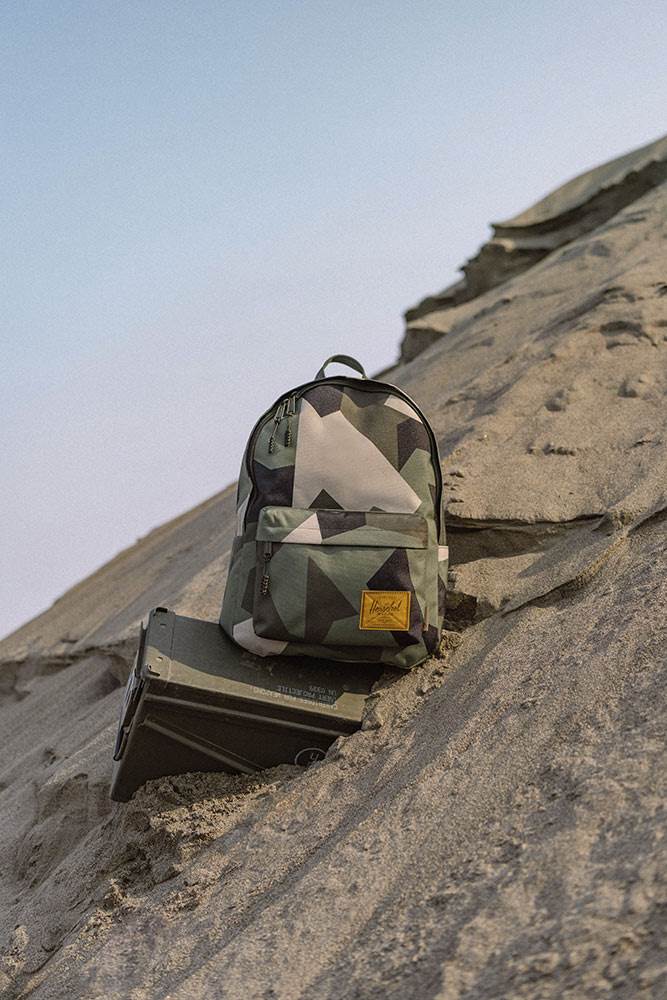 The Boba Fett set is inspired by his helmet. The Dawson backpack has pockets to mimic Boba Fett’s cargo pockets, exclusive to this design. The zipper pull is braided to mimic Fett’s right shoulder braids from the film. The internal label quote reads “As you wish.”