While everyone is still talking about the recent debut of a certain Marvel villain, another one is waiting to make his first appearance. Marvel’s M.O.D.O.K. will debut on Hulu on May 21. 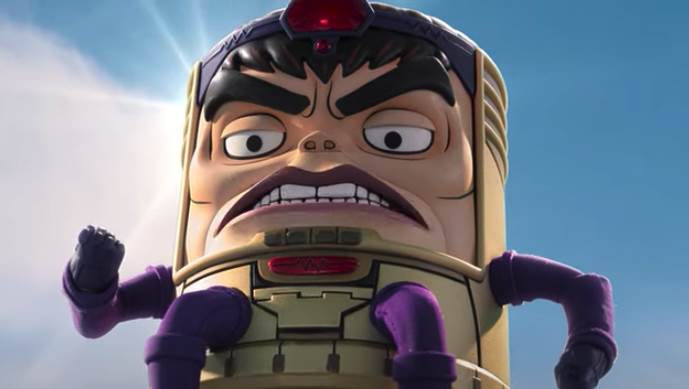